How Can Small Businesses Compete with Big Name Stores?

Many small business owners dream of being the next Bill Gates or Richard Branson. Obviously, most of them do so because the idea of being filthy rich is more than a little enticing, but money isn’t everything.

Sure, money’s something. Heck, I don’t know anyone personally who will turn down a crisp $ 100 bill or a new $ 500,000 contract. But you don’t have to be the CEO of a multinational business conglomerate to make plenty of money. And believe it or not, you can compete with the big boys as a small business. And win.

Consumers are a much more savvy group these days than many business owners give them credit for. Of course there will always be the crowd that will pay the lowest price they can find regardless of quality, customer service, and whether any personal convictions are violated by the purchase or someone else, somewhere else was hurt or taken advantage of to make the purchase possible.

However, the majority of consumers today are much more socially conscious and discerning about who they do business with. This is a big advantage for small and local businesses – if they get their messaging right.

For instance, in 2013 it was estimated that 45% of every dollar spent in a locally owned business stayed in the local community’s economy, while only 15% of the money spent at big-box retailers stayed local. Why would consumers care about this? That’s a rhetorical question. Because they benefit from the money staying local in a wide variety of ways, of course.

For example, Jim buys flowers from Jane’s shop, who then buys dinner at Jack’s restaurant, and Jack hires Jim as his accountant. The local flow of money helps the local people. When Jim orders flowers from a chain, Jane is out that profit. Which means she has less to spend at Jack’s, who ends up not needing an accountant because he couldn’t compete with the chain restaurant – so Jim’s out business as well.

Local business also give more to local charities, causes, and community services. The headquarters of the local “Big Store” is usually half a world away, and they really don’t care so much about the new park that’s needed in Small Town, where you live.

The messaging to buy local can be powerful, but there are also other hurdles to jump when competing with a larger business.

Someone cynical could come back at me and make the argument that “buy local” isn’t enough. After all, never forget the Golden Rule – he who has the gold makes the rules, right? How are you supposed to compete with Lenovo selling computers, or with Nordstrom selling pocketbooks and coats, when they can spend millions or billions on advertising and open a new location next door to you whenever they feel like it?

And therein lies the reason that many local businesses give up. That way of thinking is outdated and dead, and has been for over a decade. The greatest tool ever invented for small business was the internet, and it is what gives Jim’s Accounting Service a level playing field with H&R Block.

Show Me the Money

Funding has always been an Achilles’ heel for small businesses, and the global economic and financial situation since 2007 has made that heel even weaker, since banks have had the tendency to sit on their money ever since. However, that has opened the door for a brave new world of business financing

Inventors and creative business thinkers now have the crowdfunding space, where they can take their new ideas to the public for support and funding, bypassing banks and other traditional lenders altogether. Susie the check clerk can now have company up and running within months if she has an idea that “the people” like and are willing to fund. But what about Jack’s restaurant? It’s not exactly a new idea, but he’s had moderate success with his small outfit.

That’s where the other half of the new lending paradigm comes in. Through online finance companies, Jack – who has records to prove he’s operated well so far in his small business – can get a loan to open a second location much easier than in the past. The leader in this field is a company called Kabbage, which was started in the US and has now spread to other countries, most recently Australia (under the name Kikka) through both expansion and the licensing of their platform. Kabbage has made it much easier for would-be entrepreneurs to open businesses and for existing small businesses to expand and grow.

The other major hurdle for small businesses to compete with their larger counterparts is marketing, which goes back to the big money advantage. Again, the internet – and social media in particular – have provided the leverage that small businesses need to win.

Online marketing is vastly less expensive than traditional marketing, and it’s growing more effective every year as the global population becomes more and more digital-centric. For local business owners, marketing on social networks like Facebook allows for very targeted campaigns, so you can afford to reach out to your most likely customers in a very specific and more personal way. Email campaign and location-based advertising and marketing are also extremely effective.

Of course with the world being available through these online platforms, and not only your community, you also have a much better opportunity for expansion. Once the money objection is overcome, the final issue becomes the time spent engaging online. 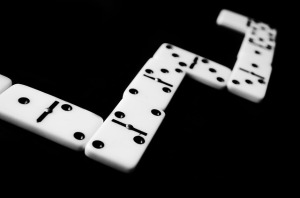 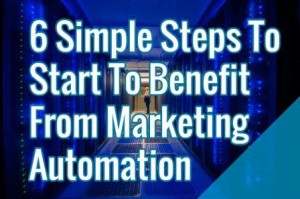 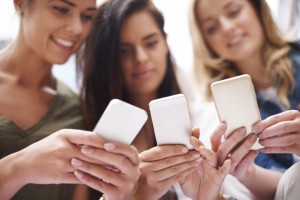 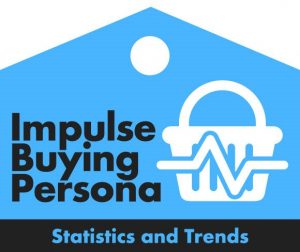 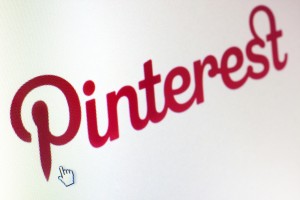 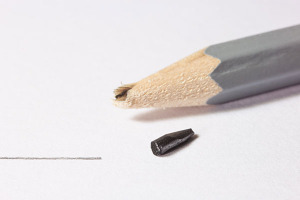 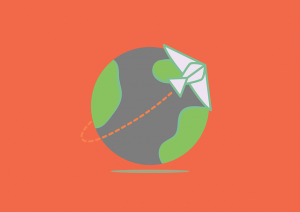