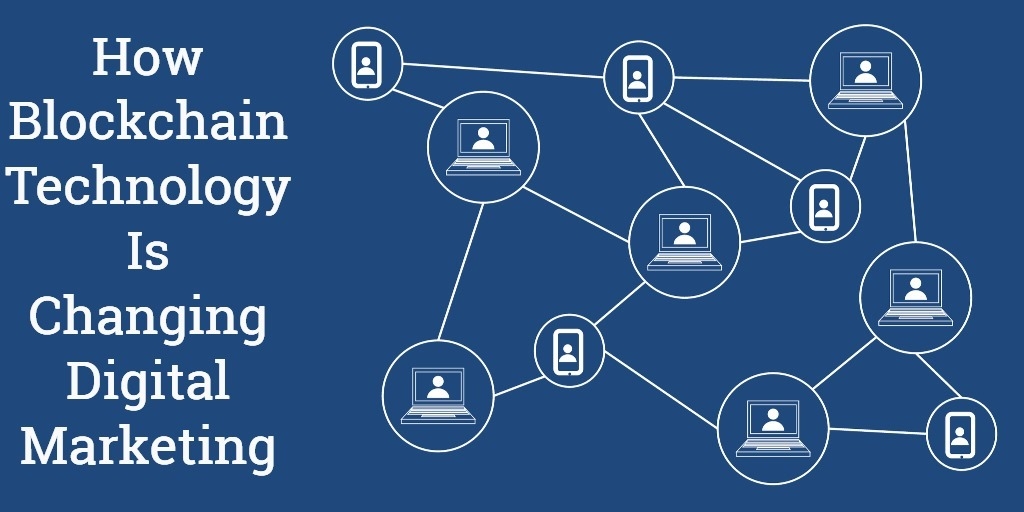 Digital marketing is a central part of any business. To thrive in today’s society, you must be able to effectively advertise on online platforms, including social media. Experts are predicting significant changes in the digital marketing world. A recent technological advancement called Blockchain is set to adjust the way digital marketing occurs across all platforms.

What Is Blockchain Technology?

Blockchain technology is spreading around different types of industries, including digital marketing. It is revolutionizing the marketing relationship between businesses and consumers. Blockchain’s design intends to increase transparency in all aspects of a business because it can hold information digitally. No one can change or delete the information. Companies will be able to see the exact use of their funds and whether the intended audience receives them.

Changes In Data Privacy And How Consumer Information Is Collected

One of the big predicted changes to digital marketing to accompany blockchain technology is how a consumer’s data is shared. Privacy is a serious issue in all online actions, and Facebook recently has landed itself in another conflict because of the lack of privacy for users. The issue extends far past Facebook because websites automatically collect information about consumers. Companies develop profiles for each person, based on the sites visited, products purchased, searches made, and a plethora of other things. People need to understand that most of what happens online is not private.

Blockchain technology could change this because it decentralizes the internet. When you visit a website or use an application, the company no longer has access to personal data and the information remains with you. Blockchain technology protects your personal information, so users can determine how much data they share, as opposed to having no control of the data released.

This means companies will need to find new ways to collect information about consumers. Instead of automatically receiving data, they will likely need to rely on receiving data directly from the consumers themselves.

Changes In Frequency And Style Of Digital Advertisements

Digital marketing is still developing. Often, one of frustrating issues for consumers is the overload of ads. Instead of intentionally sending a small number of advertisements, companies will overwhelm the user by sending and showing them many advertisements. Some experts attribute this tendency to the lack of understanding most companies actually have about their audience. They send out a large number of advertisements, hoping that even just one will appeal to the user.

Many times, online ads are annoying to consumers. Advertisements that pop up when you open a page and take up your entire screen are extremely intrusive and frustrating. Not only are they annoying, these large digital advertisements can waste the battery life of mobile devices and takes up bandwidth.

By using the blockchain technology in BAT, digital marketing is more personalized. Users will not have to deal with the frustration of advertisement overload, which they do not care about. Blockchain allows users to receive personalized advertisements without the user losing the privacy of their personal information to companies and applications.

Marketing for musicians has been complicated and difficult. Piracy was a rampant issue in the early 2000s when digital music became popular. Now, many people use applications such as Spotify, Tidal, and iTunes to stream music. Though these platforms significantly cut back on piracy, they still put the musicians in poor situations. The artist receives only a small fraction of the transaction – less than a penny – each time his or her music is played.

People from the music industry have started projects that use blockchain and, ideally, eliminate the need for intermediary applications and platforms such as Spotify and iTunes. One of the projects, Tao, encourages the idea that bands sell crypto tokens directly to their fans. Consumers purchase music, live shows or merchandise in exchange for tokens. Bands may also set a time limit on tokens with the blockchain feature, which would determine when tokens are no longer valid.

Musicians would be able to market directly to their fans with a blockchain system in place, such as the one Tao imagines. Instead of losing money on intermediaries, they could be paid fairly and take control of their own digital marketing. Other industries are also considering the concept of using a token or credit system between advertisers and consumers.

Numerous influencers run accounts and profiles with large numbers of followers all over the internet, specifically on social media platforms. Many companies capitalize on the power of these influencers by having them promote their brands on their personal accounts.

Involving influencers can be an effective marketing tool, but it can cause problems if paired with the wrong influencer. Some social media stars have a large number of bots as followers, giving the impression they are hugely popular, while only a small portion of their “followers” are real people. Partnering with an influencer with a following of bots is obviously effective for a company trying to grow its brand. Blockchain technology will give companies the ability to see if an influencer has real people or bots as followers. This feature will reduce the number of influencers by eliminating the ones without a real following and leaving the ones who have a true impact on a large group of people. Companies who partner with influencers will have more confidence that the relationship will have an impact on their success.

Prior to blockchain technology, advertisers had very few details about exactly how the publishers were using their ads. Ad fraud and the high expense to have ads published makes transparency vital. Blockchain’s transparency lets advertisers identify exactly who is seeing their advertisements, ensuring they are marketing to real people, not bots.

The Future Of Blockchain Technology

About the Author: Stephen Moyers

Stephen Moyers is an out of the heart writer voicing out his take on various topics of social media, web design, mobile apps, online marketing, entrepreneurship, startups and much more in the cutting edge digital world. He is associated with SPINX Digital a Los Angeles web design company & digital marketing agency. When he is not writing, he can be found traveling outdoors with his camera. You can follow Stephen on Twitter @StephenMoyers

Digital marketing is a central part of any business. To thrive in today’s society, you must be able to effectively advertise on online platforms, including social media. Experts are predicting significant changes in the digital marketing world. A recent technological advancement called Blockchain is set to adjust the way digital marketing occurs across all […] 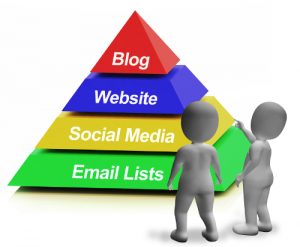 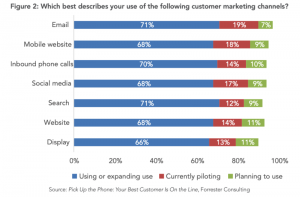 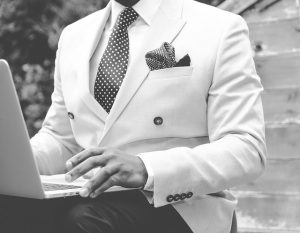 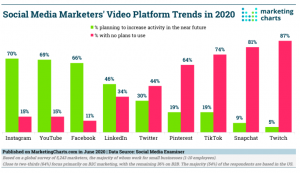 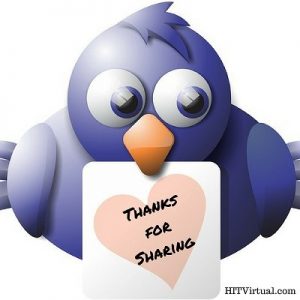 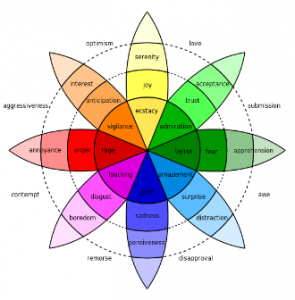 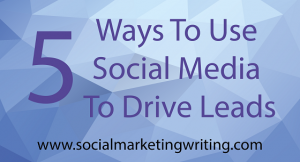 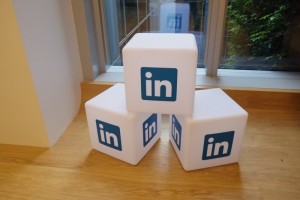