Holacracy: The System To Make Your Team More Productive

Holacracy is a management framework that not only makes things more transparent, but empowers employees and fully utilizes their strengths.

Holacracy is so far removed from a traditional way of running an organization that it takes a while to understand and you need to have an open mind.

The way companies are run and the way cities are organized are very different.

There is a lot more freedom in a city, and there are a lot more serendipitous events that bring people closer together.

In companies, you have so many management layers, so much fear, so much psychology at play, that it’s almost impossible to fully utilize each employee’s strengths.

Holacracy tries to bring some of that power that the cities have to organizations.

It’s important to note that Holacracy still has many rules and lots of structure. One of the biggest misconceptions with Holacracy is that it’s total anarchy. Nothing could be further from the truth (more on this later).

Holacracy is a management framework focused on self-management. It’s a way of running your company in a very organized way, with clear roles and responsibilities.

It was developed by programmer Brian Robertson after realizing that there were too many barriers to productivity and transparency.

The question he asked himself was:

In the context of working in an organization, what gets in the way of sensing something that could be better, and acting on that awareness to move things forward?

What started as testing and hypothesizing at his own startup turned into what would be known as Holacracy.

He later went on to create HolacracyOne, a consulting company to help others implement the Holacracy system.

There are many different frameworks for running a company, but what makes Holacracy so effective is that (contrary to what most people think) there is more structure and hierarchy than some of the other systems.

Brian Robertson talks about this in his YouTube video that first got me interested in the concept of Holacracy:

When you look at the way companies are organized today, well, it’s really not that surprising that productivity per worker goes down. We have all sorts of bureaucracy and management layers, and all this stuff as we grow our companies.

And yet when you look at what happens in a city, right, there’s no central planner directing everybody in what to do.

Everyone’s kind of free to express their own purpose in their life, to use their own best judgment on how to get their needs and goals met, to work with others and exchange with others, and there’s a basic legal system, a justice system in place, to make sure we don’t violate somebody else’s property as we’re going about expressing our own work, and what those boundaries and freedom, freedom within boundaries, does is allow us to just kind of self-organize and figure out what makes the most sense.

Many companies practice Holacracy, like Zappos, Medium, and even the Office of the Chief Information Officer of Washington State uses it.

The reason your team is so much more productive under a system like holacracy is in the role that employees play in the company.

As an example, if I’m the Director of Content and I write well, my one job is to produce and promote content.

But if I write well, then in theory, I could also be helping the support team with their e-mails, or the product team with wording for inside the software.

In traditional companies, I’d be siloed, and not have much of an idea of what was going on on the support or product teams.

With Holacracy, I can play multiple roles and have multiple functions depending on what my skills are.

To fully understand why this is such a powerful system, we need to look at the main differences between Holacracy and traditional company setups.

The biggest misconceptions about Holacracy come from articles like First, Let’s Get Rid of All the Bosses that talk about how Zappos was switching to it.

This brings about misconceptions that it’s a chaotic system with no management, structure, or hierarchy.

If anything, because of the constitution and the way roles work, it’s even more structured than most traditional organizations.

Think of it as a constitutionally-empowered congress defining laws not even a president can trump.

It’s not that there are no more managers. Quite the opposite. Now there are many more “managers” (called Lead links), but they manage circles.

The way meetings work in Holacracy too are incredibly structured.

There are typically three types of meetings in Holacracy:

Governance meetings usually take place every month and are for optimizing the circle (adding or removing roles, creating sub-circles, etc.)

Tactical meetings usually take place every week and are basically status update meetings where everyone shares data, progress, and addresses any issues they have.

The beauty of Holacracy is that it takes the power that’s usually reserved for a small few at the top and distributes that authority among all of the employees.

I kept this post very high-level on purpose. I tried not to go into too much detail, but there is so much more to it then what I wrote here.

Diving deeper into the concept of circles, sub-circles, roles, lead links, the constitution, etc. is so interesting.

The best resource on the topic is Brian Robertson’s book Holacracy: The New Management System for a Rapidly Changing World. 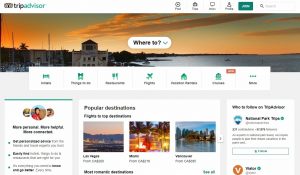 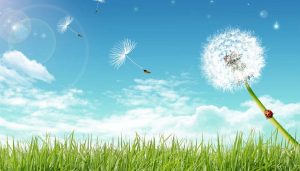 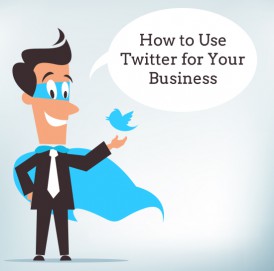 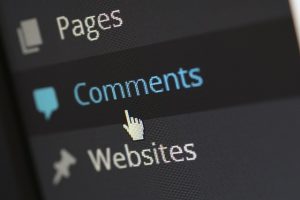 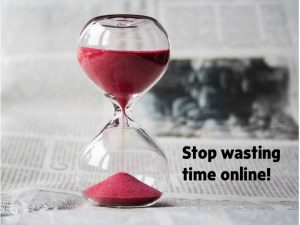