Google: When Slogans Are Created By Machine Learning

Google: When Slogans Are Created By Machine Learning 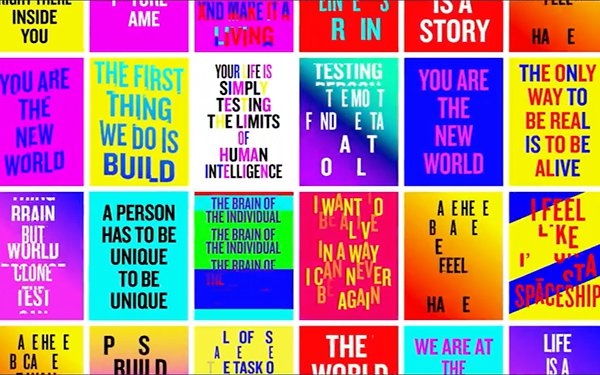 Douglas Coupland, a Canadian artist and author, introduced a series of slogans created using machine learning, partnering with Google AI researchers to produce them. Then they developed a language model based on Douglas’ written work, along with social media posts selected by him to develop them.

In this case, the slogans are not for businesses, but a reflection of one man’s thoughts about the class of 2030 at the time they graduate. Take, for example, Celeste, who will graduate from school in 2030. Her generation will never experience a world without artificial intelligence.

Coupland is best known for his novels defining — and naming — Generation X and his text-based art series, Slogans for the 21st Century. He is an author, artist and speaker. Now he’s creating new slogans using AI.

All of his written work went to Nick Frosst, Google scholar.

Frosst used a neural network that predicted the next word and sequences of words. He fed the words into a ML system where Coupland’s words and thoughts were filtered, sifted and combined with social media posts, with topics people were talking about online. They created art with a perspective on the class of 2030. This is what transpired.

The project was done through Google Arts & Culture.

Coupland called AI just another tool, like pencils or paintbrushes. Here are some of the slogans created:

“This project with Google’s AI division is a way of addressing this relentless phenomenon of identity-shifting that weighs heavily on the minds of most people,” he told Google.

He also showed a willingness to experiment with Google to see whether there is a way to generate new means of expressing himself using AI and ML.

His thinking is that ML receives an “unusual amount of paranoia from people” who probably would be fascinated rather than bothered by the technology, if they analyzed it a bit more deeply.

“The end ‘deliverable’ (that’s tech-speak) from all of this was to create stand-alone works of text art that would serve as inspiration for young people now currently in their early teens who will be graduating from university in 2030,” he wrote. 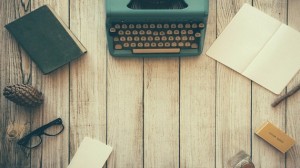 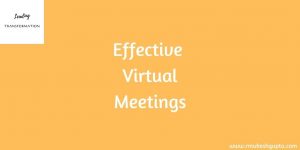 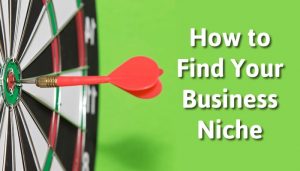 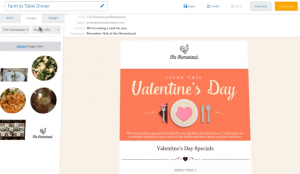 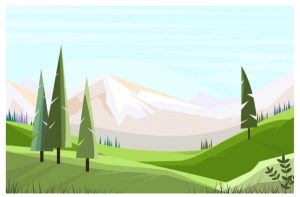 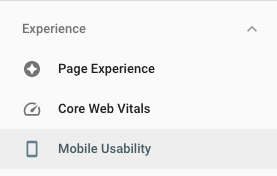