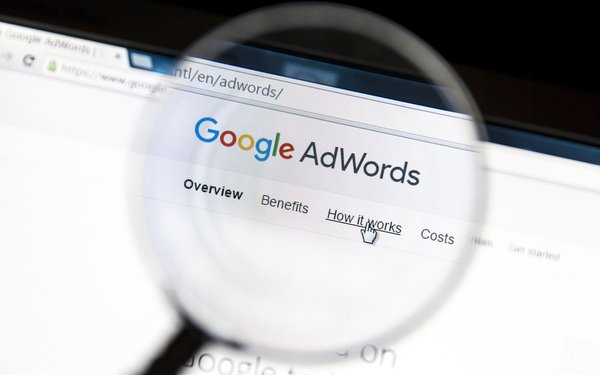 The letter warns advertisers and their agency partners that they only have a few weeks to download performance data or risk losing it forever after March 15, 2017. The original announcement, made in September 2016, doesn’t seem to faze Jonathan Kagan, senior director of search and biddable media at MARC USA Results: Digital. “I don’t feel like it is any substantial game changer. It just means advertisers need to better understand their ‘conversion’ metrics and have a better segmentation of them,” says Kagan. He adds that “in reality, any sophisticated search marketer has already been doing this.”

Although unconfirmed by Google, one digital agency rep brought up the point that Converted Clicks will remain available in the paid version of DoubleClick Search, although Google will remove it from the free version of AdWords.

Jeremy Hull, VP of products and services solutions at iProspect, says that if this is a permanent rather than temporary change, it could be a smart move on Google’s part to get advertisers to move from free to fee. If it is temporary, he says, it would just mean that any advertisers using Converted Clicks for DoubleClick bidding rules have more time to transition. Or it could mean that Google is giving brands a way to archive data through DoubleClick.

Hull says Converted Clicks is simply a yes or no count, detailing the number of clicks that drove one or more conversions, whereas the Conversions metric measures which conversions occurred.

In Conversion metrics, advertisers can set the measurement to track additional data points from the conversion such as revenue. Conversions also measures cross-device conversions, which are not tracked by Converted Clicks.

One agency partner — Tim Daly, CEO at Vincodo, who is not in favor of Google’s decision — says the move further reduces the amount of free data shared with brands and it presents challenges for the data because the new version counts multiple log-ins rather than those only logged in on one device. He says it forces advertisers to accept Google’s Conversions column that collects multiple conversion “fires” and does not “truly” represent how advertisers want to assess performance with regard to their acquisition media dollars.

It also includes Google’s flawed cross-device conversion data, which he believes is “heavily forecasted and for which they offer no transparency to what their actual data capture is versus how much they forecast.”

In addition, advertisers that are focused on acquiring new customers don’t count multiple conversions — they only count one. “And you count the one to determine the cost per acquisition and then look at the lifetime value, which frankly has nothing to do with Google.” he said, whereas he said provides a cleaner view of just new customer orders. “The Conversion column is taking credit for conversions it doesn’t deserve, which provides misrepresented results.” 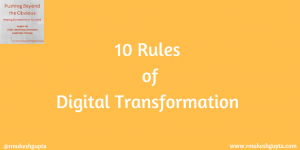 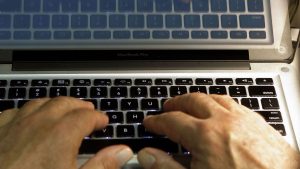 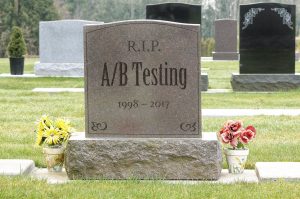 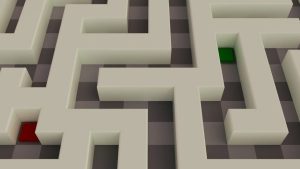 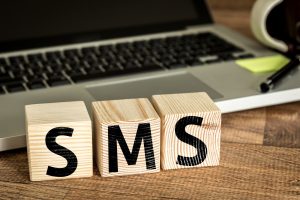