A new study from Razorfish and VICE Media Group points to what Gen Z users want from branded metaverse experiences.


One third of Gen Z gamers want virtual stores to shop at in the 3D worlds they explore. Gen Z users are also more open to companies making use of their data than older metaverse denizens. 63% say they are concerned about data privacy when gaming, which is a bit lower than Millennials (66%) and Gen X (70%).

This group also finds stability and emotional comfort online, with 33% saying they play games to build a more idealized version of the world.

Meaningful relationships. Gen Z gamers’ perception on time spent in virtual environments is largely positive. According to the study:

These are also positive associations for brands if they participate. It’s a significant reason why a quarter of marketers in MarTech’s flash survey said they’re considering a metaverse activation this year.

The study, which surveyed 1,000 U.S. gamers, also projects that Gen Z gamers will spend a fifth of their “fun budget” on metaverse goodies, or $ 50 annually in-game on skins and other virtual bling.

There is already proof that marketers are figuring out how to connect with this group. In March, American Eagle ran an integrated campaign with celebrities like young tennis star Coco Gauff and actress Madelyn Cline. The result? Five million virtual try-ons of their spring collection on Roblox.

Why we care. It’s good news for brands that there is an entry point with gamers who don’t watch a lot of TV or use other traditional media. This year, we’ve seen brands set up virtual stores and leverage exclusive NFTs to engage gamers of all ages.

Read next: How Acura uses the metaverse and NFTs to sell cars 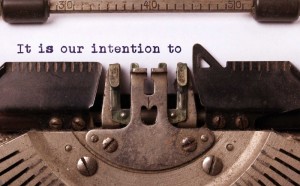 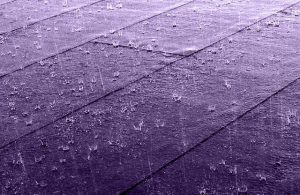 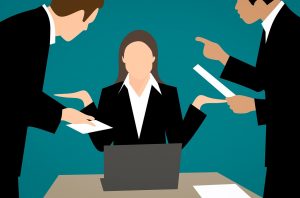 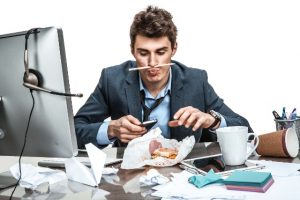 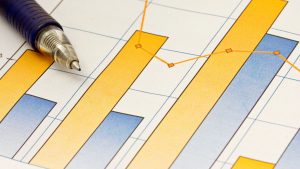 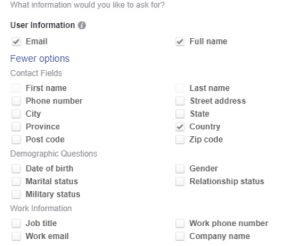 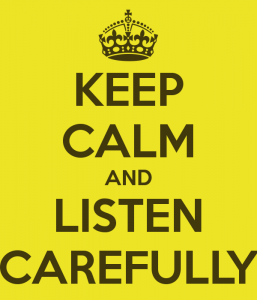