admin May 14, 2017Consumer Engagement‘where’, “WHO”, Audiences, It's, just, When…admin
Hi, Welcome
Welcome back

While marketers tend to focus on the ‘who’ of their media plan, columnist Kevin Lee explains why you can’t ignore essential ‘non-who’ elements such as ‘when’ and ‘where.’ Direct response marketers think that brand marketers have it easy (not really), because most brand marketing plans are centered around discussions of audience demographics, psychographics, personas, or even household-based consumer lifestyle segmentations. These elements — all of which focus on the “who” — combine and become a primary focus of the media plan, and then ad placement is layered onto that; they’re also heavily relied on when drafting the creative briefs for online and offline ads, and they often shape the landing page user experience.

But in today’s dynamic — and often highly confusing — media environment, “who” needs to be considered in terms broader than its classic demographic, psychographic or persona-based definitions permit. “Who” can (and should) include time and place — both geographically and contextually (what a given individual is doing) and should also be considered in terms of adjacency (“who else” is vying for the audience’s attention at the time they consume an ad?).

In other words, while “who” is essential to any media plan, marketers need to layer in “non-who” factors such as “where” and “when.”

Brand marketers are very sensitive to adjacency/context issues. This concern has — from the earliest days of the web — prevented nearly every brand and direct response marketer from advertising on adult sites. But today, it’s clear that there’s plenty of non-adult content out there that’s equally as dangerous to a brand’s image.

Problems of adjacency can be seen in the recent reputational fiascos for Fox News (we saw Bill O’Reilly forced out after his show lost advertisers en masse) and YouTube, which is losing advertisers due to ads being placed adjacent to objectionable content.

(As an aside, YouTube recently announced that ads won’t show on videos from new creators until a channel accrues 10,000 views. In my view, this step will merely give rise to more large-scale human manipulation, smarter/stealthier bots, and bot-nets specifically designed to drive channel views. So, while this gesture is well-intentioned, it’s practically useless).

Even if a brand isn’t sure whether some item of adjacent content, including fake news or objectionable video content, has crossed the line (since no one can agree on where the line is drawn), their reflex action appears to be budget-yanking. It’s good PR, of course, and a reasonably safe business move — especially when they’re just following the actions of their competitors. Ironically, at least one advertiser, Eat24, believes that adjacency doesn’t necessarily harm a brand if you do it right and have a sense of humor.

OK, I think we all agree that adjacency is a sticky wicket. Let’s now analyze some “non-who” factors that correlate to receptivity to our ad messages:

When: This actually has two meanings. Most commonly, it’s used to describe the dayparts (time) of the impression. Dayparts — and day of week — are sometimes predictors of response or receptiveness. One could also use “when” to describe the recency of a behavioral activity, including:

a) when customers visited your site (retargeting/remarketing).
b) when they became a customer (custom audiences and audience match and so on).
c) when they last saw your ad (frequency caps).

Where/adjacency: Brand safety considerations aside, there’s a contextual element of adjacency that has a definite impact on ad effectiveness.

Where/geography: With geofencing resolving down to one yard of accuracy (mobile devices showing ads within apps) and IP-based geotargeting resolving down to the business name or household, knowing where a person is at the time of an ad impression tells us a lot, and it gives us just about everything we need, from supporting a direct mail campaign to competitive conquest.

Where/viewability: There’s a debate raging in the industry about the issue of viewability, which encompasses both the “above-the-fold” definition and also a more nuanced way to define viewability.

Often the strength of the contextual signal (what content is being consumed) has a huge impact on the predicted receptivity of the consumer to your message. Search engine marketing and retargeting of searchers on sites that are in the same category (typically your industry category) represent a great example of situations in which the context and behavior are great predictors — both of receptivity and response.

Giving ‘who,’ ‘where’ and ‘when’ their proper due

Not sure what to do with your media dollars given these complexities? One thing that helps is to define what “brand safe” means to you, the marketing team and the C-level executives at your company. Then think about the extent to which behavior or context (when and where) predicts the desirability of your audience when added to the “who” elements such as psychographics, demographics and personas.

It’s also important to decide where in the buying cycle you’re trying to reach your audience. The final objective of all marketing is to drive profitable sales, but the farther away from the sale we get with regard to marketing touch points, the harder it is to prove that a specific channel, strategy or creative execution delivered the sales and profits you need.

Marketers are used to thinking in terms of audiences, the “who” of the media/marketing plan. And there’s nothing wrong with that. The “who” element is still foundational in marketing and media buying. But “non-who” elements are rising in importance, and if you forget to appropriately layer in the “when” and “where,” you’ll be wasting big portions of your budget, leaving opportunities on the table and creating unnecessary contextual risks for your brand.

Kevin Lee
Kevin Lee is Co-Founder and Executive Chairman of Didit, a leading digital marketing and technology firm. With 21 years of digital marketing experience, 4 books, 500+ speaking engagements, and 780+ published columns, Kevin Lee, is a true Digital Marketing pioneer. Kevin gives back to the industry regularly and was a founding SEMPO Board Member, its first elected Chairman and longest serving original board member. Kevin is also an inventor of several platforms and technologies. Kevin’s recent inventions include a nonprofit ad exchange for PSAs, GivingForward.com and Sweeps4aCause.com conversion catalysts for email and social activation as well as brand lift. He also is launching a new hyper-local SEO platform under Didit. 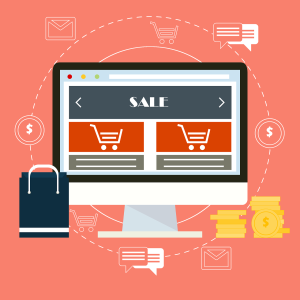 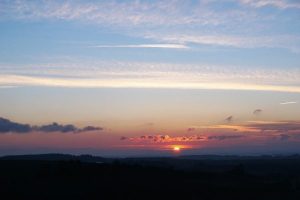 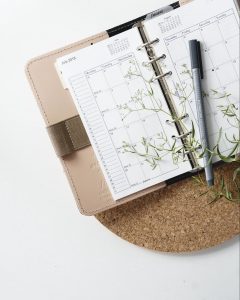 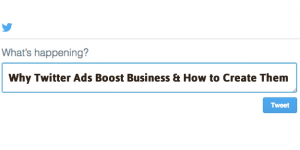 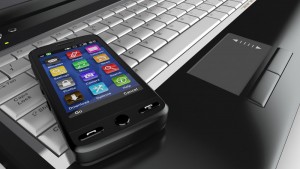 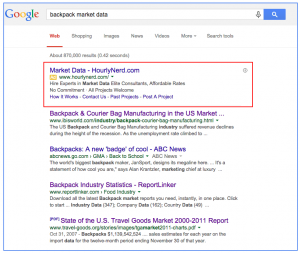 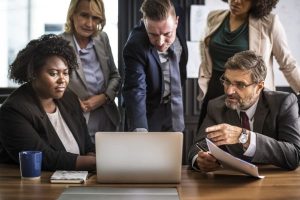