Follow these 4 steps to create psychological safety in your teams

By Amy Edmondson and Kim Scott

Psychological safety is necessary in any workplace. Without an environment where candor is welcome, it’s difficult for a team to perform at their best. Psychological safety isn’t about being comfortable all the time. It’s about embracing the discomfort. When leaders are confident enough to solicit and reward feedback, this encourages employees to say what they really think and to be willing to hear the opinions of others in return.

People feel psychologically safe when they know they can recover from their mistakes and help others do the same. There is nothing safe about wondering what other people really think or where you stand.

In recent years, we have encountered considerable confusion about Radical Candor and psychological safety. Some have expressed the belief that they’re at odds with each other. Some have confused Radical Candor with brutal honesty—expressing one’s thoughts with little caring about how they might be heard. However, Radical Candor is about caring personally and challenging directly. People have also confused psychological safety with an environment where no one hurts anyone’s feelings and everyone will agree with everything. But in fact, it’s about open dialogue.

How can leaders create psychological safety in their teams? These four steps will allow you to create an environment where people feel safe to tell you what they really think, rather than what they think you want to hear.

It’s a good idea to solicit feedback at the end of every one-on-one meeting with your direct reports.

However, you must keep a few things in mind when soliciting criticism. First, figure out what questions to ask. We both recommend ‘what’ questions, such as “what could I do or stop doing that would make it easier to work with me,” or “what’s working, and what could I be doing better?” These questions suggest an open mind to learn what others think or observe.

Next, embrace the discomfort. The other person will feel awkward no matter how good your question is. The only way out is through. It’s also important to listen with the intent to understand, not to respond. Even though you just asked for feedback, you’re likely to feel a little bit defensive when you get it. That is OK. It just means that you’re human. It is important though, that you manage your defensiveness and that you don’t take it out on the other person.

Finally, reward the candor. If you agree with the feedback, make the change or fix the problem, and share with everyone what you did, thanking the person who gave you feedback. If you disagree, try to find some aspect of what they said that you agree with and give voice to it to show you’re receptive to it. Then, explain why you see the issue differently, being as concrete as possible. 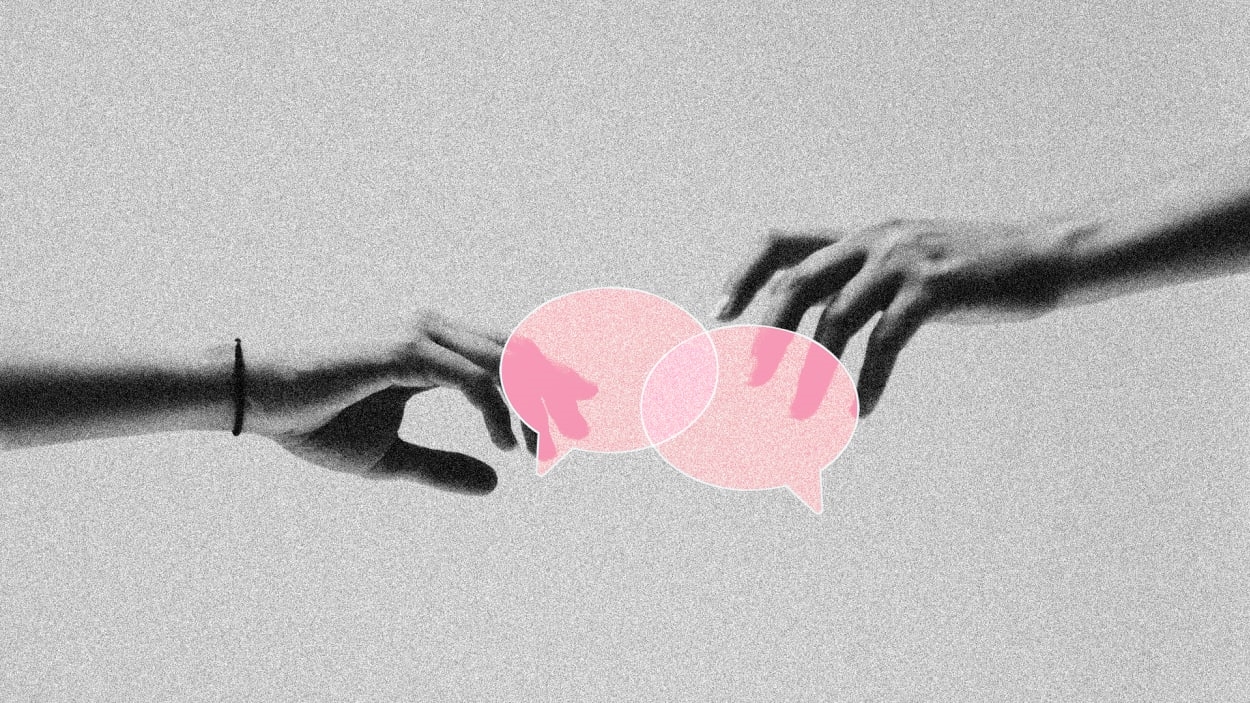 Soliciting feedback is only the first step. Giving praise is an integral part of rolling out Radical Candor in a way that will create psychological safety for your team. When people know that their manager and peers notice the good work they are doing, it’s far less threatening when they point out flaws. The essence of leadership is to paint a picture of what is possible—and genuine public praise is a great way to do that.

Of course, you also need to let people know when they’re making a mistake so that they have an opportunity to fix it, improve, and grow in their careers.

To understand why giving radically candid criticism builds psychological safety, think about a time when you knew you were doing something wrong, but you were not sure what it was. Did you feel safe? A young employee who was getting no feedback from her boss reported feeling like a “dead man walking.” There’s nothing safe about feeling unsure of where one stands.

When giving praise or criticism in a way that fosters psychological safety, you need to gauge how it is landing. If the other person thinks you’re being obnoxious, you need to figure out how to communicate more effectively with that person. Intentions don’t matter. Impact does.

Here is an anecdote from Kim’s career of how a manager who solicited feedback, gave praise, gave criticism, gauged how it was landing, and adjusted created a psychologically safe environment for Kim.

Shortly after I joined Google I gave a presentation to the founders and the CEO. I thought I’d done pretty well. But after the meeting, my boss asked me to walk to her next meeting with her. We had been working together for some time, and she had often asked me for feedback—she wanted to know what she could do or stop doing to be a better boss. And when I told her, she rewarded me by fixing the problems I pointed out. So she started with the first order of operations—soliciting criticism.

As a result, I trusted her. I had a feeling that she was going to tell me about something I’d done wrong on that walk, but I didn’t dread it. I felt sure that whatever it was, she would help me fix it.

She next went on to step two: focusing on the good stuff. She began the conversation not by telling me what had gone wrong but what had gone right in the meeting.

Eventually, she moved on to step three: criticism. She said, “You said um a lot in there. Were you aware of it?” I didn’t think it was any big deal, and I made a brush-off gesture with my hand.

Now she had to move on to step four: gauging how her feedback was landing and adjusting. In this case, I was brushing her off, so she had to go further on the challenge-directly dimension. “I know a great speech coach, and I can get Google to pay for it. Would you like an introduction?”

I still wasn’t getting the message and made the brush-off gesture. Finally, she said, “I can tell when you do that thing with your hand I’m going to have to be a lot more direct with you. When you say um every third word it makes you sound stupid!”

Now she had my full attention. Some might say it was mean of her to say I sounded stupid. But if she hadn’t used just those words with me, I would never have gone to meet the speech coach.

This anecdote illustrates how candor and a climate of psychological safety can be mutually reinforcing. But how important are these attributes in today’s work environment? Our answer is “more important than ever.”

Psychological safety and candor matter most when teams face uncertainty and must work together to solve new problems. This is never easy, but with practice and diligent use of tools—candor becomes normal and expected. Learning, performance, and innovation will follow.

Professor Amy C. Edmondson is the novartis professor of leadership and management at the Harvard Business School and author of The Fearless Organization: Creating Psychological Safety in the Workplace for Learning, Innovation, and Growth. 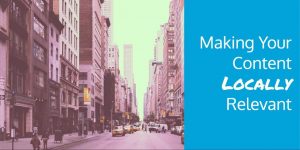 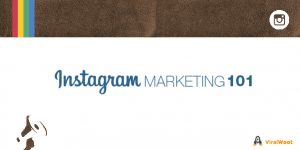 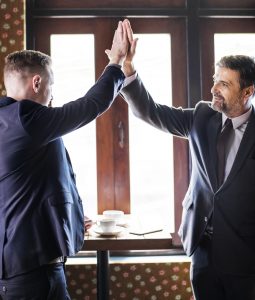 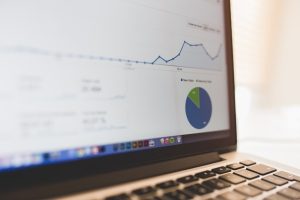 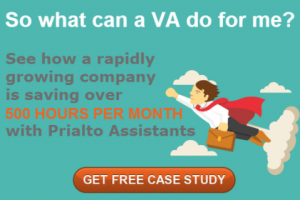 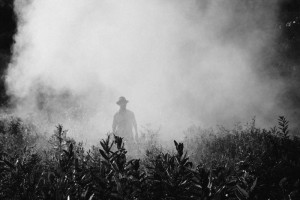 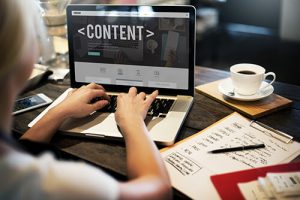