WaPo’s ad engineer’s tweet touched a nerve, racking up more than 6,000 likes, nearly 3,000 retweets and a slew of comments and numerous sub-threads.

Aram Zucker-Scharff, ad engineering director for Washington Post’s research, experimentation and development team, lit up a tweetstorm Wednesday, calling just about every way that the digital marketers measure and reports on performance fake.

The anger is real. Zucker-Scharff’s comments touched a nerve in the adtech community, with his initial tweet racking up more than 6,000 likes, nearly 3,000 retweets and a host of comments and sub-threads. The rant cam in response to a New York Magazine article, which accused most corners of the Internet as being largely “fake.”

The numbers are all fking fake, the metrics are bullshit, the agencies responsible for enforcing good practices are knowing bullshiters enforcing and profiting off all the fake numbers and none of the models make sense at scale of actual human users. https://t.co/sfmdrxGBNJ pic.twitter.com/thvicDEL29

A house of cards. Frustrated by misleading metrics and what he says is a proliferation of “fake” ads, traffic, users and metrics, Zucker-Scharff said that the industry’s “scale business models are a house of cards on a base of imaginary numbers.”

Some of the fake audiences and traffic Zucker-Scharff mentioned is surely due to malicious hacking such as botnets, but some are due to simple deceptions, like those uncovered in an October revelation that Facebook had been inflating its video metrics.

Zucker-Scharff and other notables within the adtech community such as Ross Maghielse, the Philadelphia Inquirer’s manager of audience development, and CEO of trade group Digital Content Jason Kint, chimed in with their own commentary and examples throughout the thread.

In her response to the thread, former Reddit CEO Ellen K. Pao said, “Everything is fake. Also, mobile user counts are fake. No one has figured out how to count logged-out mobile users, as I learned at reddit. Every time someone switches cell towers, it looks like another user and inflates company user metrics. And, if an unlogged-in user uses the site on multiple devices, each device counts as a unique user.”

Why you should care. It hasn’t been a good year for transparency. Facebook alone has spent most of the past year apologizing to marketers for making mistakes.

Zucker-Scharff said that the problem extends to every metric, including app installs, agency-reported metrics, and even the ads themselves, and whether they are trending. Throughout his Twitter thread, Zucker-Scharff provides links to other reported issues with metrics, including those provided by third-parties like comScore and IAB.

As an advertiser, you should know what you’re paying for. Digital advertising is still experiencing growing pains but at some point, the industry needs to grow up. Perhaps regular uproars from adtech practitioners like Zucker-Scharff will finally get ad platforms to stop issuing apologies and instead figure out a way to deliver usable and accurate metrics. The time has come. 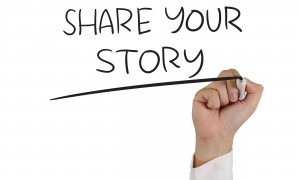 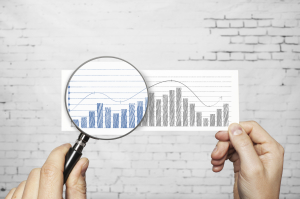 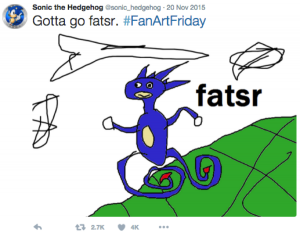 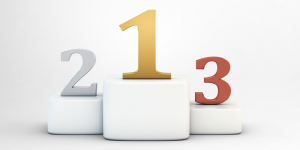 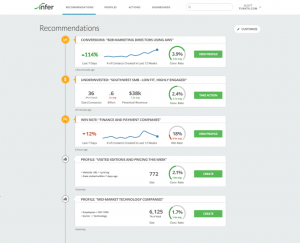 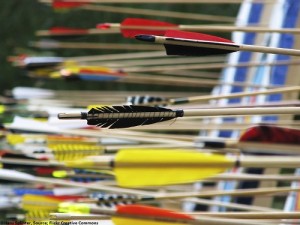 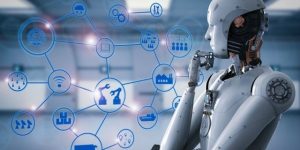