It’s time to get personal with email

How do you improve your open and click rates? Columnist Michael Litt explains why personalization and video are a winning combination for your email marketing strategy. Everyone with an email inbox knows that there are a lot of people vying for our attention. Every day, I get hundreds of emails. A few of them are even from people I know, but a bunch come from businesses I partner with for Vidyard (my employer), are newsletters I’ve signed up for or are from companies that want me to notice them with the hope I’ll eventually become a customer.

If you’re like me, you scan for the most important ones and ignore the rest. Sorry to everyone whose email went to my trash bin. I’m sure it was well-crafted and important.

I’m sympathetic to those senders because my company relies on email to reach our potential customers, too. I just don’t have the time to give them all the attention they deserve.

I suspect this sounds familiar. The Radicati Group found that business users sent and received on average 121 emails per day in 2014, and that number is expected to rise to 140 emails a day by 2018. Email remains one of the most used ways for marketers to approach a new prospect.

And while email volume continues to climb, click-through rates are declining. Only 18 percent of marketing emails get opened, and recipients click through just two percent of them. Those numbers ring true based on my own experience.

But there is hope. It turns out that the simple step of adding someone’s name makes a huge difference in getting them to open the email and click through to the page where you want them to go.

Research from VentureBeat Insights found that more than 90 percent of marketers see increases in open and click-through rates when using some form of personalization. Just nine percent of those survey reported no impact when using personalization, and two percent and five percent of respondents saw a 70-plus-percent increase on open rates and click rates, respectively.

The benefits of video in marketing email

Research also shows that including a video in marketing emails improves performance. According to a study from Marketo and ClearFit (disclosure: client), reported by Vidyard, using video for email messages increases open rates substantially.

ClearFit found the emails that used video for a direct call to action had a 53-percent higher click-to-open rate over emails without an obvious mention of video content.

Other reports have confirmed these findings. Research from Experian found that open rates increased from seven percent to 13 percent when marketers used the word “video” in the subject line of the email.

According to a 2014 Forrester report titled, “Executive Q&A: How Personalized Video Works And What It Can Do For You,” personalized video has been shown to raise email engagement levels by 10x, increase CTRs by more than 985 percent and offer a tenfold improvement in return on investment.

Last December, Lenovo (disclosure: client) sent a holiday greeting video to its followers. Sure, a lot of companies did that.

Lenovo has used video quite a bit to market to potential customers. With the holiday greeting, they tried something different.

They put the recipient’s name on a little sign by the gingerbread house in the video’s opening screen. Everyone who got the mail received a gift with his or her name on it. Who wouldn’t open that?

The results were incredible. Seven times as many people clicked through to the personalized video compared with others that weren’t personalized.

“We expected personalized video to improve the results, but we were amazed by how effective it was,” Michael Ballard, senior manager for digital marketing at Lenovo, said in a statement. “Personalization makes a huge difference for getting noticed in a crowded market.”

Lenovo found another benefit of personalized video with their holiday greeting. They ran a campaign sending the video to inactive recipients — people who hadn’t responded or engaged with the company for more than six months. Five times as many of those inactives opened the personalized video email compared with those that weren’t personalized.

Personalization doesn’t stop at the splash screen. Lenovo and other companies weave the viewer’s name, company logo or photo into other parts of the video too, so it isn’t just a gimmick to get the recipient to click the play button.

That’s the first step, but the bigger goal is to get the viewer engaged with the content. Adding personal touches throughout keeps them watching longer and makes for a more memorable experience and greater affinity for the brand that created the video.

Personalized video is great at getting people in the door, but it also keeps them inside longer. Marketing automation provider Act-On (disclosure: client) ran a similar holiday video campaign.

In addition to higher open rates, Act-On found that almost twice as many people watched the entire personalized video compared with videos of similar length. Those viewers also spent 62 percent more time than average on the campaign landing page.

The conclusion here is pretty clear. People get a lot of email. It’s hard to stand out from the crowd and be noticed. Personalization and video each help cut through that clutter. Combining them not only gets you noticed but also improves engagement with your audience and keeps them interested longer.

I know what kind of email marketing I’d invest in. I might even have to start opening more of those emails I’ve been ignoring.

Michael Litt
Michael is the co-founder and CEO of Vidyard, the leading video marketing platform that helps businesses expand their use of video content and turn viewers into customers. He is a passionate entrepreneur, avid surfer and skier, and has recently been recognized as Ernst & Young’s Entrepreneur of the Year and Marketing Magazine’s Top 30 Under 30. 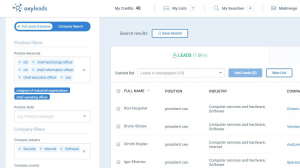 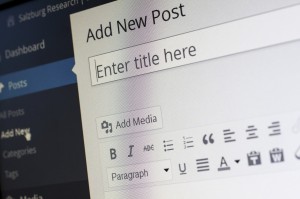 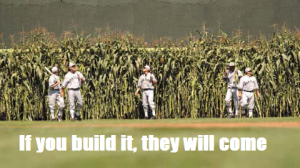 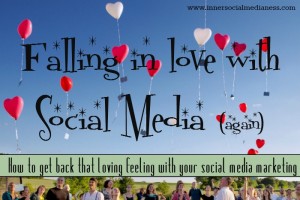 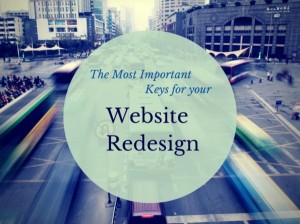 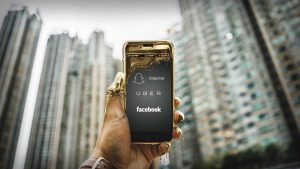 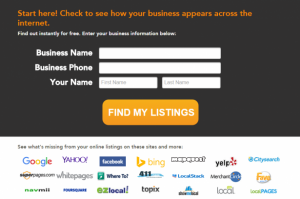