Do You Need a Full Time Scrum Master for Scrum? 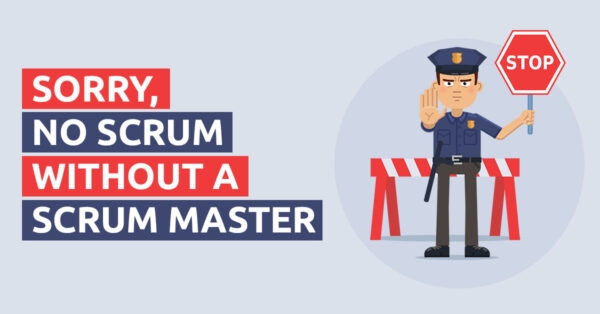 I recently posted a question on LinkedIn about how to staff the Scrum Master role in a small organization with few people. I was pleasantly surprised by the level of engagement and the great perspectives shared by many people. And the reality is that I hadn’t thought deeply about the question before posting it.

And I am glad I put that question out there even though I hadn’t thought it out for myself. My typical coaching in this position would be to provide a set of options for the client based on my understanding of the client’s situation.

The insights I gained were enlightening and in some cases disturbing. Let me elaborate.

This is the question I posed on LinkedIn:

Question for all the Scrum experts out there – How do you staff the ScrumMaster role in an organization with a small technology team?

I have a couple of clients who want to use Scrum. They have one small technology team of 8 or 9 people; they are a cross-functional team with end-to-end delivery capability. They want to use Scrum but they don’t have a person to play the ScrumMaster role, nor do they feel that they can spare a full-time person for one team this small. What would you recommend? I’ve outlined some options below:
1) Hire a full-time SM
2) Train the team manager to be a SM
3) Ask for a team member to volunteer to be a half time SM and work as a developer for the other half their time
4) Rotate the SM role within the team
5) Have no SM
6) Something else?

I am really interested in what people would recommend in this situation including those tagged below. Thanks in advance!

The responses I received on LinkedIn surprised me. There were various people that agreed with and advocated for each of the 6 options that I provided. Some thought you would be fine with no Scrum Master or rotating the role and on the other end of the scale, some said that you should not use Scrum unless you have a dedicated Scrum Master.

My esteemed colleague Bob Galen wrote a short blog on this topic which he called the ‘Scrum Master Dilemma’. Bob laid out his case for a full-time Scrum Master by making the point that you could substitute any team role and ask the question if the team would perform better with or without that role. That made sense to me. But I had a hard time with the idea that if you don’t have a full-time Scrum Master, you cannot do Scrum.

There were many people who argued strongly for the dedicated and full-time Scrum Master. In other words, one Scrum Master supports just one agile team. I have not personally experienced having a dedicated full-time Scrum Master for just one team, at least not when both are mature. I have seen dedicated Scrum Masters where either the Scrum Master is new or the team is new but not situations where both the team and Scrum Master are mature. But I can imagine what that would be like. You can see similar benefits in any professional sports team that has a host of “coaches” who are not on the field with the players yet make significant contributions to teams wins. No professional sports team would advocate for a part-time coach, rotating the coaching role within the team, or having no coach.

I just don’t understand the adamant insistence on all or nothing thinking. I am not suggesting that it is the same, but there are benefits to using Scrum even if you don’t have a dedicated Scrum Master:

Would it be better if you had a full-time and dedicated person to remove impediments, assist with the process and create an environment for the team to succeed? Sure. But there are others in the environment (chiefly managers and leaders) who could support the team with that as well. Perhaps.

In doing some research after I posted the question to LinkedIn, I found this posting by Mike Cohn which addressed my specific question.

What I found baffling while debating this issue was that teams who could not justify a full-time ScrumMaster were not really being left a viable Scrum option. Those taking the “100 percent or nothing” approach were saying that if you don’t have a dedicated ScrumMaster, don’t do Scrum. That’s wrong.

That is an interesting perspective from one of the co-founders of the Scrum Alliance and someone considered one of the top 20 most influential agile people.

I like Mike Cohn’s work and even recently recommended his book “Succeeding with Agile” as one of the texts for a class I teach at Northwestern University. I don’t always agree with him. But in this case, I do.

The idea of choosing between a 100% dedicated Scrum Master or not using Scrum is a false dichotomy and it is also dead wrong. It feels like the “Scrum Police” are dictating the one right way to do something. And it feels not only prescriptive; it seems condescending.

What do you think – Is a full-time Scrum Master required to use the Scrum Framework or not? 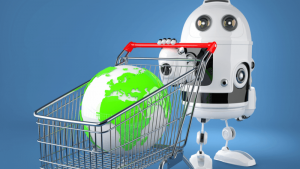 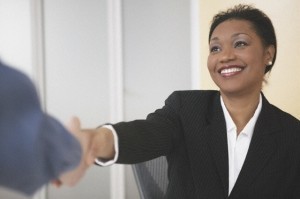