Credit Karma might owe you money over fake ‘pre-approved’ card offers: Here’s how to find out

The Federal Trade Commission (FTC) is ordering Credit Karma, the free personal-credit monitoring site, to pay $3 million to users who received “false ‘pre-approved’ credit card offers” that ended up hurting their credit scores. The agency filed a complaint alleging that from February 2018 to April 2021, Credit Karma knowingly ran a marketing campaign where it sent such offers to users saying they had “90% odds” of being approved. 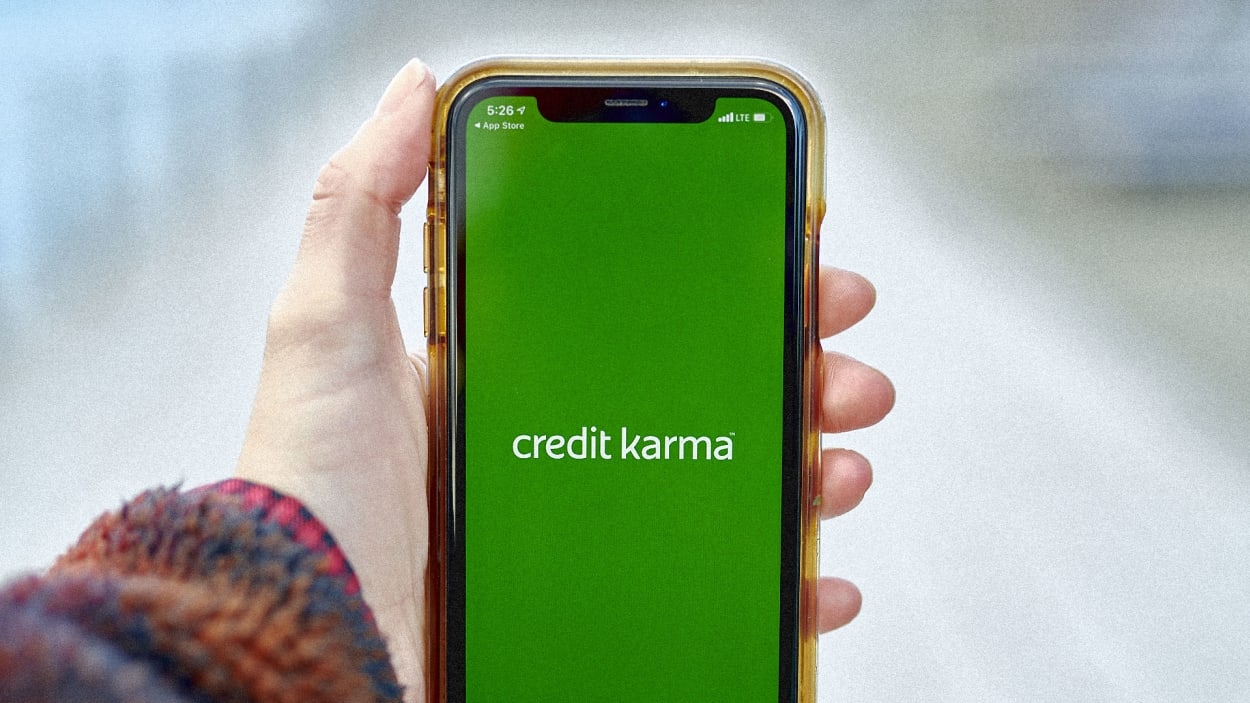 Yet up to one-third of the users who applied were denied following a credit check. Worse, the FTC’s complaint says, unbeknown to users, these credit checks were hard pulls (the kind that can damage your score), as opposed to soft credit inquiries (which do not). This means many consumers who received “pre-approved” offers were left not only without a new credit card, but with a worse credit score than before they’d applied.

Credit Karma would package these offers as email ads with subject lines like “Congrats! . . . You’re pre-approved for an American Express Card.” Inside, they’d get even more specific, stating something like, “You’re pre-approved for an American Express Cash Magnet Card,” and there’d be an enticingly large, yellow “Apply now” button below, alongside language describing their odds as “90%” or “excellent.”

The FTC argues Credit Karma knew these ads were deceptive because it had already conducted A/B testing showing that consumers were more likely to click an offer that contained the word “pre-approved” than even one that called their odds “excellent.” The agency contends this is a textbook example of a dirty design trick known as a dark pattern, the practice of tricking consumers into taking specific desired actions, such as applying for a credit card. The FTC says it’s cracking down on these predatory practices lately because they’ve gotten out of hand in e-commerce.

To sign up for a Credit Karma account, users are asked to surrender personal information—name, birth date, last four of their Social Security number. Credit Karma uses these initial identifiers to collect additional data from other sources, ultimately emerging with what the FTC says is “over 2,500 data points, including credit and income information, per member.” These data points help Credit Karma decide which products to market to users, including “pre-approved” offers.

When contacted, though, credit-card providers told FTC their company “does not pre-approve, prequalify, or preselect” for any of Credit Karma’s offers. Credit Karma earns a commission on every approved offer, and the agency says it used dark patterns in an attempt to make the offer more appealing to more would-be applicants.

Credit Karma agreed to settle the case, but denies wrongdoing. Its chief legal officer, Susannah Wright, said in a statement: “We fundamentally disagree with the FTC’s allegations . . . but ultimately we reached this agreement to avoid disruption to our mission and maintain our focus on helping our members find the financial products that are right for them.”

The FTC came with receipts, though: It cites Credit Karma’s own training materials, which warn customer-service agents that a common question they should expect to encounter is, “I was declined for a pre-approved credit card offer . . . How is that possible?!?!?!” And customers did ask that question; in reply to a confused customer, one agent said: “If you are told you’re pre-approved that should mean you are pre-approved. That shouldn’t mean you have a good chance. If all you have is a good chance, then we should call it that.”

Consumers did get one bit of good news: Credit Karma was given eight days to electronically transfer the $3 million to the FTC, and the agency has demanded Credit Karma help it “efficiently administer consumer redress” by identifying every user in its database it sent an offer to. That means if you applied for a “pre-approved” credit card offer from February 2018 to April 2021 and got denied, then the FTC should be in touch eventually.

Credit Karma must also submit regular reports proving it’s complying with the Federal Trade Commission Act, and preserve other records of its marketing efforts. The company, meanwhile, notes that it’s stopped sending out “pre-approval” offers, but, somewhat impressively, defends the old practice by arguing “less than 1,500 people have ever contacted us stemming from anything related to this.” That would amount to more than one person per day, for the three years in question. 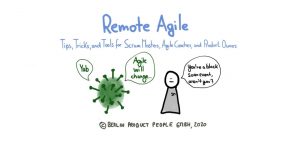 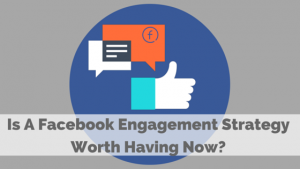 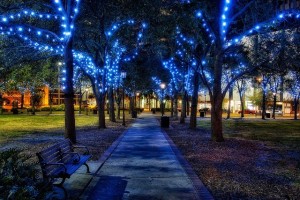 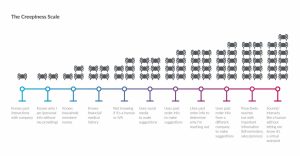 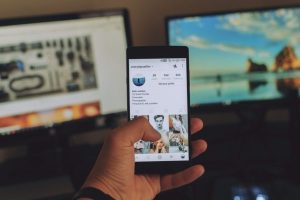 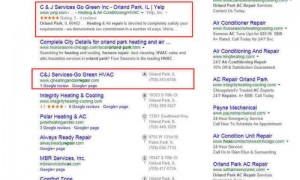