Can Social Media Advertising Be Fully Replaced By Influencer Marketing?

The power of social media is hard to match. Almost 45% of the world’s population use at least one social media platform such as Twitter, Facebook, Instagram, Snapchat or Youtube. From the diagram below, we can see in detail the genders and the percentages of Instagram users worldwide. 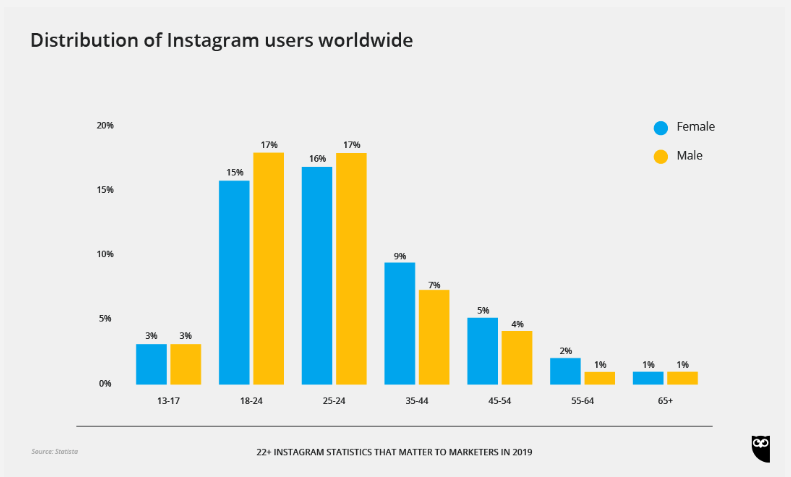 To begin with, social media started out as a platform to connect friends and family from different geographical locations. However, more recently they have evolved into platforms of sub-communities full of individuals who share a mutual interest in a specific industry such as fashion, beauty, fitness and so on. Within these sub-communities are individuals who are seen as experts within the particular field. It is this ideology which has given birth to social media influencers.

An influencer is an individual who has the power to influence others into purchasing goods or services due to their authority, passion, position, knowledge or relationship with the audience.

The influencer usually has a following based on people who share the same interest in line with their niche. Influencers are not just market goals for brands but rather a social relationship asset that brands leverage to collaborate with to enhance their marketing.

For instance, it’s projected that Instagram influencer marketing spending will reach $ 8 billion by 2020. 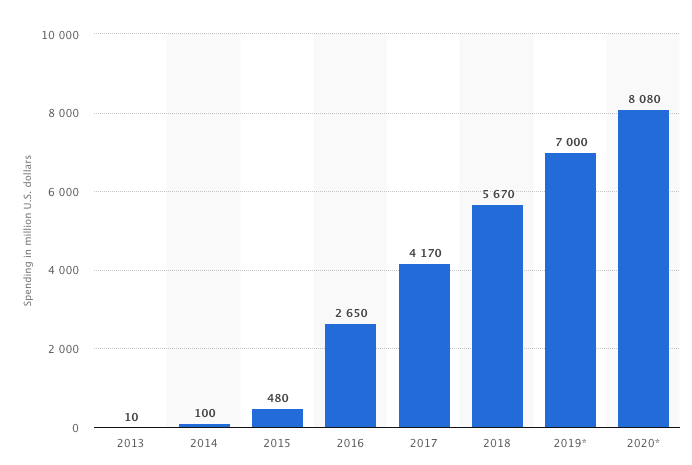 The constant flow of new content is produced to retain and entertain the existing audience, gain new ones, grow their network and develop a personal brand.

There are four categories that most influencers fall into:

The increasing numbers of influencers over the years sends a clear indication to brands that they are the future of advertising. However, can they totally replace the more conventional methods of social media advertising?

As social media is a relatively new concept and in the history of civilisation there has been nothing like it, it posses many grey areas.

The first is that as consumers, we seem to be very naive in the way we absorb what influencers post on social media. Because of the subtle and indirect manner of advertising, we forget that the influencer is being paid or has received the products as a gift from the brand to promote them.

As influencers, their job is to entice others to purchase the products, even though they might have never used it themselves. It is apparent and obvious when the fact is addressed, however, the grey area can be quite detrimental, especially for a young generation of followers. Influencer marketing saw children as young as ten spending money on products that were promoted in online videos. To tackle the issue, new Competition and Markets Authority (CMA) announced earlier this year that it had secured ‘formal commitments’ from 16 celebrities and influencers who have vowed they will make it clear on their social media posts when they are being sponsored to endorse products.

As advertising standards call for more transparency in relation to influencer advertising, it’s clear we will see many more changes (and perhaps restrictions) in the process.

Although influencer advertising is popular and can generate much revenue for brands, there are some disadvantages to utilising this strategy. Firstly, advertising through an influencer means brands will only be able to target the audience of the influencer. In most cases, this is what the brands want; they target influencers who have a following of individuals who they know would be interested in their product. However, it’s worth noting that followers of a specific influencer are spread around the world, have different income levels, education and lifestyles.

The challenge of tracking the success of a specific influencer campaign should also be discussed. In order to determine whether a specific influencer is delivering the desired result and hitting his/her targets, it’s vital to establish and arrange for a proper analytics system that will tell the brand how much business does a particular influencer bring to the brand.

Things like traffic and referrals are great, but they tell little about the quality of leads, how deep down the conversion funnel do referred visitors go to, and most importantly, how much cash is being generated by followers of a specific influencer.

There’re a few tools that can help you track the performance of social media campaigns:

Finteza – Determines the quality of incoming traffic, tracks traffic sources, allows creating different funnels to see where people come from and when exactly do they leave. 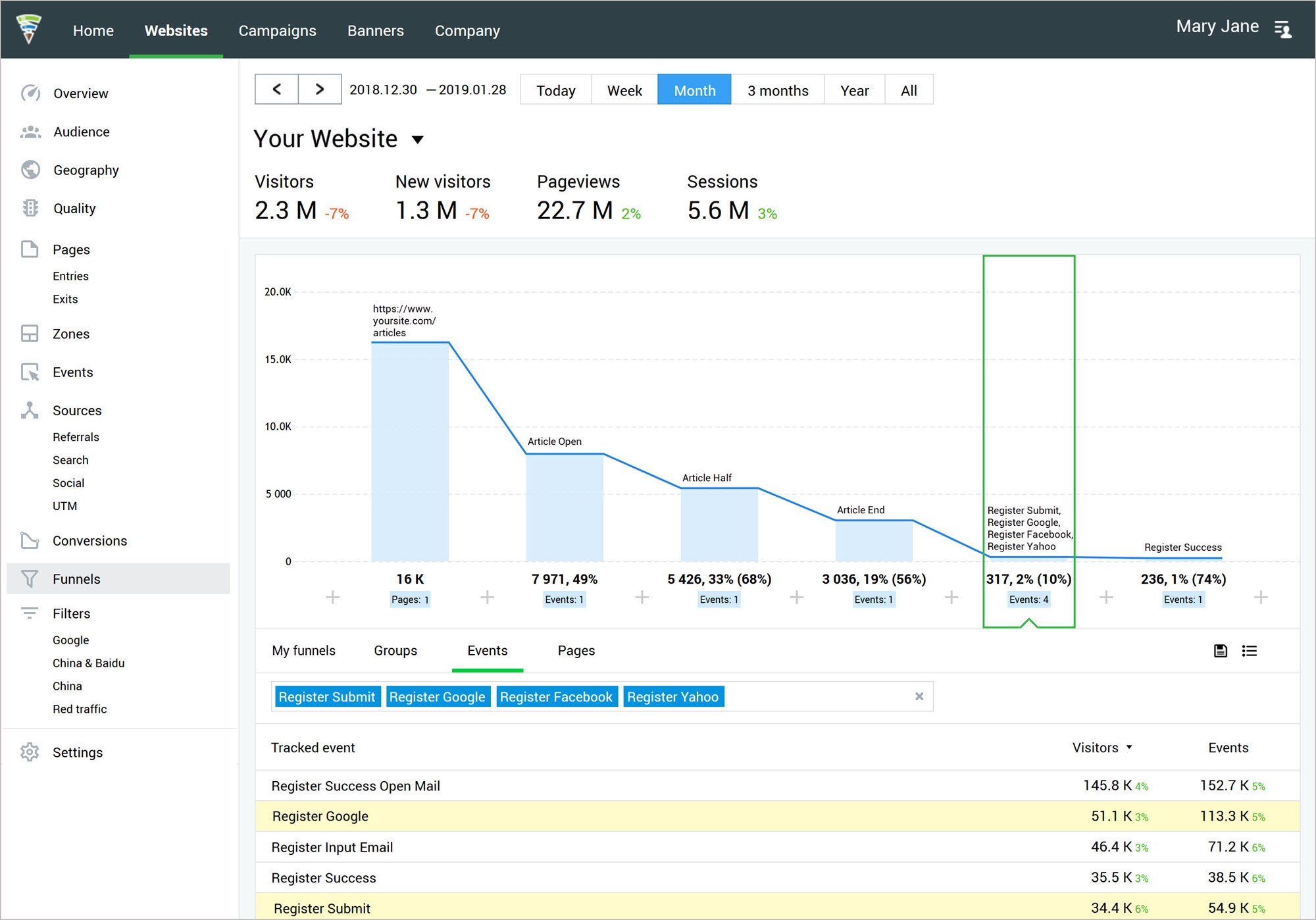 Brand24 – Gives brands a social insight into who is talking about the brand, check influence score, set mention alerts and more. 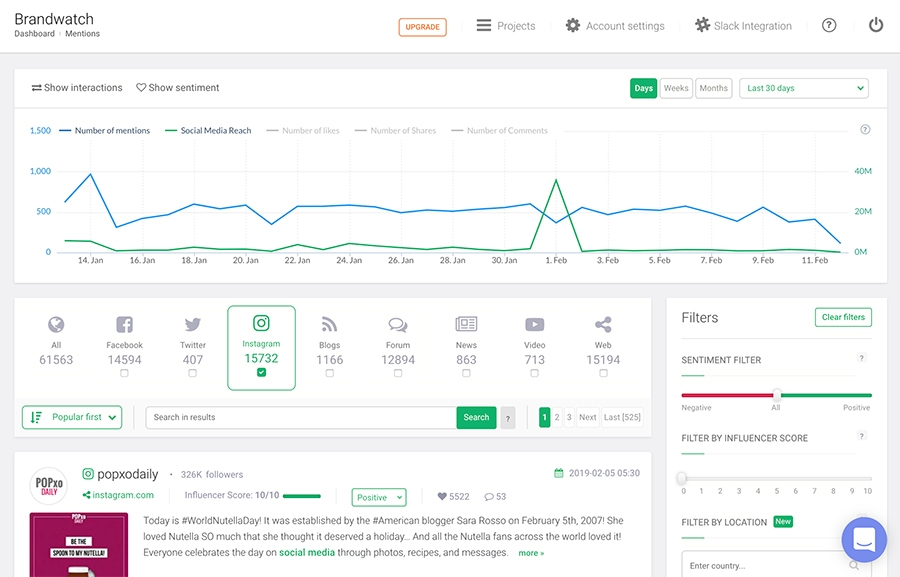 On a separate note, it must be noted that not all of those who have an interest in the niche industry is following that particular influencer, hence advertising only via an influencer can restrict brands and their reach.

Advertising with an influencer not only narrows down the brand’s reach but is also a risky tactic as influencer marketing doesn’t always work.

One of the other significant issues when using influencers to advertise is that sometimes consumers are unaware of the subtle advertising. In some cases, this is good, almost like subliminal advertising. However, the message and the point of the product may well get overseen by the audience which is why traditional advertising is slightly more explicit and visible.

In influencer posts and videos they are the star of the show, not the product. Whereas in typical advertising the product is the main focus.

Another significant downside to influencer advertising is that the social media post is very much transaction focused, making it seem less organic and natural. Using an influencer also keeps a brand’s audience at arm’s length away from them, which is instead the opposite of what brands need.

No doubt, influencer advertising still holds an attractive space in the advertising industry and works well to some degree. However, when looking at using this method instead of traditional advertising, it does not seem like much of a threat to advertising due to its many grey areas and loopholes. For a brand to be successful, there needs to be a good, healthy relationship directly between the brand and its consumers. Having their own shops, their own social media channels and people that the audience can directly communicate with can help build trust and connections. The icing on the top of the cake for successful marketing is to simultaneously use an influencer with other marketing streams in order to get the most out of them and grow the brand. 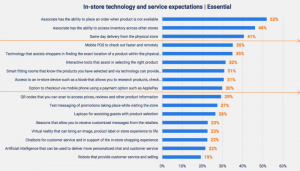 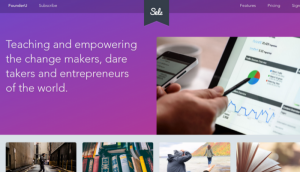 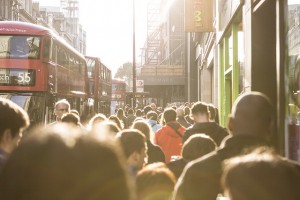 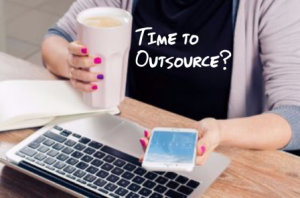