Performance marketing isn’t the first strategy marketers typically consider when it comes to Super Bowl television ads, but Bryan Walkey, CEO at performance-marketing agency GainShare, does. He says it’s possible if the ads are structured for precision targeting and offer a clear call to action.

Walkey believes performance-marketing ads must generate revenue. And it must be done at the lowest cost, making it difficult to get performance from Super Bowl ads.

“The Super Bowl hurdle is high, $5.5 million for 30 seconds, and the audience is massive,” Walkey said. “Companies are spending tens of millions of dollars to entertain you.”

There were performance-marketing ads within Sunday’s ads during Super Bowl LV, he said.

This weekend’s Super Bowl between the Tampa Bay Buccaneers and the Kansas City Chiefs looked a lot different than past games, and so did the ads. Walkey called Vroom a hit, when it came to performance marketing, because it solved the problem and had a clear call to action.

Vroom’s Super Bowl commercial made visiting a car dealership look like torture. The ad suggested rather than going to a local dealer, consumers can pay Vroom to deliver the used car to you.

“There are 41 million used cars sold each year in the U.S.,” he said, adding that it didn’t have the strongest call to action, but in the world of performance marketing, it was highly effective.

WeatherTech did a few things correctly too. It had its name on the shirts of all the people in their ad, and mentioned that its products are made in America, despite the lack of a clear call to action.

“There are about 270 million registered vehicles in the U.S., which allows them to connect with the majority of those watching the ad,” he said.

Walkey also pointed to a couple of misses.

Dr. Squatch, a direct-to-consumer brand that promises organic and natural handmade soap for men, worked with raindrops on the spot. When it came to performance marketing, Walkey said the message missed the mark and the company paid too much for the ad.

“They didn’t mention their name in the first 10 seconds, and only mentioned it twice in the 30-second spot,” Walkey said. “Since they’re a direct-to-consumer brand, they should be driving consumers to do something.”

Klarna, a Swedish financial app that allows consumers to make payments for online or in-store interest-free purchases, touts a buy-now-and-pay-later business model. The company partners with retailers worldwide to make payment easier, however the consumer wants. 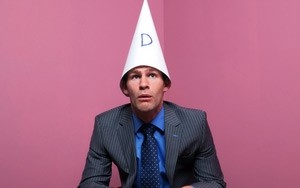 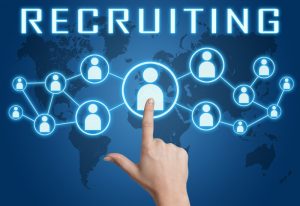 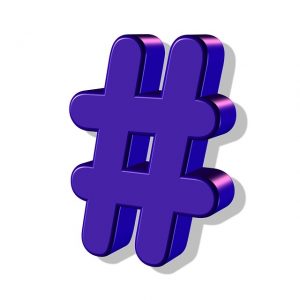 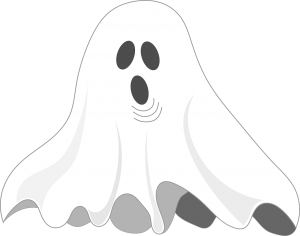