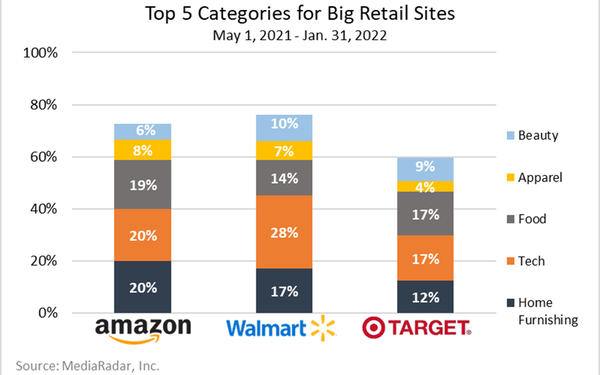 Retailers continue to focus on ecommerce and online offerings — especially when it comes to advertising — but the top retail sites and the areas where brands spent the majority of their budgets may surprise some marketers.

The data shows that brands spent the most in Q4 2021, closely followed by Q3, based on the holiday shopping season starting early in 2021.

Advertisers spent the least on advertising in May — around $218 million — and the highest in December, when marketers spent more than $426 million. January 2022, following the holiday buys, performed strong with nearly $343 million spent.

Consumer product goods advertisers bought more than $500 million in advertising on these retail sites since May 2021, accounting for around 17% of the ad buys across all the 22 sites.

Reckitt Group placed 14% of its total spend on retail sites: 95% native and 5% display.

Amazon, Target, and Walmart took the most in ad spend, totaling more than $2.3 billion.

The amount continues to grow, but it should be put into perspective. When Alphabet, Google’s parent company, announced revenue of $75 billion in Q4 of 2021, about $61.2 billion came from Google advertising.

The top five categories for Amazon totaled 73% of its ad sales, while for Walmart, the percentage was 76%; and for Target, it came in at 60%.

Some 14% of the companies that advertised in Jan 2022 placed ads with these retail sites every month since May 2021.

About 24% of the companies that advertised in January 2022 were new to buying ads with these retail sites, at least since May 2021.

Amazon, Target, and Walmart took the most in ad spend from brands, totaling more than $ 2.3 billion — but the percentage in the top five categories differed, according to MediaRadar data.
MediaPost.com: Search & Performance Marketing Daily 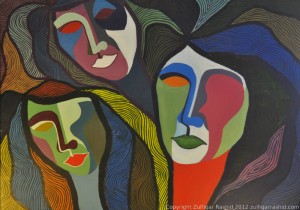 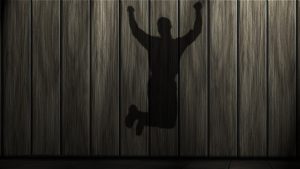 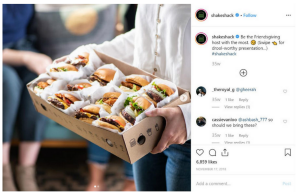 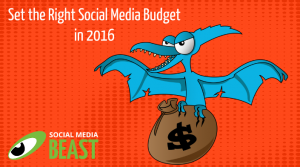