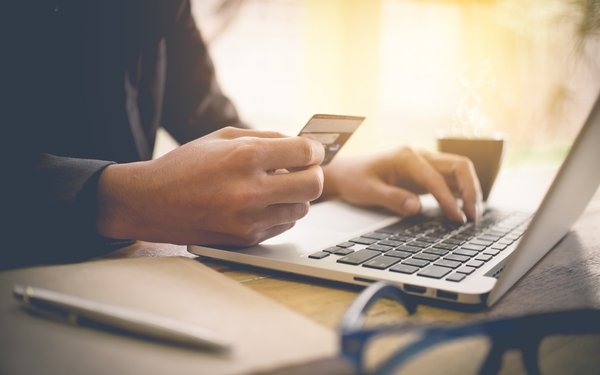 It’s a service that many believe banks are missing, according to PYMNTS, which some 45% of the 2,237 U.S. adults participating in a survey conducted between November 5 and November 10, 2021 told PYMNTS they would like their bank to provide.

BNPL is available for its sellers in the United States and in Australia.

BNPL demand continues to surge, prompting brands to spend millions on advertising to stand out.

MediaRadar, an ad intelligence platform, has seen massive growth for the service since 2020 that surpassed $110 million for the first time in 2021.

BNPL brands are focused primarily on digital ads, with online spend exceeding $88 million. For the brands analyzed, the percentage of total digital ad spend includes Affirm at 98%, PayPal at 83%, Afterpay at 79%, Klarna at 75%, and Zip at 53%.

“Revenue from retail ecommerce in the U.S. was nearly $770 billion in 2021,” said Todd Krizelman, CEO and co-founder of MediaRadar.

In Q4 2021, Stripe teamed up with Klarna to offer BNPL capabilities to its millions of merchants. For that quarter, Klarna’s year-over-year advertising increased 446% from 2020.

Zip, formerly QuadPay, kicked off its “Zip Now, Pay Later” campaign targeting US consumers showing a nearly 2,000% increase, more than $3.5 million in ad buys in the last quarter of 2021.

MediaRadar, an ad intelligence platform, has seen massive growth for BNPL since 2020 that surpassed $ 110 million for the first time in 2021.
MediaPost.com: Search & Performance Marketing Daily 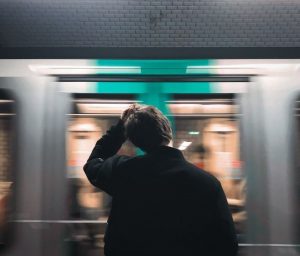 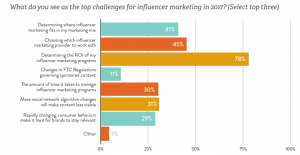