Augmented reality games: Will this summer’s releases be booms or busts?

Contributor Adam Dorfman tells marketers what they need to know and how they might benefit from the upcoming launches of four AR games. 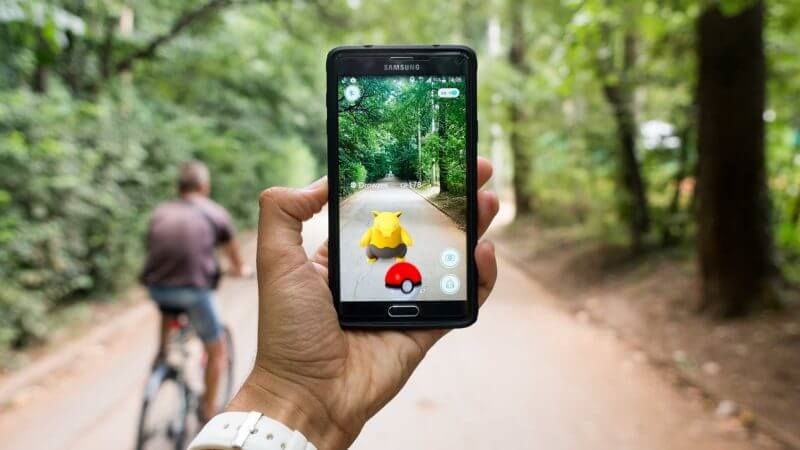 This summer could be either a boom or bust for augmented reality (AR) games and brick-and-mortar businesses.

All those games are getting major marketing support, including visibility from Google, whose ARCore toolkit was used to develop three out of four of the games. But is the market getting flooded with too many games at once?

The lesson of Pokémon GO

All four games promise to offer the same kind of AR-based experience that Pokémon GO provided when the game exploded in popularity in the summer of 2016. As brick-and-mortar businesses quickly discovered, Pokémon GO, developed by Niantic, presented them with a lot of interesting opportunities.

The game offered (and still offers) a fun, engaging way for players to use their mobile phones and the Pokémon GO app to win points by finding Pokémon that appeared via augmented reality in designated real-world locations. The skyrocketing popularity of the game created a surge in foot traffic for businesses such as restaurants and coffee shops, where players would gather to capture Pokémon.

As I wrote about when it was released, smart businesses capitalized on the opportunity, launching promotions to attract more players into their stores. Big brands got into the act, too, with McDonald’s signing a co-marketing agreement with Niantic to lure visitors to its restaurants in Japan.

Four games in one year

Two years later, we could see the return of Pokémon GO multiplied by four. Each of the four games will require players to use AR apps to perform feats in physical locations, as described here: Pokémon GO players are encouraged, through the gameplay, to move around and interact with the physical world.

Brick-and-mortar businesses have plenty of reasons to look at these games as opportunities to create location-based marketing experiences. For example:

But there are also many unanswered questions. Here are two big ones:

If you operate a brick-and-mortar business, I suggest that you:

The summer could be a boom or bust. For now, the open questions about each game — including their release dates (still unknown) mean that location-based businesses will need to be ready to anticipate and respond in nimble fashion this summer.

Adam Dorfman is the Senior Vice President of Product & Technology at SIM Partners where he leads the teams responsible for the best in class local automation platform Velocity. Follow him on Twitter @phixed.