Marketers now have another way to purchase Apple Search Ads from a platform. On Monday, Kenshoo announced it has added the ability to manage Apple Search Ads alongside Bing and Google paid-search and social campaigns, giving marketers an opportunity to reach an older audience.

Apple accounted for 45.3% of devices used in the U.S. in 2017, making it the top smartphone OEM in the country in the three-month period ended May 2018, according to Statista data.

More than 70% of App Store visitors use search to discover apps, 65% of all downloads come directly from an App Store search, and on average, Apple Search ads have about a 50% conversion rate, according to Apple.

Apple Search Ads help marketers by offering them the opportunity to promote their app at the top of relevant search results in the App Store across parts of North America, Asia-Pacific and Europe.

“The highest demand is coming from e-commerce and retail advertising, with more than 50% of these clients expressing interest in the new offering,” Affinito said.

Advertisers in travel and financial services have also expressed interest. The ads and data are providing stronger insights into behavior.

Health apps, for example, have become popular. And as one media agency points out, Apple’s September 2018 event might have opened the door to an age group that is more inclined to pay attention to digital ads.

For Apple, the focus on apps continues, with well being through consumer electronics.

And now that a new Apple Watch electrocardiogram (EKG) app has gained approval by the Food and Drug Administration and support by the American Heart Association, the number of apps used by older Americans will increase.

I wouldn’t be surprised if in the near future, some health insurance companies begin to subsidize or provide a discount for consumers who are willing to splurge to buy and wear the device.

The technology is designed to catch irregular heart rhythms that may not show up during a medical exam but that can signal serious heart risks. It also can detect when the wearer has fallen and not moved for a specific amount of time. The biggest risk here, in my opinion, may be the size of the type on the face of the watch, which must be large enough for an elderly person to read the message and reply if needed.

Apple does have a steep climb when it comes to fitness and well-being apps. Fitbit was ranked No. 1 as of May 2017 as the most popular health and fitness apps in the U.S., sorted by mobile reach, with 13% mobile penetration. MyFitnessPal was ranked third with a 9% reach. Apple did not show up in the top 10. 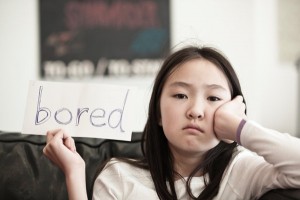 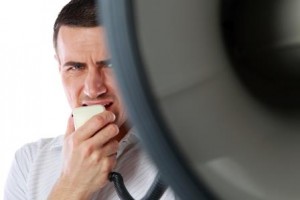 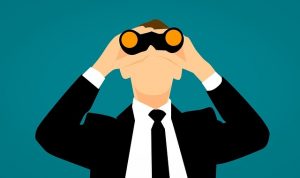 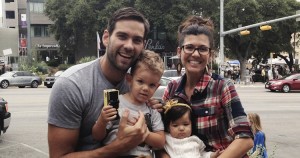 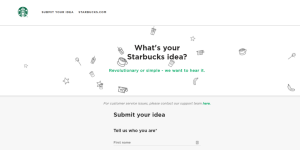