Every job applicant who enters your business, every employee you ever hired and every employee who left your organization represents a lawsuit waiting to happen. YIKES! Why would I say such a thing? In difficult economic times, or difficult personal situations, a person might believe he or she experienced discrimination, harassment, or retaliation at their job and may be looking for money or just revenge.

“What you do and say today must be done with a view toward what you would say if ever called to testify before a jury.” —Allan L. Rolnick, attorney & author

A recent survey of jurors in employment cases found the following attitudes:

So, barring such attitudes by jurors, realistically you never win an employee lawsuit – even when the verdict is in your favor. From Day One during the process, you have lost valuable time and significant financial resources, not to mention the emotional drain and possible employee disengagement and turnover.

If the facts of a situation are in dispute, great weight is often given to written documentation in resolving the dispute. Records of corrective action are not admissible in court unless you can prove they were made at the time of the incident. You cannot go back and create documentation once an action has been filed.

Best practice is to establish a format for written documentation and train managers to get into the habit of documenting incidents as they occur. This demonstrates a consistent management response to given circumstances (rather than each supervisor determining the suitability of the action) and increases the likelihood of making consistent and defensible employment decisions.

But bad documentation is worse than no documentation at all. The content of the paper trail is key, and includes your choice of wording.

Help is on the Way….

I have encountered a template that really supports good documentation – it really is as easy as following the bouncing ball. Just keep this in mind when writing counseling memos, other disciplinary related actions:

F = Facts to define the problem (what, when, where, who and why)

O = Objectives to explain how to correct the problem

+ = Your efforts to help the employee succeed 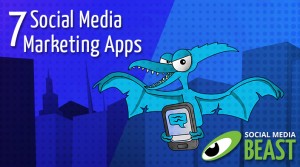 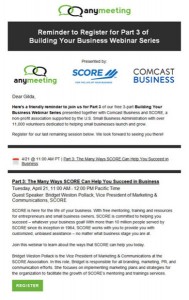 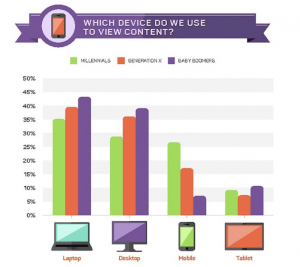 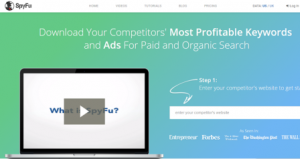 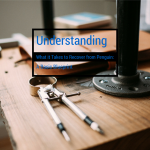 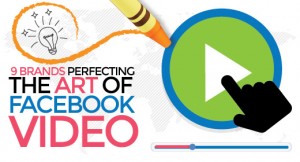