Brands are no longer chaotically placing banners throughout websites. Instead, they embrace interstitials, rewarded videos, and expandable ads, achieving the desired effect without harming the user experience.

According to a survey we conducted, brands are trying to align the revenue generation with an ad campaign stage, the device platform and core website usability.

In three months, a wide array of ad formats, types and sizes has been analyzed, as were inspected impressions served through the platform and the way each influenced the campaign effectiveness in general.

Here are the key findings:

Effectiveness by format and size

The geo analysis has shown that there may be significant disparities in the effectiveness rates, according to the countries where the ads were served.

Thus, the average CTR for video ads sometimes shows fluctuations. While scoring globally at 1.7%, in the Middle East, it showed the highest (5.9%) and lowest (0.3%) rates in North America during the period. The other example, the CTR rate of expandable rich media banner ads, reached peak highest rate in Latin America (1.2%) while in Australia and New Zealand, the bar sometimes was only as high as 0.1%.

As ad tech matures, new formats appear on the scene, and the old ones lose their effectiveness. In order to adapt to the ever-changing ad landscape, it is essential to give the user experience to the highest priority and think ahead to what will complement website usability. Luckily, today’s publishers and advertisers can plan and analyze campaign effectiveness and apply different ad types for different campaigns using ad buying platforms. 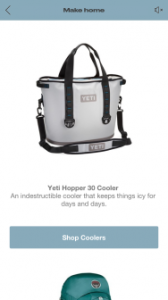 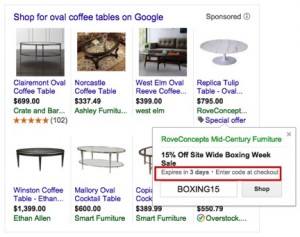 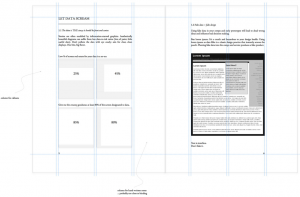 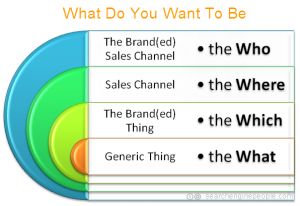 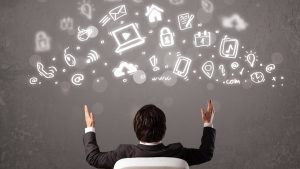 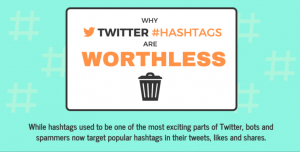