4 Financial Technology Companies Changing How We Handle Our Assets

4 Financial Technology Companies Changing How We Handle Our Assets 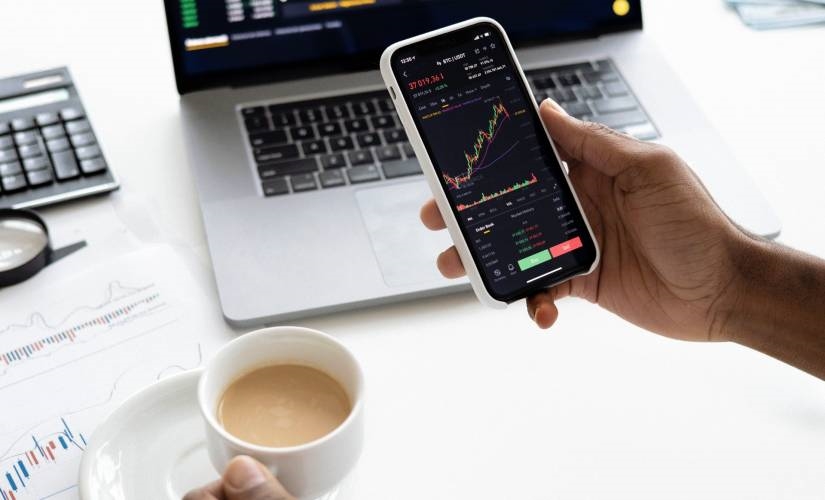 The financial technology (FinTech) sector is growing and expanding at an oftentimes dizzying rate.

The sheer pace of change is affecting how we conduct our day-to-day lives. It’s also impacting how we spend, save, protect, and invest our assets.

What worked well just a few weeks ago is likely to work well today, too…but the savvy financial planner double-checks, just in case.

The global financial technology industry was already well on its way to prominence before the Covid-19 pandemic that resulted in forced lockdowns early in 2020. As of now, the combined value of the FinTech market is widely anticipated to hit just shy of $ 310 billion this year.

The number of financial technology companies and individuals affected by the rapid advancement of FinTech onto the center stage is increasingly beyond measure. However, just a few examples can help provide valuable insight. Nowadays, even the average person needs to stay abreast of the future of financial technology transactions.

Up until very recently, the prevailing paradigm for setting aside money for the Golden Years was to invest in an IRA. You put your money there or into stocks, bonds, or some combination of these three financial technology vehicles.

While those investment vehicles are all tried-and-true, not all of them carry the same return on investment (ROI). Additionally, many traditional investment firms tend to adopt a “wait and see” approach to newer opportunities such as financial technology.

Significant ROI can be lost in the meantime as newer offerings are evaluated.

As just one example, Rocket Dollar is a leading alternative investment platform that is able to pivot quickly and take advantage of newer opportunities — think cryptocurrency or startups — or non-traditional vehicles such as real estate.

Rocket Dollar clients use their IRA to diversify their assets, always a good strategy. They also take advantage of profitable ventures whose only liability is their newness. For the more adventurous investor, it can make a lot of sense to lean into emerging markets and keep their assets agile.

We were arguably well on our way to becoming a cashless society prior to 2020. However, mitigating the threat of serious illness brought intense, laser-like focus onto the issue of how we had been handling and exchanging cash for everyday purposes.

Understandably, many consumers balked even at using debit cards. The small number of finger pokes it took to enter a four-digit PIN into a checkout keypad proved too many. Increased investment in touchless methods of payment quickly became a fait accompli.

The number of entries in the touchless transaction market includes all of the heavyweight contenders you would expect. Visa, Mastercard, Google Pay, and Apple Pay leap to mind.

One that may have escaped your serious consideration, however, is Cash App by Square. Square is already a FinTech giant, but its third-party payment app is somewhat unique in that it allows customers to make use of their existing credit and debit cards. It even accepts Bitcoin. However, in our era of concern over privacy, the Cash App offers something sure to appeal to many, namely the ability to make payments to other Cash App accounts anonymously.

Well-publicized data breaches may have done even more damage to consumer confidence than the Covid-19 pandemic.

That’s saying a lot, to be sure, but it’s safe to say that, for FinTech in the coming year and beyond, there must be a coordinated focus on shoring up privacy and security. Consumers have finally spoken up and demanded that they be in control over who gets access to their data and that companies successfully guard against asset and identity theft.

Additionally, consumers burned by data breaches are demonstrating an increasing willingness to go back to writing paper checks. They’d rather do that than put considerable financial assets at risk. The early days of FinTech may have looked a little too similar to the Wild West of the 1800s. Today, consumers are all too ready for law and order to arrive on the FinTech frontier. Enter Sheriff Blockchain.

Blockchain represents an uncrackable method for moving money and assets around over the internet. The enhanced security has been sufficient to garner heavy investment from Walmart, Microsoft, J.P. Morgan, Amazon, and PayPal, among other heavy-hitters.

In a nutshell, blockchain tech represents a shared, immutable, and permanent record of legitimate financial transactions. Linked by a peer-to-peer network, blockchain is impervious to server failure and (perhaps most significantly) bad actors.

The South Korean conglomerate Samsung is notable for its early adoption of blockchain. It has also concocted creative ways by which they have brought new products and platforms to market. Powered and secured by blockchain, Samsung has already put out an enterprise platform they call Nexledger. They’ve also developed an electronic wallet for Galaxy phones. Cello Trust is a blockchain platform that traces shipments across the supply chain.

Assuming Samsung is able to noticeably boost profits and reduce losses using blockchain, expect other major players to jump quickly on board.

Many of the people at or rapidly approaching retirement age may still be reluctant to embrace AI as a consequence of having seen Stanley Kubrick’s “2001: A Space Odyssey” in theaters. For a slightly-younger demographic, AI and ML might conjure up images of Skynet computers constructing armies of murderous robots with Austrian accents.

However, those same advanced-tech-averse people do seem to appreciate the convenience of their smartphones. They don’t at all mind using website chatbots. They enjoy using devices that “learn” how they typically interact and make suggestions based on their usage patterns.

It’s also a safe bet that even though they may have seen too many science fiction films, the average investor would be thrilled to learn that AI can help them increase their return on financial investments. Approximately one year ago, one company received $ 1.75 million in funding to bring AI to the world of investing.

YOLOrekt relies on the gamification of stocks to predict prices and has attracted considerable attention in FinTech. The software is roughly the equivalent of “educated betting,” so outcomes are by no means guaranteed. However, the interface makes stock market bets simple and fun for all.

The (Probable) Future of FinTech

The last two years have been sobering in terms of making any surefire predictions. However, the four big-picture trends exemplified above are almost certainly going to gain steam in the coming months and years.

Consumers do not want to miss out on profitable investments simply because they do not “fit” into a traditional portfolio. Nor do they want to compromise their safety. Instead, they are looking to do business with companies that protect their assets and privacy. They want to partner with providers that use technology responsibly to make their lives more convenient and prosperous.

The post 4 Financial Technology Companies Changing How We Handle Our Assets appeared first on ReadWrite.

Editor In Chief at ReadWrite

Brad is the editor overseeing contributed content at ReadWrite.com. He previously worked as an editor at PayPal and Crunchbase. You can reach him at brad at readwrite.com. 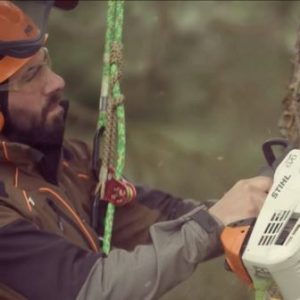 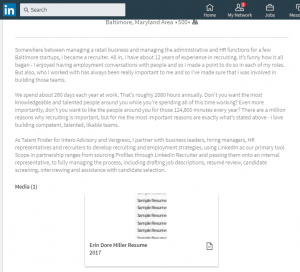 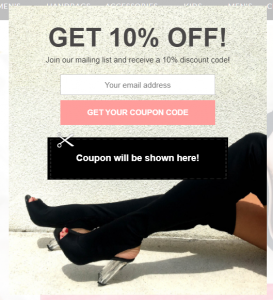 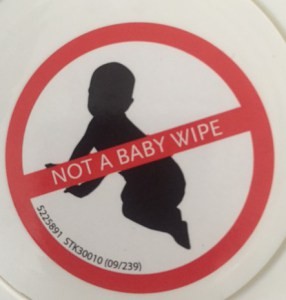