As of January 31st, you are no longer able to create or edit ‘standard’ text ads. Instead, you have to use the expanded text ad (ETA) format and gradually migrate your ads over to them – if you haven’t done so already.

Google gave us a good six months to test out ETAs and while there are still plenty of questions to answer, we thought it would be good to share some of our findings so far.

When Google announced expanded text ads last year it was keen to boast about a 20% increase in click-through rates (CTRs). At the time, we thought that was an optimistic number but we’ve actually seen some similar numbers ourselves in testing.

In one particular account, CTRs rose from 1.4% to 1.68% which represents a 20% increase, just as Google told us. This has been fairly typical for us throughout testing and we’ve seen some far more radical spikes. One of our ETA campaigns resulted in a 75% increase from 1.39% to 2.43%.

So it seems the new expanded text ad format is delivering on Google’s promise for higher click-through rates.

One of the standout features of ETAs is that prominent double headline and we’ve been working hard to get the best out of them. So far we’re seeing some of our most impressive results by following the usual best practices for the first headline and using the second to mention USPs, promotions and other standout info.

We recommend using that second headline to really make your ad stand out. Highlight the key benefits of your product/service or convince people now is the time to click through and buy. If you can create a strong sense of urgency in your second headline, you’re in a good position to see some of the CTR increases we’re getting.

Finally, there are a couple of things worth mentioning in regards to creating ETAs. First of all, Google has changed the way it measures headlines – standard text ads were measured by the number of characters but ETA headlines are measured in pixels.

This means the letter ‘i’ takes up far less space than the letter ‘M’, for example. Google recommends keeping your headlines to roughly 33 characters to make sure your headlines don’t get cut off. We should also mention that the Ad Preview Tool can leave you thinking your headlines are within the width limit when they actually aren’t – so keep that in mind.

The other change we want to highlight is that ETAs don’t provide the same device preference options that standard text ads did. Essentially, this means you can’t create mobile and desktop ads in the same ad group like before. What you can do is set a mobile specific URL to send users to a mobile optimised landing page, but creating device specific ads will have to happen at the campaign level.

All in all, it’s been an exciting six months testing expanded text ads and we’re looking forward to learning more about what they can do in 2017. The larger ad format and additional headline gives us extra space to capture people’s attention and better communicate what our clients have to offer. The result has been a steady increase in CTRs, additional traffic and higher lead generation for ads moving over to ETAs. 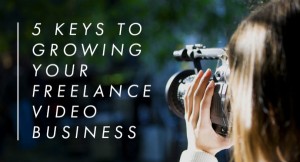 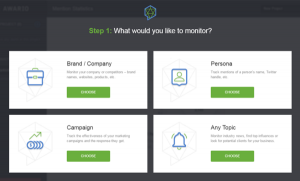 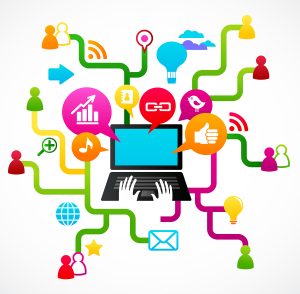 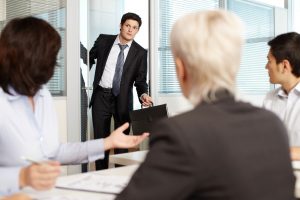 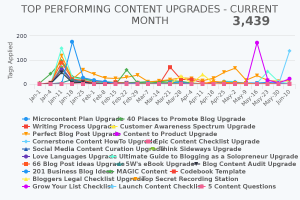 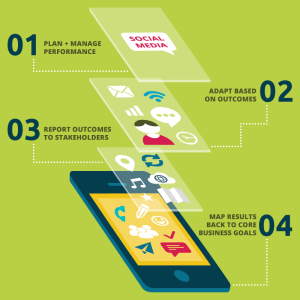 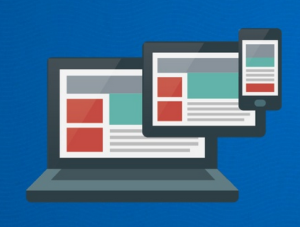 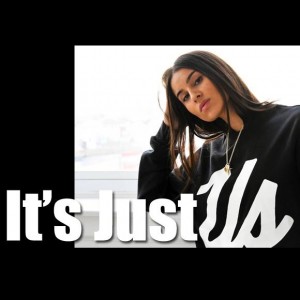