Social media is one of the very best ways to get your brand out there and engaged with, but it is so easy to make huge mistakes on social. Do any of the things in this article and you will find that your social media presence suddenly becomes worthless, even harmful to your company.

1. Getting the profile wrong

Missing the chance to make an impact from the outset.

Don’t forget that, especially as a small business, your social media profiles are the very first things that prospects see. If they are not developed carefully enough, and if they don’t present your company in a good light, you have absolutely no excuse when the whole thing comes crashing down about your ears. To combat this potentially serious problem, you need to ensure that all of your data is on the bio. This means your company details and your URL when it comes to your main site. This is vital, but you would be surprised how many companies get it wrong. It is absolutely incredible that some businesses out there have what can only be described as ‘uninspiring’ profiles on all the major social media channels they are a part of. For more tips, go here.

2. Not monitoring the conversation

Ignoring what people say about your business.

If you are an established small business, you will have a presence online. If you have a presence online, then you should be monitoring it. This is another classic mistake that companies make. They ignore the fact that people are talking about them online and basically stick their heads in the sand. Customers actually take this to a new level by expecting you to keep an eye on the mentions and other aspects of your online presence. If you don’t respond to stuff that is being said about your company online you are simply asking for trouble. For more information on companies that don’t monitor conversations about their business, try this.

Sticking your head in the sand, or yanking it out and screaming.

If you’re looking for real failure with social media then simply ignore, delete or get angry about negativity. There is going to be some negativity aimed at your company online, and this will only get worse as your company develops and become more successful. If you delete comments that are negative, people will notice and they will just write more. If you ignore them, there is at least a chance that you appear to ‘rise above’ stuff, which works for a while. If you get angry though, then there is an absolute firestorm heading your way. Keep calm and respond in a sensible and focused manner, and people will love you for it.

Insisting on a dry, corporate voice.

Get the voice right if you want to survive on social. Too many companies sound automated, literally like robots when they respond to people or when they post updates. Bring some humour into it and this way people will genuinely warm to you and see this as being part of your brand. What’s more, they will like you.

The biggest fail right now for companies on Twitter is the old classic: the automated DM that tells people that you’re super happy to get to know them and to keep looking out for each other’s tweets. This sounds as robotic as you’d expect, and people are starting to switch off from it. Take your time on Twitter when finding new followers anyway (see next point), but most definitely avoid treating them like another number. Respond personally, and watch the engagement rise.

Not keeping it targeted.

As another aspect of the previous point, stop following millions of people every year. Twitter is now working better as a social media platform for people who follow genuinely interesting people, or users who would be interested in what you have to offer on the platform. Blanket follow, and the audience will become something you would rather avoid, especially when you see meaningless tweets and messages flashing up that just waste your time. Get connected to people who mean something to you and you can’t go wrong.

A recipe for low ROI.

If you want to ensure that people actually get something out of your social media content and give something back to you (ROI), you need to ensure that there is some call to action at least some of the time. It is easy to just send out a bunch of tweets and write a few blog posts that show great expertise and insight, but not much else. If people like what you do, they should be able to find out more about you and engage with you more. Who knows, they may even buy something at some point. Include a call to action on your social media and you will find that the ROI just grows and grows.

Avoid the automated update stuff. Facebook has been known to get rather angry with businesses that automate their updates, because it wants to see more people actually engaging with the audience they’re trying to build up. Spend time talking to customers and your wider audience, and try your best to mix up any automaton with some genuine content that you have created yourself.

9. Using hashtags too much

Even three is too much.

We won’t actually use one in this section, but the overuse of hashtags has made social media a bit of a minefield for the casual observer (i.e. prospects). Hashtags are way overused and people are now switching off when they see them. The worst businesses include more than three hashtags in their tweets for example (and we think that is pretty rich, to be honest). No one wants death by hashtag, so show some mercy. For more insight on hashtags and tracking hashtags, go here.

Not having a plan is a pretty big mistake. Too many businesses just build out their Twitter page and their Facebook presence and then sit back, expecting people to rush out there and connect with them. This is not how the world works, and it is most certainly an easy way to fail on social media. You need to get people to come to you through some super-savvy marketing. Publicise your social media channels on your blog, your business card, and even the side of your car if you have to. Whatever you do, don’t just wait for people to come to you. Social media is a funny thing. There are millions of people using it, but it is almost impossible to find an audience unless you talk about your social media in the real world, or on other channels. At the very least, if you’re an established company, send out a press release when you post your very first tweet, for example.

It’s all about the quality, not the quantity.

Don’t get hooked on poring over your numbers either. It is very easy to become obsessed with looking at your follower numbers and expecting these to translate into sales. The best thing you can do on social is focus on creating high-quality content that makes people sit up and listen. This is the only way you gain an ROI from your hard work. Having fifty million followers on a platform just means that fifty million people have clicked on your name. They won’t avidly read your content unless it is relevant and valuable to them.

12. Not keeping it fresh

Finally, get fresh content out as often as is reasonable. Don’t be that company that posts 50 times a day and hopes that people come and buy. Instead, focus on creating regular content or sharing content on a very consistent basis. This way, people will know when to expect you to join the conversation, and this knowing will mean that they will welcome you.

So there are the twelve most common mistakes you can make on social media. All of them are easy to make (we all want to deny we did number 12 at least once, for example), but if you can avoid them, your social presence will only grow over time. 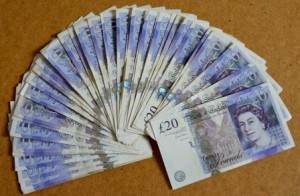 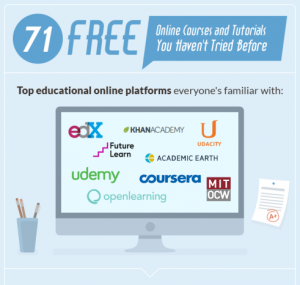 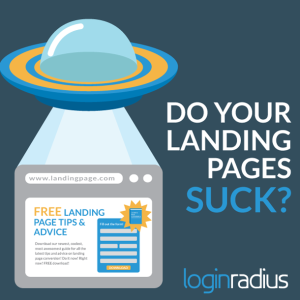 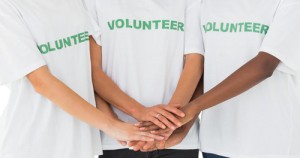 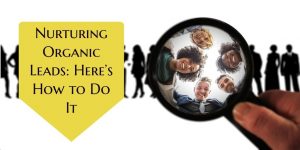 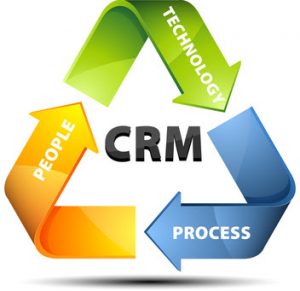