Why You Need to Beware of the Planning Fallacy 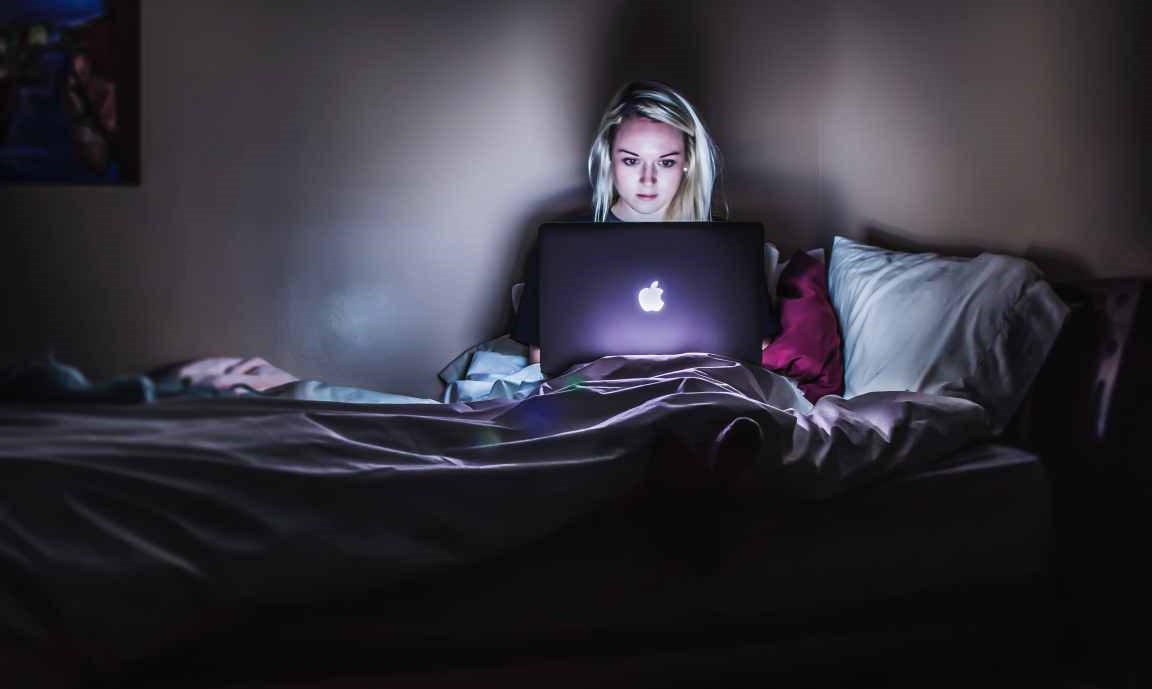 Have you ever found yourself racing at the last minute to meet a critical deadline? Did you ever finish project deliverables after they were due? Or have you let a client down because you didn’t have enough time to complete a project? If any of these questions sound familiar, then you may have fallen victim to what is known as planning fallacy.

The planning fallacy is a phenomenon in which your predictions about the time you will need to complete a task suffer from an optimism bias and you underestimate the time required. Since project performance plays an important role in the business world, how an organization manages its projects remains critical to its success. While optimism is a great quality for a business owner, because it inspires confidence in customers, employees, and investors, when it comes to estimating the amount of time it will take to complete a project, optimistic estimates lead to problems.

The planning fallacy phenomenon was first proposed by Daniel Kahneman and Amos Tversky in 1979. The planning fallacy is an inclination to ignore historical data, and instead predict the time required to complete a project only by adding up the time to complete specific elements of the plan. This internal approach to planning tends to result in underestimation of the time commitment.

The planning fallacy is a specific form of optimistic bias wherein people underestimate the time that it will take to complete a project even though they are fully aware that similar tasks have taken longer in the past. An interesting aspect of this phenomenon is that people have both optimistic beliefs concerning the specific project, and more realistic beliefs concerning relevant past experiences. When it comes to planning the future, people may know the past and yet be doomed to repeat it.

I have built several spec properties and I can’t remember a time when the builder completed the home on schedule and where there were no cost overruns. In all cases, the builder broke down the project into distinct steps, such as site work, excavation, poring the footer, framing, etc. Each step was assigned a time estimate and a price based upon an hourly rate. If everything worked like clockwork, they might have hit the time and cost estimates but they never did. Inevitably, there were delays caused by the building commission, deliveries, employee issues, or bad weather. These types of delays are common with many home builds but are rarely if ever, accounted for as a result of the planning fallacy.

Even if each delay is unlikely, there is still a very high probability that at least one or more will occur. Unfortunately, people rarely consider the what-ifs, which is why they consistently underestimate their task completion times. A far more reasonable approach to setting a schedule for a project is to ask “How long have these types of projects taken in the past?”

Your desire to finish a project sooner can increase your focus on the future while simultaneously decreasing your focus on past experiences. The end result is highly optimistic predictions.

The tendency to underestimate the time it takes to complete a project has important practical implications. Businesses spend a considerable amount of time, money, and effort trying to forecast how long a project will take to complete. Accurate predictions allow companies to plan effectively and coordinate complex schedules. Unrealistic time estimates can have serious economic costs and thus merit detailed attention.

One factor that does appear to have a great influence on time estimates is whether a person’s project planning involves their tasks or the tasks to be performed by others. When you make estimations about how long it should take someone else to complete their part, you are less prone to underestimate their completion time. This is because we take a more external view of the effort.

A key element of the planning fallacy is taking an inside view instead of an outside one. To take an inside view in project planning is to focus on the specific steps of the project and estimate what it will take to complete each step. The outside view in contrast is focused on the project as a class of projects and looks at how long projects in this class have historically taken.

For example, my son Josh works in the automotive industry. When it comes to estimating repair times, the company has a database. While it may take my son just 45 minutes to replace a starter motor, the database may have it listed as 1.5 hours. The reason is that the database’s time estimate takes history into account and factors in such things as encountering a stripped bolt that requires extraction or receiving wrong or defective parts that have to be uninstalled and returned. In most cases, my son Josh gets the work done in less time than the estimated time. However, there are other times when it may take much longer due to problems that arise during the procedure. This is what it means to take an outside view as opposed to an inside one. Using an outside view means building a statistical view, like the database my son’s company uses when estimating repair times based on a reference class of similar projects. Replacing a starter motor is an example. 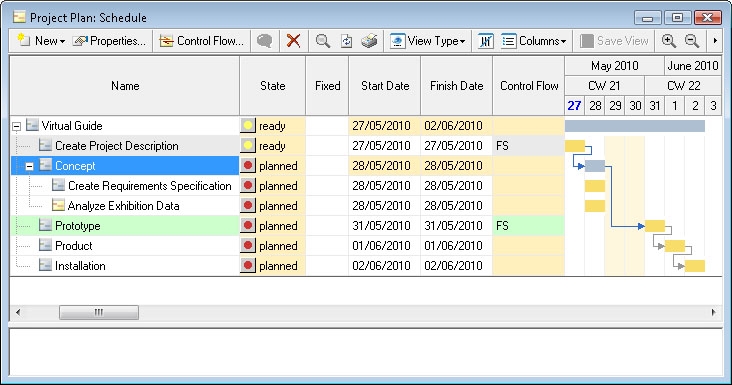 Too many business owners focus on how much time it will take under ideal circumstances and fail to consider relevant past experiences or potential problems. In addition, studies have shown that people who are instructed to develop a detailed plan for a project make more optimistic predictions than those who are not. These findings imply that a person’s unrealistic predictions are caused by their tendency to focus on a specific plan for successful task completion. This is one reason that when I review a client’s business plan and look at their schedules and cost estimates, I recommend they double them to take into account all the unanticipated problems that will more than likely happen during their journey.

When generating a project estimate, a person’s natural inclination is to lay out the specific steps that they will take to successfully complete the project. The problem with this approach is that events don’t usually unfold exactly as planned. Given the large number of potential obstacles, they are likely to encounter unexpected problems, delays, and interruptions. When people focus narrowly on a plan for successful project completion, they neglect other sources of information such as past completion times, competing priorities, and factors that may delay their progress, which could lead to more realistic predictions.

One strategy recommended by the studies of the planning fallacy involves linking past experiences with specific plans for an upcoming project. Specifically, before generating a project estimate, forecasters are asked to recall when they typically finished similar projects, and then to describe some different scenarios that could result in the project not being done by the scheduled due date. This procedure prevents project planners from either ignoring past experiences or denying the relevance of those experiences, and it has been shown to eliminate the usual optimistic bias.

Two factors to keep in mind that accentuate the planning fallacy.

So how do you avoid the planning fallacy trap? Take an “outsider” view and think about how long it took you the last time to complete a similar project rather than make your estimate a simple addition of the steps involved. Think about the kind of obstacles you have run into in the past when trying to do a similar project. How far did these obstacles set you back? Consider all the unexpected obstacles or complications you might encounter during the project. Uncover the little things that seem to take time in the early stages that you may forget to consider. The experts recommend that you brainstorm at least three potential obstacles for each task before settling on a time frame. Then, change your strategy or alter your plans to accommodate these obstacles.

What are your plans to overcome the planning fallacy? 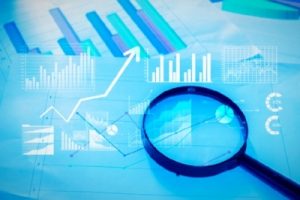 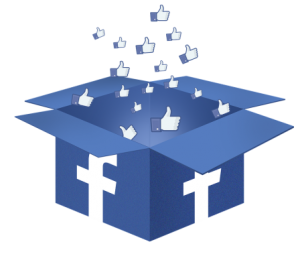 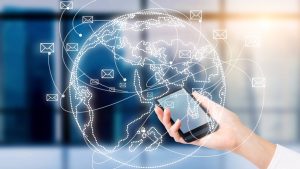 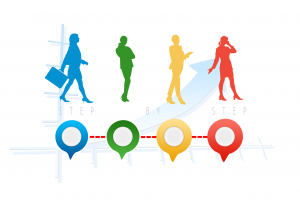