Many leaders have this experience: They notice the team is not at their best. Staff seem to complain a lot or have withdrawn from meetings. Performance is declining. The leader asks for feedback and gets whiffs of in-fighting and stress within the team. The leader thinks “We need a teambuilding!” A facilitator is hired, topics are planned, food is ordered, and money is spent. After a day of icebreakers, trivia, superficial talks of teamwork and trust (and god help us, trust falls), people say they enjoyed themselves. Everyone goes back to work and within a week the boss notices the team is back to in-fighting and stress.

What happened? The teambuilding was supposed to cure the issues with the team.

It is not unusual for a leader to believe an activity or retreat is the remedy for teamwork problems. There is a belief out there, maybe fostered by my own industry of trainers and well-meaning HR folks, that if people have fun together, it somehow improves teamwork.

There is robust research that confirms this is not true. Liking each other, being friends, or having fun together has little bearing on team performance.

Often, the rush to teambuilding is the result of a lack of insight or analysis to understand what the root of the issues are for the team. This is typical because most leaders are action oriented and quick fixers. For many, it is even a strength that likely led them to be promoted into leadership. This strength, however, turns into a weakness when it comes to resolving issues with teamwork.

Speed is often not the best approach when it comes to identifying better ways for the team to work together. It requires taking a step back, asking questions, really listening to what people have to say, and creating a safe environment for people to speak up.

Many leaders (including myself) can get impatient with teamwork issues such as disagreement, lack of follow-through, silence in meetings, or critical attitudes. It is natural that the leader becomes frustrated and thinks to themselves “You’re smart people. Figure it out and do your job.” Depending on the boss, exploring the root of the issues may stop there and they do not address the issues at all. These are low performing bosses but not because they are intentionally ignoring their team. It is because they simply don’t have the right information and don’t know what to do next.

Here is the “right information” – teams need five things to perform well: Communication, Goals, Clear Roles and Processes, Productive Conflict, and Debriefs. These are the components of a high performing team.

Here’s the challenge, both the leader and the team members need to be well-versed in these concepts. Because everyone bears responsibility for the success of the team, the members need to understand this information just as much as the leaders do. Too often however, teams are mired in the day-to-day weeds of their work and leave conversations about teamwork on the back burner.

Here are quick descriptions of each component:

So, rather than heading down the path of a teambuilding, think about how the team performs within each of these components. To help you do this, use this Team Performance Assessment.

In my experience working with teams, the majority of issues stem from poor operations. This means roles and responsibilities aren’t clear, expectations are absent, or follow-through is unpredictable. These operational issues create frustration and stress which lead people to behave unproductively, even inappropriately. Rather than taking the team out to have “fun” together, to correct bad behavior, dig into the operations. It is likely that by correcting the operations, stress and frustration goes down and corrects the behavior issues too.

When to have a teambuilding

There are a few folks out there thinking, can we never have a teambuilding activity again? Is having fun together as a team off the table?

Have fun together as a team and do it for its own sake, for fun. Build comradery, play games, and laugh together. There are plenty of instances where teambuilding creates a shared experience that builds relationships. I would argue that it may even improve well-being by hitting many of the PERMA elements discussed here (positive emotion, engagement, relationships, meaning and achievement).

But those positive emotions are fleeting if the team doesn’t ask questions and listen, have goals, clear roles and processes, resolve conflict productively, or debrief and share feedback.

This article originally appeared on the Growth Partners Consulting blog. 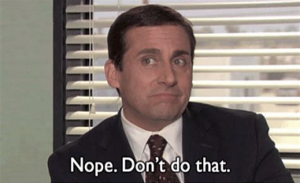 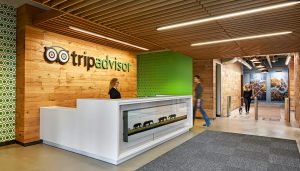 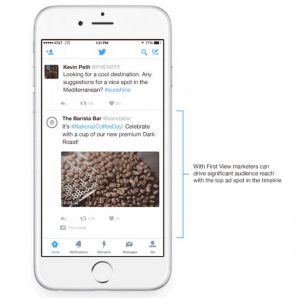 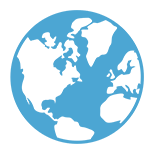 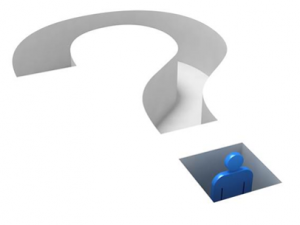