Why it pays to skip the form (and embrace chat)

Don’t force your audience to leap over hurdles to get the content they want. Columnist Andrea Lehr discusses the downsides of gated content and explains how chatbots can help. 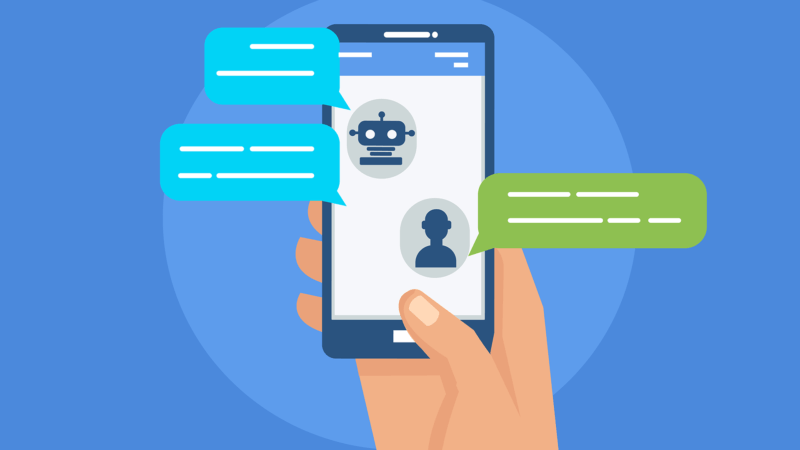 Most of us know that first impressions are important, and although we don’t like to think that we judge a book by its cover, we often do intuitively because it helps us makes decisions.

This surface-level approach to first impressions is particularly true when it comes to dating and marketing — two things that are actually more related than you think.

Whether you’re single or in a relationship, we’ve all seen that guy at the bar who skips the small talk and immediately asks for a girl’s number. Not only is this incredibly rude, but he’ll likely make the girl uncomfortable and unknowingly scare away any other potential mates.

Now think about the last time you encountered a form on a site. Oddly similar, right?

For most brands, requesting prospects to opt in before they receive anything is commonplace, but for no fault of their own — an email address is a tangible KPI. However, just because you’re suddenly sending your content to a much larger contact list doesn’t mean you’re getting the right message in front of the right person — or even at the right time.

But what is it exactly, and why is it so much more valuable than a form? In this post, we’ll review some of the drawbacks of gated content and take a closer look at how chatbots are a more effective way to communicate and engage with your consumers.

Think about the last time you made an online purchase. Did you visit a site directly, or did you research a few options first? My guess is that you shopped around a bit before adding an item to your cart.

Nearly 40 percent of e-commerce traffic comes from this kind of behavior, SimilarWeb research finds, which means that if you want to maintain a decent share of the market, ranking for the right keywords is essential. Optimizing your on-page SEO is a great way to do this, and it’s a lot easier than you think — particularly once you remove forms. 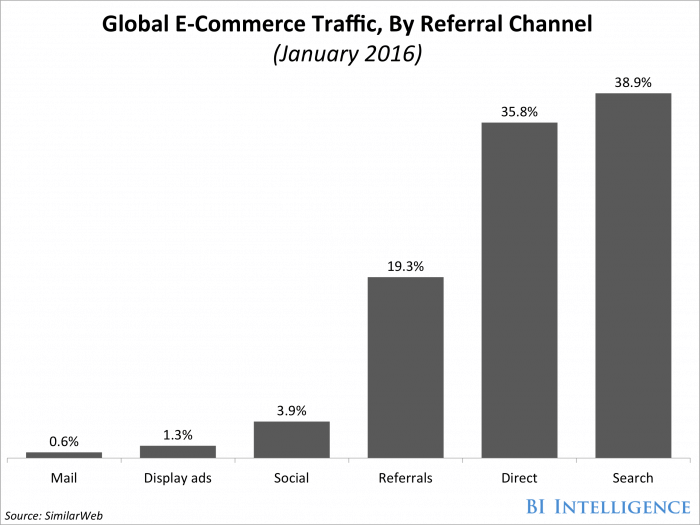 A recent study by Backlinko took a closer look at 1 million Google search results and discovered that the average word count of a first-page result is 1,890 words. Considering that the last opt-in page I saw contained only two paragraphs, I’m going to guess that most of these pages weren’t littered with forms.

And if you think about it, this makes sense. Not only does gated content block visitors, but it also blocks search engines. Google can’t fill out a form, which means that it won’t be reading or indexing the content behind that form, either.

Confession: I once spent three months putting together an infographic that I thought was phenomenal — particularly because it was picked up by a few big publishers. However, I also kept some of the data hidden within a gated white paper, and to this day, I still haven’t seen a single lead come from it.

I’m sure this story is familiar to a lot of other marketers, and the hard truth is that just because something requires an email address to download doesn’t mean people will find it valuable.

An alternative metric to monitor instead? Page traffic. This will help you identify what your audience is already interested in instead of assuming it’s whatever requires an email address.

Another bonus that comes along with higher traffic is more engagement, especially with content that isn’t trapped behind a gate. Without a form, you’ll find that more sites are willing to link back to your content, because it provides additional value to their readers without requiring any extra work on their end.

Circling back to the Backlinko study mentioned earlier, the results also indicated that diversity in your backlink portfolio has a substantial impact on rankings. Gated content can limit where you get links from much more than something that’s readily available to read in full. 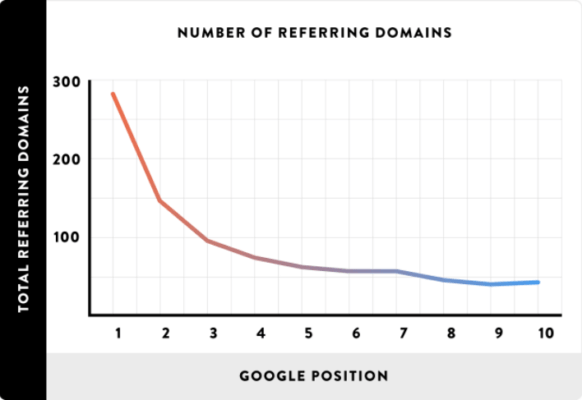 Aside from boosting your search rankings, links from other sites also position you as a thought leader within your industry — ultimately increasing brand recognition. Coupled with the fact that consumers rank familiarity as the second-most important reason (behind affordability) that motivates them to purchase a new product, it’s safe to assume that the more link-friendly your content is, the more likely it is to be shared by other sites — and get your brand name in front of even more eyes.

Now that you’re convinced you should pull any existing forms from your site, remember that you can’t simply sit around and let your content speak for itself — or can you?

Many marketing teams are embracing this form of AI, not only because it can help them respond promptly to consumer requests, but also because these bots can be programmed to mimic a conversation with a customer in a tone that reflects the brand’s identity.

So, how much can chatbots improve conversion rates?

As a company that’s already found the value in removing forms, Drift (disclosure: client) analyzed the lead response times for more than 400 software companies to see how quickly prospects can expect answers. The results were shocking, to say the least:

But what’s even more interesting is that when their team pulled trends from the 10 fastest-responding sites, they discovered that the one thing these sites had in common was their use of live chat to respond to leads — and this prompt response is key in driving discussions with potential consumers.

In a study by Harvard Business Review, researchers audited 1.25 million sales leads and found that those companies who contacted potential customers within an hour of an initial query were nearly seven times as likely to qualify the lead compared to those that waited an hour or longer — and more than 60 times as likely compared to those that waited 24 hours or longer.

And when paired with the fact that a majority of people (67 percent) have interacted with a chatbot within the last year, according to LivePerson, you should really think about why you haven’t considered a software solution that provides an ever-present, friendly face to answer questions at any hour of the day.

Remember that we live in a world where instant gratification is the norm, but we don’t make rash decisions. “Google it” is commonplace for a reason, with consumers habitually performing online searches before committing to a product. However, once we know what we want, we don’t want to jump through any hurdles to get there.

Don’t be the guy at the bar who wants personal information immediately. Instead, drop the impersonal forms and make the switch to chatbots — a real-time solution that offers both a first impression and a personal connection to your brand everyone will be talking about.

Andrea Lehr is a Brand Relationship Strategist at content marketing agency Fractl where she works alongside a team of creative strategists to produce unique, data-driven campaigns about industry trends. Connect with her on LinkedIn for daily updates on great content; follow her on Twitter for the GIFs. 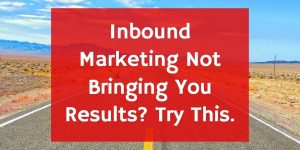 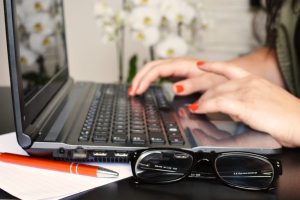 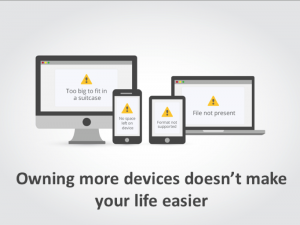 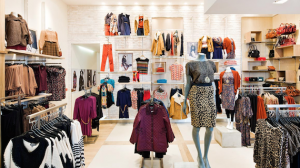 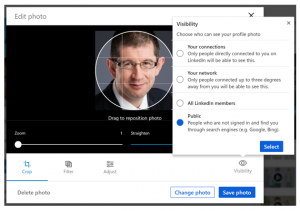 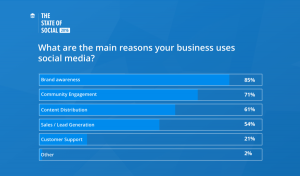