When it comes to successful marketing campaigns, creativity and technology go hand in hand.

In preparation for “The state of marketing operations” panel discussion for MarTech Spring 2022, Kim Davis, Kimi Corrigan, Milton Hwang, and I discussed current trends in the field. One discussion point was whether marketing ops and technology practitioners are marketers or not. When Davis asked me, I said no. However, Corrigan stated that she feels that she is, and Hwang backed her up by further explaining that his academic background is in engineering. My educational background is in international relations and information science, and Hwang took that argument away from me.

That’s when I started to wonder (again) if we and the public should reconsider how to define marketing.

Madmen vs. the rest of us

To me, the stereotypical marketer or advertiser is one of the “madmen” – and women like the fictional Peggy Olson – who are very creative. While I do have some creativity, this isn’t where I exhibit it. However, those creative geniuses these days need ops and tech folks. So, does that make us any less of a marketer than our creative colleagues?

A fun example of marketing technology and operations in action is the Clio Grand Award-winning Burger King Whopper Detour campaign from 2019, true to BurgerKing’ss brand of trolling its arch-rival McDonald’s I’m not privy to the behind the scenes interaction and play-by-play between the folks at Burger King and its advertising agency FCB New York of the Interpublic Group, but it must have been an energizing creative frenzy.

The Whopper Detour campaign launched a major overhaul of BurgerKing’ss mobile app. The gist of it is that when someone downloaded the new app and enabled location services on their phone, they could be in or within 600 feet of one of around 14,000 McDonald’s locations throughout the United States to order a Whopper for $ 0.01 – yes, a penny – through the app. Then the app would give them directions to the three closest Burger King locations to pick up their burger. I was so intrigued that I decided to do that during lunch on the campaign’s first day; it worked well and was pretty slick. What an interesting way to spend a “working lunch.”

In addition to ensuring the technical aspects worked (like how and who dealt with geofencing all those McDonald’s locations?), the campaign was a full-fledged multimedia endeavor with video, print and digital collateral, social media, and earned media exposure. Apparently, the new app was downloaded around 1.5 million times in nine days, placing the app at the very top of both Android and iOS download charts and leading to the highest number of store visits in years. It was clearly a successful campaign.

So, who were the marketers involved in this? The creative types with cheeky ideas fit this label. However, where did the martech and ops practitioners fit in? I’m sure that some of the tech and ops folks were able to inform creative folks of what was possible. It seems very likely that some of the more ambitious and engaging campaign aspects were thought up and pitched by the tech and ops practitioners. Thus, that makes a great argument for them to claim the marketer title.

No- to low-code tech changes everything

This is one of the reasons why I think that marketing tech and operations practitioners are in high demand right now. Company leaders see clever and creative campaigns like the Whopper Detour pulled off and wonder how they can do similar things. They know what’s possible and are also running into issues of not having the proper tech, quality data, internal acumen and some process/tech debt.

With a lot more of this orchestration occurring with no- to low-code tools, CMOs can more easily keep the required folks within their own departments while relying less on other departments like IT. That’s when the ops and tech folks come in.

Therefore, with all the possibilities and channels that modern technology avails marketers, It takes more than coming up with creative mottos, impressive imagery and psychological mojo.  Thus, almost everyone involved can play a crucial role in pulling off a campaign. Given this, I guess I feel more of a marketer now than I did during that discussion.

The post Who’s a marketer anyway? appeared first on MarTech.

Steve Petersen
Steve Petersen is a marketing technology manager at Zuora. He spent nearly 8.5 years at Western Governors University, holding many martech related roles with the last being marketing technology manager. Prior to WGU, he worked as a strategist at the Washington, DC digital shop The Brick Factory, where he worked closely with trade associations, non-profits, major brands, and advocacy campaigns. Petersen holds a Master of Information Management from the University of Maryland and a Bachelor of Arts in International Relations from Brigham Young University. He’s also a Certified ScrumMaster. Petersen lives in the Salt Lake City, UT area. Petersen represents his own views, not those of his current or former employers. 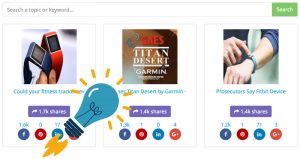 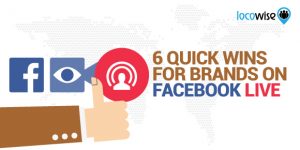 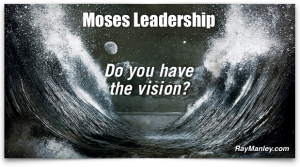 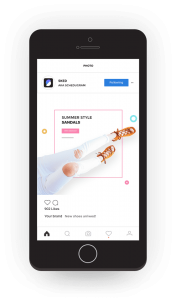 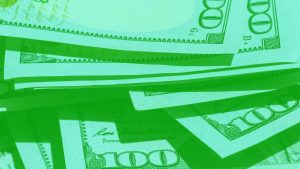 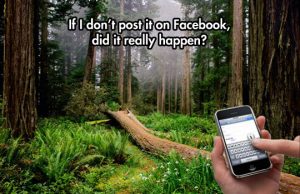