What To Do About Negative Reviews


One-way broadcast messaging continues to be the mainstay of Madison Avenue, but by itself, this type of marketing is far less effective than it once was. Consumers are much more empowered, and prefer being part of the conversation. While there is no denying that a well-made television commercial is influential, consumers increasingly rely on the recommendations of friends and social media contacts much more than they do the subtle messages of one-way print and broadcast advertising.

According to Nielsen, the three most trusted ad formats are recommendations from friends and family, branded websites (brand journalism), and consumer opinions and reviews posted online. Millennials showed the highest level of trust in those three formats, and the Nielsen study concluded that “The most credible advertising comes straight from the people we know and trust.”

A study from user review community Trustpilot further underscores the value of user reviews, finding that 88 percent of consumers say that reviews help when deciding what to buy, and where to buy it. According to the Trustpilot survey, 77 percent of respondents indicated that online reviews help them make a purchasing decision.

Negative reviews don’t have to be a disaster

Negative reviews are inevitable, no matter how great your company and service may be, but those negatives can be damaging to the point of threatening a company’s very existence.

The surprising message is clear: Positive reviews are always great – but having a negative review and then successfully resolving it can also lead to new customers, increased loyalty, and an elevated sense of trust on the part of consumers.

In the Trustpilot report, the online review community platform created a mathematical formula to calculate the economic impact of online reviews:

Where V is the predicted percentage increase in revenue due to online reviews in terms of:

Going beyond the algebraic equation to put it in simpler terms, it means that positive reviews will increase business revenue, but more to the point, resolving issues raised by negative reviews can almost entirely negate the impact of those poor reviews.

Given that a negative review is both inevitable and potentially positive if it can be resolved, it is more important than ever to have a coherent and well-defined strategy for building user reviews and for organically engaging with those who post them.

Having a solid block of nothing but five-star reviews sounds like a good thing, but among jaded consumers who are used to instant feedback and viral complaints, it raises suspicions.

The fact that some consumers will see a positively resolved complaint as a reason to trust a vendor gives marketers hope that one bad review is not the end of the world – and in fact can be an opportunity for further engagement and building a loyal fan base.

Review strategies built around creating nothing but five-star reviews are short-sighted, and often driven by black-hat tactics such as “astroturfing,” or the practice of paying for positive reviews. That strategy is very likely to backfire, especially as consumers become more aware of review fraud. Not only have review platforms created sophisticated algorithms to spot fake reviews, consumers themselves have gotten wise to the practice and can tell the difference between a sincere review and a phony one.

That said, companies looking to build their base of reviews do need a strategy. While paying for reviews is unethical and carries the risk of being detected or seen as a spammer, the best strategy is simply just to ask for it. A three-point strategy that will carry the greatest success includes:

Dan Blacharski is a thought leader, advisor, industry observer and PR counsel to several Internet startups. A senior analyst for Techformatica Research, he has been widely published on subjects relating to customer-facing technology, fintech, cloud computing and crowdsourcing. He lives in South Bend, Indiana with his wife… View full profile › 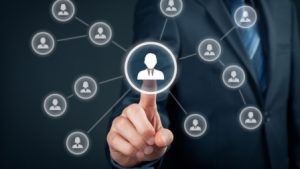 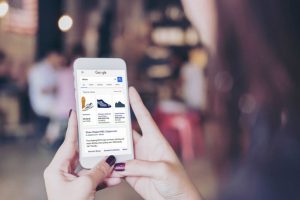 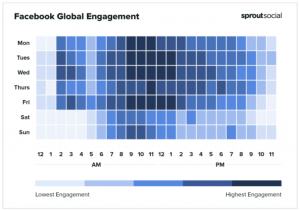 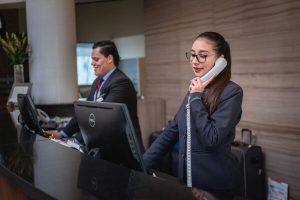 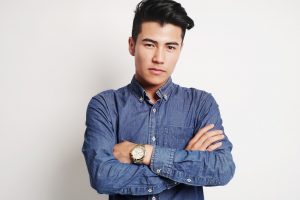 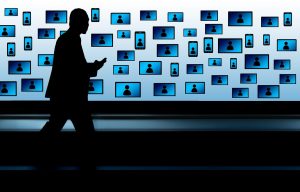