What is Social Media’s “Revolving Door” Effect on Your Business?


Had a good conversation with a client the other day about social media churn.

As usual, we were both lamenting the lack of really good junior- to mid-level talent in the digital space. Sure, there are a TON of people out there with the experience to do some of these jobs. But, doing them WELL? That’s another story.

The bigger issue though–is “the churn.” Or, the “revolving door effect.”

The fact that you hire social media/digital talent, they stick around for a year or two, and they’re gone. Off to greener pastures. Off to a bigger role.

Let’s look at a few of the more specific risks for businesses:

When a company loses a vital piece of its social media talent, social accounts often go completely dark for 3-4 months at a time while the company seeks to rehire for the position. That might not seem like the end of the world, but what if you have customers asking you questions on Twitter that are going unanswered? What if you miss a significant opportunity to engage a group of folks who are talking about your brand in association with a national event? Going dark means you most likely don’t have ANYONE managing or reviewing your social accounts on a daily basis. Sure, this isn’t a big problem for the Fortune 500–they have teams of people and agencies managing accounts and creating content. But, what about everyone else? For everyone else–it’s a problem. A big problem.

Losing a key piece of social talent also invariably leads to a big loss in momentum internally. Think about it. Good digital folks aren’t just good at the execution, they’re internal evangelists for digital marketing and PR. In case you missed the recent CIPR study, senior PR leaders aren’t exactly “digitally savvy”. So, these junior and mid-level social folks are really guiding a lot of strategy–even if they shouldn’t be. And, they’re often THE voice for digital within the company. Or, at the very least, they’re ONE of the voices. If you lose one of those voices (or THE voice), you take a big hit in momentum. A hit that may take months (if not a year in some cases) to recover from.

What if a crisis pops?

This is probably the risk that should keep most senior leaders up at night. Lose your key social talent, and what happens if you experience a real-life crisis? Who’s watching Twitter? Who’s sitting in the meeting providing counsel about how to handle social? Who’s advising your senior leaders about how to use their personal LinkedIn and Twitter accounts? I’ll tell you who–people who don’t understand the full picture. THAT’S a business risk folks. A big one. Yet, we see companies falling into this trap every month because of the revolving social media door.

What’s the solution for brands? Well, that’s not my problem (thankfully). But, if it WERE my problem, I’d focus on keeping my key digital talent happy. And, I’d work to find valued contractors I could work with at a moment’s notice to plug gaps when I have them (I realize that sounds self-serving coming from me, but that’s what I would do if I were in that seat).

But that’s just me. What do I know about such things? I’d like to hear from readers on this one. Specifically those of you who manage teams–what have you done that’s worked? 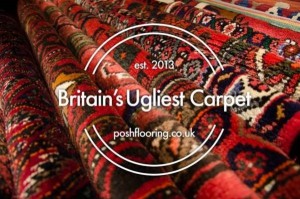 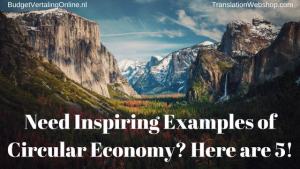 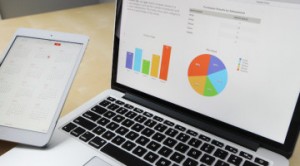