What Email Marketers Can Learn From Motorhead

The music of British rockers Motorhead and its inimitable frontman, the late (great) Lemmy Kilmister, might not be to everyone’s taste, but few would disagree with the fact that rock ’n’ roll lost a true original with Lemmy’s passing on December 28, 2015.

As a fan of the band (and rock music in general) I believe we as email marketers can learn a lot from Lemmy’s approach to business and life in general.

Do your email marketing campaigns rock? Could it be time to take a leaf out of Motorhead’s songbook and start making some noise? Share your comments below: 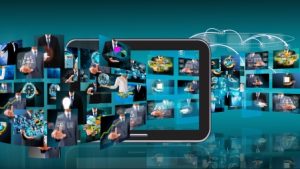 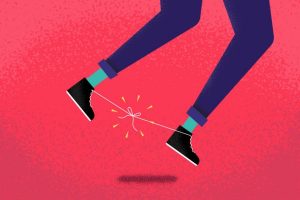 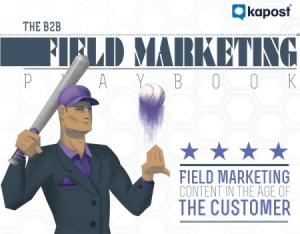 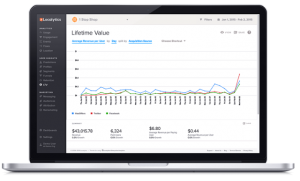 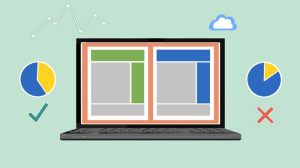