Twitter on Wednesday released an update to its Carousel ads, pledging to make a variety of changes to drive better performance for advertisers on its social platform.

The company admits it is early in the process, but plans to make investments across various initiatives and platforms including updates to its Mobile App objectives, such as stronger bidding and optimization options, enhancements to the Twitter Website Tag that aim to drive up the accuracy of key advertiser campaign metrics, such as return on ad spend, and improved creative advertising formats.

The update to Carousel ads, announced today, are made up of between two to six horizontally swipeable images or videos aimed at driving people to an app or website. Advertisers can create the Carousel ads via Tweet Composer in Ads Manager or via the Ads API. They’re available to use organically or promoted.

Beta tests show on average a 15% increase in click-through rate relative to single-asset formats, according to Twitter. App Carousels saw on average a 24% increase in installs per impression relative to single-asset formats. The company, however, expects the results to change in general availability, and to vary across different regions, platforms and industries.

Last year the company made progress by rebuilding its ad platform architecture, with changes intended to improve the state of its advertising platforms and to reinforce the foundation of Twitter’s advertising business.

Some of the changes made last year include Advanced Mobile Measurement (AMM) to give advertisers enhanced measurement of Lifetime value; Tweet Composer, to help enable faster creative development and iteration; and support for Apple’s attribution service SKAdNetwork to attribute installs and provide campaign reporting for iOS 14.

Amidst the havoc of political fanfare and misinformation, Twitter also improved on its advertising algorithms, such as the launch of Learning Period, which allows its prediction models to learn and optimize campaign delivery.

These investments in performance also include expanding the capabilities of its advertising formats to enable advertisers with more options to show and tell their brand story, while providing a more intuitive, engaging experience for people on Twitter.

Twitter recently redesigned its video controls on the Video Website Cards to make it easier for people to navigate, and launched improvements to its App Cards. 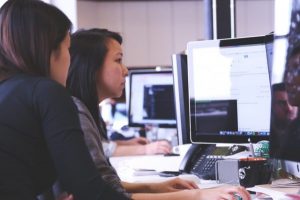 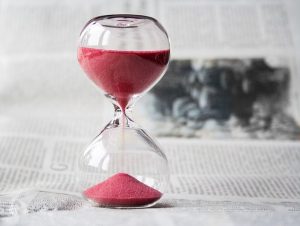 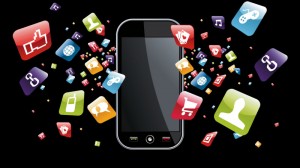 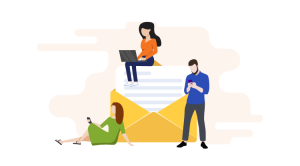 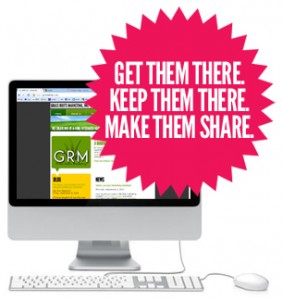 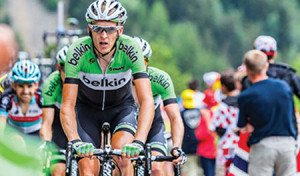