Several weeks after Amazon Twitch launched a campaign that tells the world the platform was designed for live-streaming anything, not just gaming, President Donald Trump launched a channel on the platform.

The president used the platform and public channel for the first time during a campaign rally in Minneapolis Thursday night. The platform is not allowing politicians to buy advertising on Twitch, but can direct viewers to make donations through third-party platforms like PayPal.

Trump also plans to stream on the platform for the Dallas event on October 17.

While major television networks have historically carried the job of carrying election coverage, video streaming sites have become the platform of choice.

Twitch has about 1.3 million viewers, with more than 57,000 active channels, according to one report.

Bernie Sanders also created a Twitch channel in June, and has streamed videos of campaign rallies and other content on his channel. His follower count is about 88,700, according to estimates.

The Sanders campaign for president began streaming on Twitch the night of the first Democratic debate of the 2020 presidential election.

Under the revamped Twitch, a new design for the platform and an advertising campaign intended to emphasize it is an all-purpose live-streaming platform, rather than just a medium for video games.

The announcement made at TwitchCon in San Diego in late September also includes a marketing campaign slogan, “You’re already one of us,” along with billboards and online commercials demonstrating its versatility. 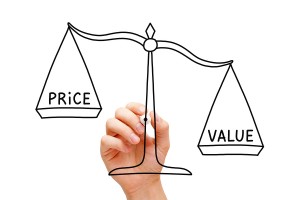 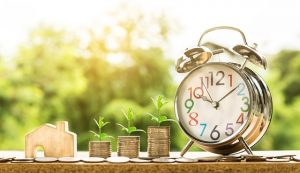 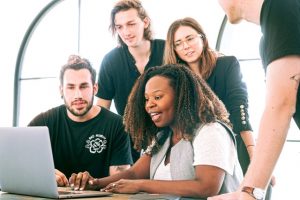 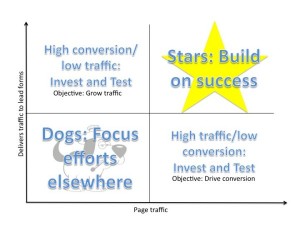 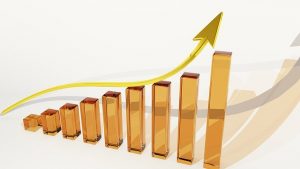 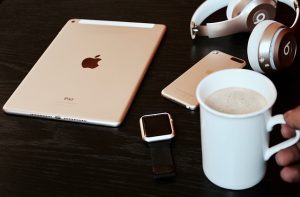