I wanted to bring you some news from my tiny and very flat home country, The Netherlands. This week it was announced that a whole cluster of research acronyms (SKO, NLO, NOM, VINEX) have joined up with Kantar and Ipsos to create yet another acronym: NMO.

This really means  the individual research bodies that deliver TV ratings, radio ratings, digital “ratings,” print ratings, etc., have all agreed that a combination of Kantar and Ipsos will deliver a fully integrated set of media usage data across all media. The aim is that, over time, this data set will replace all individual, siloed data sets currently in use.

There’s been talk for decades about the need for an industrywide approach to audience measurement across all touch points. Here in the U.S., there have been attempts in the past, but they’ve all died sad deaths when participants could not agree on how to measure, how to share the cost, and who could participate.

In the Netherlands, we have a long tradition of compromise. Historians will tell you this is perhaps a result of having a small country that came together as one to fight off much bigger enemies like the Romans, Vikings, Spanish, French, Germans — and, more recently, British bachelor parties. The Netherlands has a history of finding common ground across religious (we count several across our tiny country) and belief systems (anything from very strict to very liberal) for survival.

In the last election in March of this year, we had 37 parties in the running, of which 17 managed to win seats in parliament. The last government coalition consisted of three parties. Negotiating a compromise is in Dutch nature. There is even a globally recognized word for it: polder model.

So it’s not unexpected that all the various Dutch media industry bodies managed to get together and issue a joint RFP and jointly select suppliers. Even the choice of suppliers is a “coalition,” as it comprises both Kantar and IPSOS.

But here’s my question: Does it matter?

Up till 10 years ago, advertisers like P&G, Unilever and others pushed for better measurement across touchpoints. Today, you do not hear as much about this issue anymore. More pressing issues seem to be brand safety, diversity and audience composition and the like.

It is less about “the rating” per se and more about where audiences can be found, what drives them and how we can be sure they are even an audience (versus a bot).

It’s less about delivering an audience ratings report after something has been exposed, and more about if something will have the opportunity to reach and/or move an audience at the time contact is made. Sure, you’ll need data for that, but that data is not ratings.

So does this initiative matter? And should we pursue something like it here in the U.S.?

The answer is probably “maybe.” It would be helpful to get various partners to talk and align on audience metrics, which would count for something. We would also be able to better understand relative audience contribution across a spectrum of touch points. But it feels a bit like a 1990s solution to a 2021 problem. What do you think? 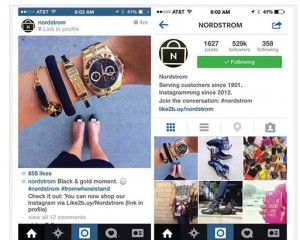 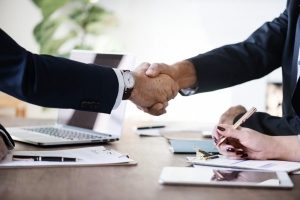 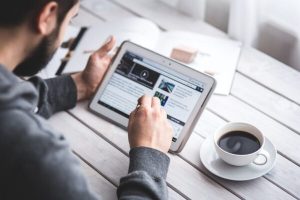 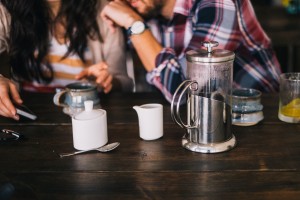 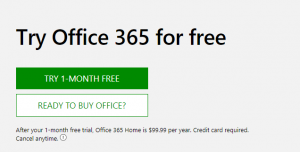 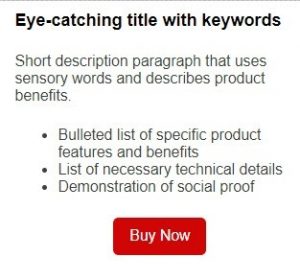 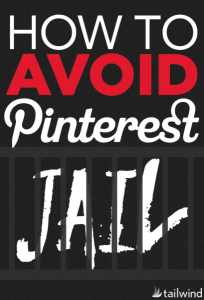 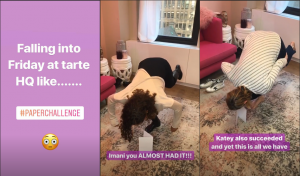