Tips for Bootstrapping Your Business 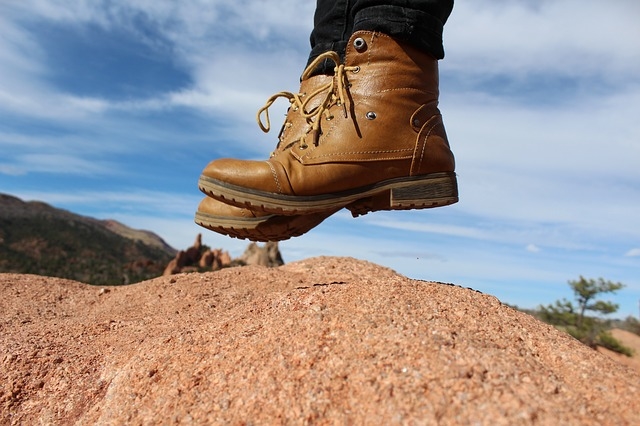 The metaphor “bootstrapping” has been around for nearly 100 years. It’s the idea that you pull up your boots and use your own resources to get to where you need to be financially sound.

It’s an often-used term in the startup world: The Investopedia definition of bootstrapping describes it as a situation in which an entrepreneur starts a company with little capital, relying on money other than outside investments.

Of course, plenty of companies have launched successful businesses by raising capital through angel investors and venture capital firms. But there are real benefits to bootstrapping. Entrepreneurs who do so tend to have more control over decisions about company growth and direction. There is also a kind of pure freedom in bootstrapping a business. Your ties are only to the partners and employees who have helped build the business from the ground up. And, from a financial perspective, company owners who bootstrap need not answer to anybody from the outside with financial ties to the company.

Bootstrapping isn’t easy — it takes a lot of work and strategic thinking to get there. Our company, Vainu, was fortunate to be able to build our SaaS business from the ground up in just a few short years. We’ve grown to 100 employees, more than 1,000 customers and $ 1 million per month in revenue and bookings since our launch in 2014. And we’ve done it all without outside funding.

Here are several tips I have for anyone else looking to start their business the way of us bootstrappers.

One of the most important things for any startup with multiple founders is to have a team with different skillsets. You might have one partner who is an expert operations person, another who is a marketing whiz and a third who is the business development guru. Ultimately, everyone is selling, but in different ways.

Our SaaS company was fortunate to have a founder who was able to be the developer who could help us take our sales automation vision and bring it to a reality.

If you want to bootstrap an idea that involves creating a product you can’t on your own, it’s imperative to partner with someone who understands the technology behind creating it. Likewise, if you’re a developer with a great idea who is uncomfortable pitching your idea and marketing, you’re going to want to find a partner with those skills so you can bootstrap the right way.

Sell as soon as possible

Even before we had developed the beta version of our lead generation and prospecting software tool Vainu, we were already pitching the product and its use cases to prospects. I can’t stress enough how important it is, especially for SaaS companies who want to bootstrap, to have paying customers in line for your product. While freemium versions are great for brand awareness and to build buzz, they won’t pay your bills as a bootstrapped business.

We were fortunate to sell our software to businesses and have them pay for it upfront, which provided us the funds to finalize development and create the product we had promised them. Plus, those first few customers felt like they were part of something special. They were getting a product that was new and, in some ways, customized to fit their needs.

While the classic sales movie Glengarry Glen Ross can be a bit over-the-top at times, Alec Baldwin’s character Blake’s mantra to “Always Be Closing” rings true for companies starting from scratch and relying on revenue to fund the business. Remember your ABCs.

Once you have enough revenue coming in, you’re going to start hiring team members to move the business forward. As a bootstrapped business, you need to be extra careful when hiring employees. They need to understand the urgency of your startup and be all-in; they should have some entrepreneurial tendencies and empathize with your situation. There needs to be a clear ROI from hiring them because, after all, your resources are fairly limited. Money coming in is paying their salary and they should understand the impact they need to have on the business.

By no means do you want to put undue pressure on new employees — that’s not what I’m saying. There are actually very positive, constructive ways to create this sense of urgency with initial employees while empowering them to succeed and grow the business. One of the things we’ve done at Vainu is to reward those initial employees and offer them stock in the company. We have actually brought on initial employees as partners in the business; some of them have been instrumental in opening new locations and expanding the business.

As we’ve scaled the business, we’ve grown from within and built new offices through promoting some of our strongest team members. When we decided to add an office in Stockholm and then in Amsterdam, we had team members from our headquarters in Helsinki help open and develop those locations. It did a couple things to help us as bootstrappers: First, we didn’t need to spend a lot of resources and money on finding new people in new places to advance the business. It was a kind of logical expansion for us. Second, we grew regionally in areas we felt that we could still help train within a short plane ride. There were enough similarities in economy and culture that we were able to expand the business the way we wanted and meet our ambitious growth goals.

Only after growing three offices in Europe did we decide to expand overseas and open our current New York office. And even with that location, we brought over several team members (myself included) to create a foundation for the new American team.

While bootstrapping is a great way to launch and grow a business, it isn’t for everyone. Again, I want to stress that growth through VC funding and investors is perfectly normal and fine. But, if you want to be a rugged bootstrapper, you’re going to need to be laser-focused on growth and your mission. It is possible. And it can really pay off. Just ask Michael Dell or Bill Hewlett and David Packard.

Before launching Vainu, Mikko Honkanen was a multi-national director for global media monitoring company Meltwater. He gained experience across the Nordics as an area director and country director for Finland and grew the company and a team in Silicon Valley as regional director for the North America West division.
… View full profile › 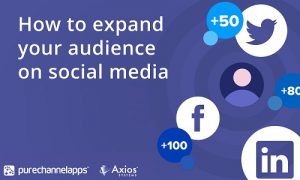 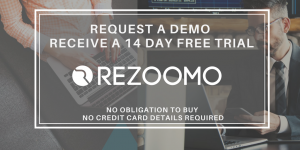 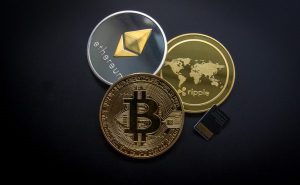 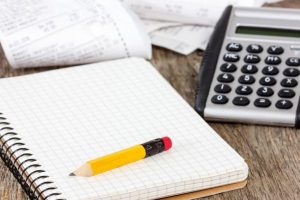 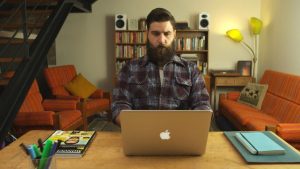 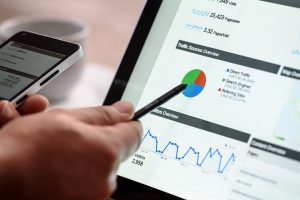 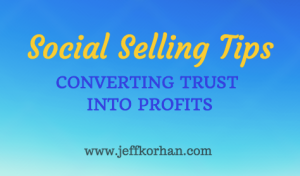