This Is What to Do Instead of Having an Open Door 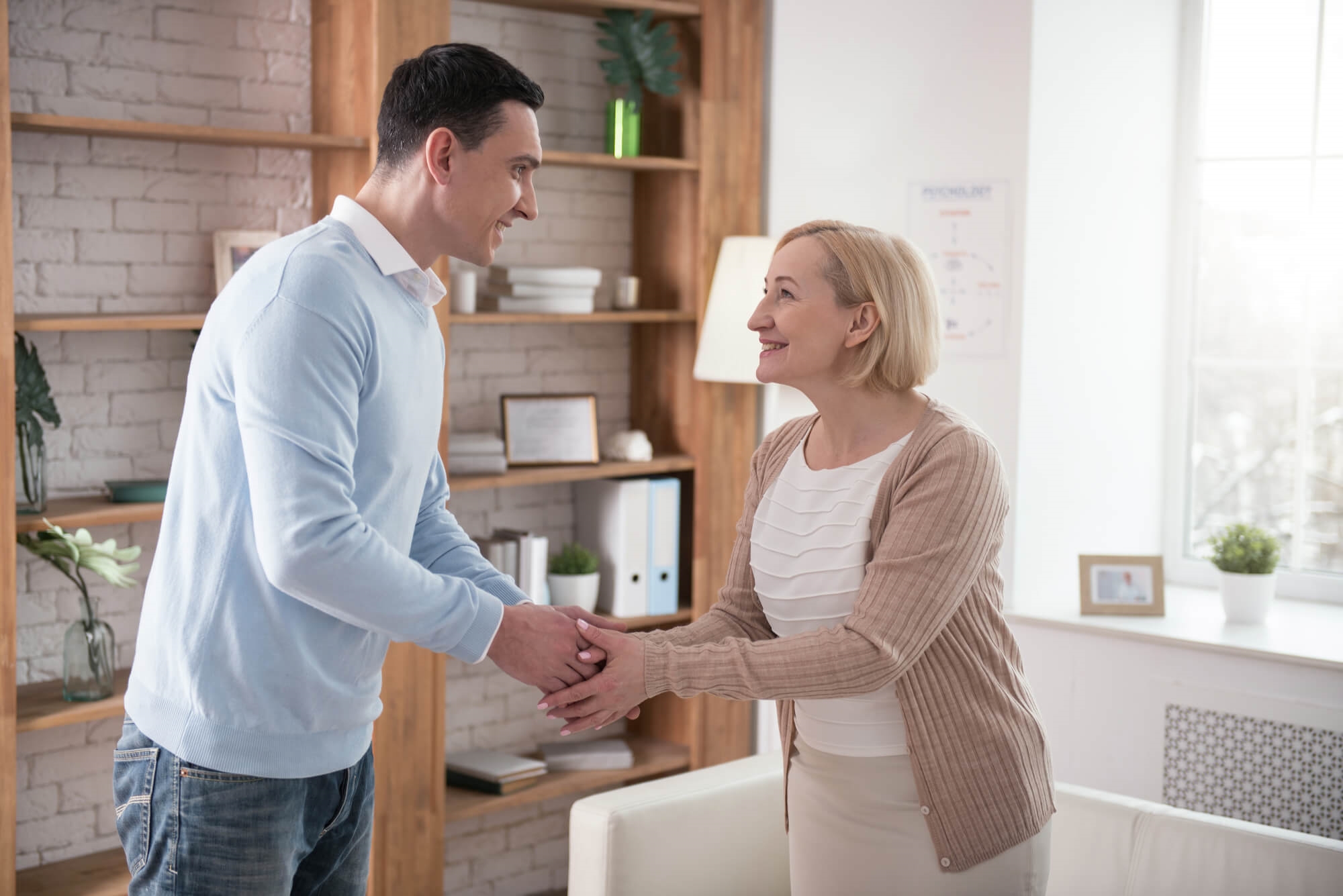 During a conversation I had recently with Jason Dykstra of the Thriving Leaders podcast about the value of conflict, he asked me about the practicality of using an open-door policy as a tool for encouraging employee participation. I told him I encourage executives not to use the term; “open-door policy” is something lots of leaders say but most employees don’t trust.

How an Open Door Can Close Off Participation

Even sincere leaders can struggle with managing an open-door policy. It can lead to being interrupted frequently or getting sucked into putting out lots of little fires and having trouble focusing on their own work. Plus, the same employees typically take advantage of the open door over and over, rather than a diverse range of employees contributing a variety of opinions and views.

All too often, just because an office door is open doesn’t guarantee that a leader will pay attention once an employee gets inside. Leaders who say, “Yes, tell me all about it,” but then shuffle papers or glance over at their phone after every ping, actually deter open, honest conversation. Plus, open doors may let employees throw something in and run away, rather than requiring the leader to meet with them and actually work together on whatever messy thing needs attention.

Open and Ready for Business

What’s better than an open door is an open face. Notice the faces of people who are in relationship and care about what’s going on. They’re typically mobile rather than in a fixed, blank position. They nod, their eyebrows go up, their eyes are open and focused, and even their mouths may be slightly open, as if they’re breathing with each other. Research into brain function shows that we have mirror neurons that fire when we’re attuned to someone else, and we automatically mirror or reflect another person’s expressions and body movements when we’re in sync.

But just looking open isn’t enough. Leaders also need open thinking. It’s not enough to hear someone out. It’s also crucial to find out why they feel a certain way, ask why they think something happens, and request the data set that shows that it’s a problem. Opening up the situation to go deeper lets leaders get past superficial emotional and interpersonal reactions and look for what might be going wrong underneath.

Opening Up Time for Interaction

When leaders don’t leave time to pursue these trails, they don’t learn enough about what’s going on inside their teams and organizations. There are plenty of opportunities, both structured and unstructured, to create engaging time with employees. Some executives schedule lunch meetings with everybody whose birthday takes place that month, or hold weekly “office hours” during which employees can come and have coffee and chat.

These gambits may take a while to work. Say, you announce that you’re going to be in Conference Room B every Tuesday morning from 10:30 to 11:30, and people can just come by. For at least the first few weeks, it’s likely that no one will show up. They may not want to be seen as having a problem, or they may not believe you mean it. Some leaders try office hours for a few weeks and give up too soon, thinking nobody wants to talk to them.

So leaders can also look for participation time in the midst of what they’re already doing. For instance, if you’re already holding one-on-ones, biweekly staff meetings, or monthly town halls, you can make special requests for interaction. You can ask about what’s going well or not so well, and prompt deeper conversations in these forums: “How are we doing, even just relating to each other? How is our team doing with other teams?” On a monthly, bi-monthly, or quarterly basis, you can schedule general discussions and arrange additional time for pursuing any leads that come out of your interactions.

The questions themselves are not as important as your showing that you’re truly interested in what employees have to say by being attentive and following up. If you consistently demonstrate reliability by getting back to people and dealing with the issues they bring you, you’ll establish over time that your door is worth walking through when it’s open.

And by opening your time, your mind, and your face along with your door, you can identify areas of potential risk that have not yet been expressed and topics that have not yet risen to the level of severe pain, disruption, or cost. Wouldn’t it be wonderful to be able to highlight issues while they’re still small and easy to address? If you can do that, you won’t need any kind of policy to announce that you want to hear from your staff. 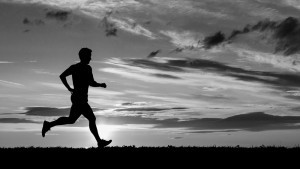 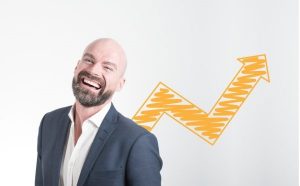 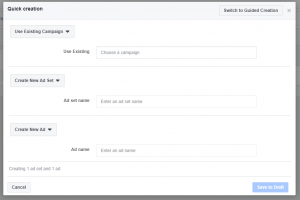 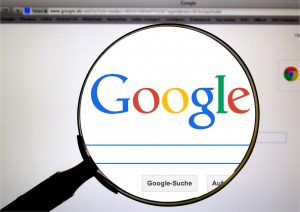 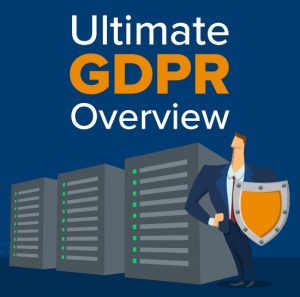