The Number One Predictor of Company Culture


Have you ever noticed that people look like their dogs? Or how older, married couples start to look alike? Business is no different. Companies actually look like their leaders. There is not only a tone at the top – there is a personality, beliefs and even a “look” from the top. Company culture begins, and ends, at the top.

We once worked with a ripped CEO. He had arms that Popeye would be jealous of. We looked around the company and everyone else, for the most part, was in great shape. The fully-equipped gym in the office didn’t hurt, either. Everyone even dressed like the CEO.

We worked with another company with a casual CEO. His clothes were slightly wrinkled. He had a several-day shadow (and not in the hipster way). His office had piles of paper everywhere. Guess what we saw around the company. People with wrinkled clothes, 5-day shadows and messy desks.

One wasn’t more successful than the other. In fact, both companies were incredibly successful.

Companies take on the character of their leadership.

Popeye CEO had a grind it out, work long hours and expect perfection attitude. He was worried that too many of his employees were over-extended. Any guesses where they got that behavior from?

There is a reason that people look like their dogs. The theory is that people desire objects and companions that resemble them. They are familiar. From an evolutionary perspective, familiar objects pose less of a threat. We naturally gravitate to them.

Furthermore, I’m sure you’ve noticed spouses look like their significant others. This phenomenon is more pronounced after many years of marriage. Why? Studies found that we start to make similar facial expressions as we spend more time together. This builds the same facial muscles, which leads to us to looking alike.

As a leaders, we are in charge of building the right muscles (and atrophying the wrong ones) to achieve our goals. The muscles built – literally – dictate the appearance, values, behaviors and performance of the company.

This happens every season when a college or NFL coach has outworn their welcome. The next season we see the same players but a different team with different results. That is the impact of the tone at the top.

That’s why we focus on For You Leaders. These leaders have built the muscle of putting others first. Guess what kind of leaders work for For You Leaders? You guessed it, more for you leaders.

The best way to get what you want and need is to exhibit it yourself.

People look like their dogs. More importantly, companies look like and behave like their leaders. People do what people see. Leadership is more about what you do, not what you say to do.

Building the right leadership muscles and letting others atrophy takes conscious intentionality. It’s really, really hard. The road to leadership heaven does go through hell. But it’s worth it. The muscles you are building (personal attitudes, accountability, work ethic, focus, how you handle stress, etc.) will cascade throughout the organization.

Walk around your company and randomly ask five people what your tone at the top is. What do they say? Why do they say this? Ask the same five people about the culture of the business. Does this sound like your actions and personality? What do you need to change based on these answers? 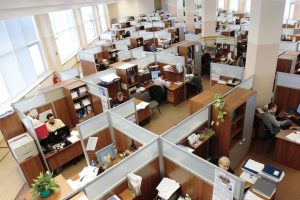 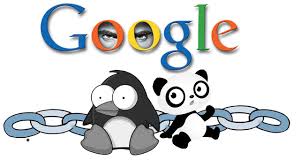 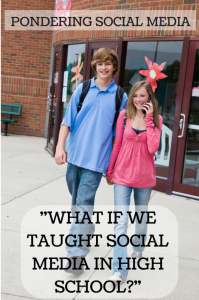 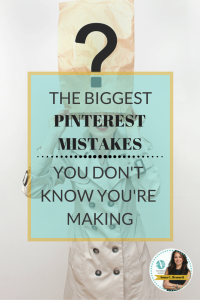