The journey from journalism to SEO marketing expert

“Most of the martech misses the last touch or the first touch in terms of gathering the correct data.”

How did you come to be in marketing? What was the path that brought you here?

I started as a journalist covering the media, entertainment and technology space back in India in 2013.  I then kind of transitioned into corporate communications. And it’s only when I landed in Canada as an immigrant in 2017 that I saw an opportunity to transition to marketing. I saw an opportunity in terms of filling a void in terms of the SEO talent. So I just upskilled myself to be a SEO specialist and SEO consultant. And I’ve gone on to build a successful career as an SEO expert for the last five years now.

I don’t think I’ve changed a lot of what I do from when I was a journalist, which is primarily to be a storyteller.

What I love about SEO is I can rely a lot on data to actually tell a story and also get buy-in for a lot of things. Things which probably other stakeholders aren’t aware of, be it with the content strategy, be it with backlinks. It’s easier to get that buy-in based on being able to show them we are at X, if we do Y and Z we can reach this place in this timeline. It’s a matter of being able to better inform people so decisions are made based on informed paths. I also enjoy the fact that I still get to collaborate and work cross-functionally. Just as I did as a journalist, all I’m doing is looking for sources, meeting with people, having those interactions.

What are your biggest challenges?

The most difficult thing is to tie revenue success towards all the work that I and all the different team members have been doing. Most of the martech misses the last touch or the first touch in terms of gathering the correct data so we have a very clean kind of understanding of it. Like, okay, this is the first source that actually led to an interaction, and this is where the lead actually closed on the last touch. We don’t have the data to really tie how the channels are performing and attribute success or failure based on that.

What changes have you seen in marketing as a result of the pandemic?

There is a lot more focus and impetus on growing organic as a channel for organizations because they do see the value now. It’s not about “just throw in a boatload of cash and get those leads,” because that’s only going to be a sporadic effect. Whereas investing in a content strategy, an SEO strategy is going to be serving them more in the long term. I also think most organizations are now evaluating podcasts and videos as formats. They allow them to have a brand voice and be looked at as a thought leader rather than just selling their products or services. Those are definitely radical shifts I’ve seen because of the pandemic.

The post The journey from journalism to SEO marketing expert appeared first on MarTech. 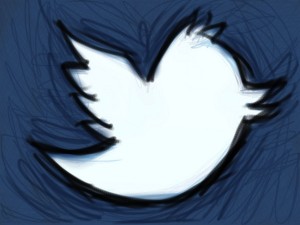 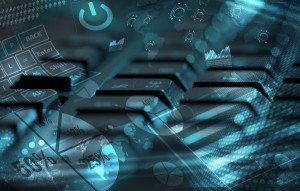 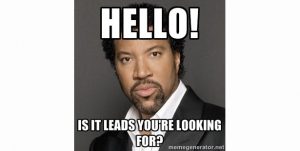 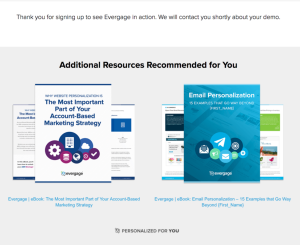 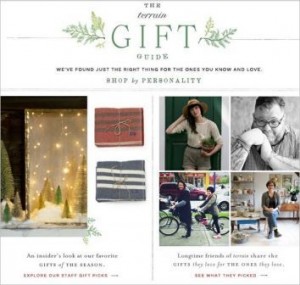