The ABCs of A/B Testing: How to Base Your Subject Lines on Science


When time-starved customers are bombarded with emails every day, your subject lines can make an enormous difference in whether subscribers actually see your messages.

In fact, recent research shows 47 percent of email recipients quickly decide whether to open or ignore emails based on the subject line alone. Worse, 69 percent of readers who report email as spam are motivated to do so by how the subject line reads.

Of course, psychology plays a major role in that behavior, and researchers are continually trying to determine the parameters involved. For example, Experian last year found personalizing subject lines led to a 42 percent lift in unique open rates for the consumer products and services segment, an improvement that averaged out to 29 percent when applied across industries. However, personalization was completely ineffective in emails pitched to publishers, and it only improved opens by 1 percent when sent to media and entertainment representatives.

Because applying reader psychology to the email creation process is an inexact science, the only way to determine the most effective wording of your subject lines is often via A/B testing.

“There are limitless possible emotional combinations of language available,” observes Parry Malm on Econsultancy.com. “Knowing which work best for your audience is impossible without testing. The opportunity is to quantify emotion … then optimize based on the results … then profit from better subject lines.”

Fortunately, such testing is easy and convenient through the use of online tools.

VerticalResponse, for example, boasts an A/B testing feature that allows Pro Plan users to quickly and easily compare alternate email subject lines. Two different subject lines are sent to 25 percent of an address list, and within minutes of initiating the tests, the technology automatically sends the subject line that drew more opens to the remaining contacts, boosting the open rates for the entire campaign.

So how does A/B testing work? As its name implies, it helps you make decisions in your email campaign by temporarily presenting two different options to your audience, then gauging response rates to determine which option is better received. Here’s what the process generally entails:

As mentioned, you’ll need to decide which variables are most relevant to your campaign. However, you may want to be aware of research already conducted and how that might affect your own testing. You might also consider the following best practices in getting started:

Recommended reading: Our Vice President of Product, Thomas Fanelli, gives readers five ways to to get started with personalization.

Also worth your consideration

Recent research points to the following other helpful information as you attempt to create meaningful subject lines for your emails. However, we still recommend testing these concepts on your own to determine whether they hold true for your audiences and circumstances.

Ready to get started? A/B testing requires some thought, but it can help narrow down your email marketing strategy so you can take maximum advantage of one of the least expensive and most effective marketing tools available.

VerticalResponse Inc., a subsidiary of Deluxe Corporation, offers a full suite of online tools that lets small businesses do all their marketing – email, social media, mobile and more – easily from one account. Check out our small business marketing blog!… View full profile › 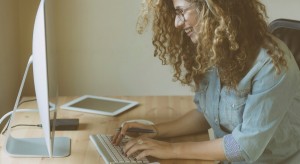 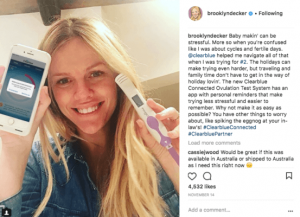 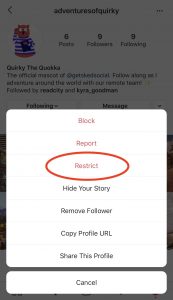 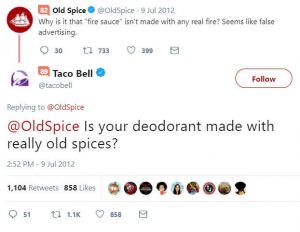