Social Selling is an Avenue Worth Exploring


Social selling. It’s a term that will almost certainly split any team into two distinct groups. Those that believe in the power of turning to social media to foster business relationships, and those that would rather stick with the tried and true methods of sales. Before we talk about the benefits of social selling, it’s important to understand exactly what it means.

This term implies that salespeople are using social media to actually make sales; which would be misguided. Social selling actually refers to the “process of researching, connecting, and interacting with prospects and customers on social media networks — notably Twitter and LinkedIn, but others certainly fit the bill. Through commenting on, liking, and sharing prospects’ and customers’ posts, salespeople create relationships with buyers and boost their credibility by taking an interest in what they’re interested in.”

While this practice is easier to implement if you already have a social media presence, anyone can start the process with some simple steps.

How you can accomplish social selling

The first step is to set up at least one social media account — preferably on Twitter or LinkedIn. While those aren’t the only two platforms on which social selling can be implemented, they’re by far the best options. Topics concerning business practices, industry leaders, and much more frequently take place on Twitter and LinkedIn; and given how they’re set up, it’s easy to follow anyone that you want to.

Once you actually have an account, it’s time to optimize your profile. Take for example, Koka Sexton’s Twitter profile. With one photo and 20 words, he’s given us a quick view into who he is and and what he does. You feel like you know him, and that you can trust him. However if he had a different photo, that might be a different story.

Once your profile is optimized, it’s time to start engaging with users. While that sounds simple, you do need to be careful about what you share. According to Sexton, “to become a trusted advisor, salespeople should post about four times as much educational materials as product or company information. ‘Keep sending [users] educational materials, then drop in something on your company, and they will click on it.”

If all you do is spam prospects with articles about your product or service, they’re going to tune you out. Instead, what you should do is build a rapport with users by “commenting on, liking, and sharing” their posts, in addition to posting other educational material. If in a given day you share an article about SpaceX, Salesforce’s Einstein, a profitable stock, and something about your company, users will be much more likely to read that final article because of your history for sharing valuable information.

Are there tangible benefits to social selling?

While all of the above is true, what’s important is whether or not social selling translates to tangible business results. Fortunately, for the proponents of social selling, there is a significant amount of data supporting this practice.

In more than just one metric, social selling once again proves to be a profitable and sound investment. There are increases in win rate, acceleration, and revenue; and these results aren’t unique, as Matt Heinz, the president of Heinz Marketing, Inc., can attest to.

“One of the most impressive stories was when a client did a split test between cold calling and social prospecting – same pitch, same general sales process, except that half of the time, the team was still cold calling, good names and companies but otherwise smiling and dialing, and the other half of the time they were mining the social Web for buying signals and trigger events. The social selling work generated a 50 percent increase in opportunities created.”

The simple fact is that social selling is viewed as less intrusive than cold calling. While both methods of outreach accomplish the same goal, to provide information about a product or service, doing so via a tweet or LinkedIn is much more well received

Perhaps the biggest roadblock to using this practice is getting the decision makers to sign off. Going up to your superiors and telling them that you need to spend time on Twitter and LinkedIn to help increase revenue might be a hard sell. Many people still perceive the former as a place to spew random thoughts into the ether of the internet, while the latter can be viewed as nothing more than a resume builder.

While that might have been true in the early inceptions of these social networks, the fact is that’s no longer the case. There are meaningful conversations taking place every minute on Twitter and LinkedIn. It’s a place where strangers from across the globe talk about #SalesHacking, #SaaSGrowth, and so much more.

It might not be easy for the decision makers to accept, but those who are in charge of implementing social selling need to listen up. They need to move past their fears about employees wasting time on these networking platforms, and instead, take advantage of them.

The future is social selling

When social networking sites first started popping up, a natural question arose: were these a fad or here to stay? Given that Myspace debuted in 2003, and social sites are still extraordinarily popular in 2016, we now have the answer to that question. While some have come and gone, the general idea is here to stay.

In fact, in the future, your job prospects could hinge on your involvement with social media. Sexton believes that in five years “salespeople will be hired based on their social footprint. For example, a company selling medical devices in Michigan will look for a rep with that or a closely related social identity. They won’t hire a nonmedical rep from California, because he will not have the connections.”

Heinz believes that in the next few years, “‘social selling’ [will] simply [be] seen as ‘selling.’ ‘Do you really want to keep cold calling?’ he asks, ‘or would you prefer to respond to buying signals and trigger events that immediately give you rapport, context, and engagement from more prospects?’”

Social selling is here to stay, and the best thing you can do for yourself and your company is to become an early adopter of the process. Don’t be a Blockbuster and resist change; because if you do, you might wind up in the graveyard of companies that failed to adapt to the changing landscape. 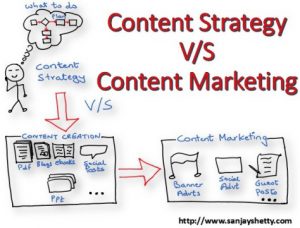 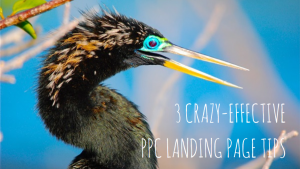 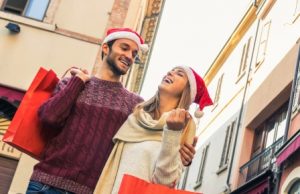 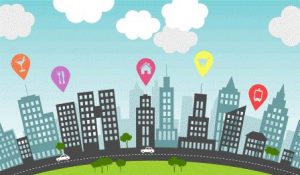 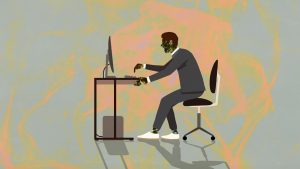 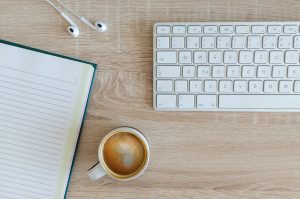