Smart content execution will net a lot of inbound links 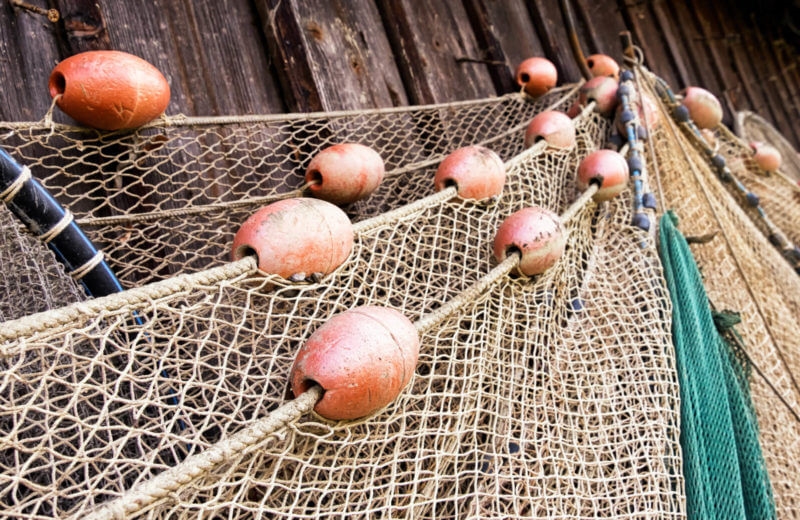 I spend a lot of time trying to figure out why some content ideas get links and why some don’t.

There can be many reasons for a lackluster campaign. Sometimes you can figure out why things didn’t go well, sometimes you can’t. One thing I always look into is how well a content idea was executed.

Bringing an idea to life and having it succeed is very satisfying. Of course, not every link-building campaign nets a lot of links, but even if you have a weak idea or one with no “hook,” you can still make the campaign fly if you execute in a stunning or different way.

Here are some things to keep in mind when deciding how to bring your content ideas to life and explore parts of the process in turn. We’ll look at:

Coming up with a good idea that is link-worthy isn’t easy, and it can take time and a lot of experience.

Something we teach our team here at Aira (my company) is that there is a big difference between a good idea and a good idea that gets links.

For the purposes of this post, let’s assume you have a solid idea which is relevant to your business and has a good chance of getting links. There are a couple of things you need to keep in mind to make sure that your idea comes to life in the best possible way.

First, you need to distill your idea down to the core point you’re trying to make. Then, take this core point and do everything you can to ensure that it doesn’t get lost throughout the execution. This includes making sure it sits prominently in your design or copy brief and giving feedback if you see it getting lost at any point. Remember that up until this point, it only existed inside your head, and while it may be clear to you, others need to fully understand it, too. Be clear and share as many details as possible.

Second, you need to make sure the execution of the campaign doesn’t overshadow the idea. This may be hard for you to control, since the execution is more than likely going to rest in the hands of a designer.

For me, this is where having a great designer on your team is absolutely crucial and demonstrates the difference between a good content designer and a great content designer. The key is to keep things simple and minimalistic, which is hard for some designers to do. If you want to keep clear a single core point in your content, you need to be prepared to not overcomplicate a design with unnecessary icons, copy or images.

An old but excellent example is this infographic, which is timely since it’s Shark Week: 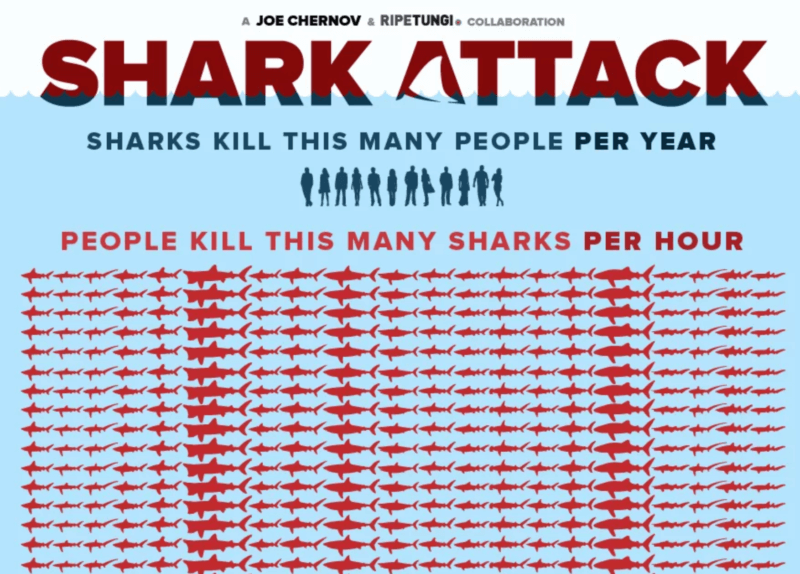 It’s incredibly simple and gets to the core point very quickly.

It can be easy to get carried away and dream up really elaborate ways to bring your idea to life, but you also need to be realistic with what resources you have, as well as the budget at your disposal. If you are thinking your idea needs to be an interactive data visualization but have no budget or front-end development resources, then you need to know this upfront.

Typically, you’ll need to think about allocating time and budget to the following resources:

One important note here: You’re likely to also need development time from the person handling the uploading of content to the website. This may well be a different developer from the one who is working on the content itself. It’s pretty common for agencies to work with their own developers and also work with a different developer when it comes to uploading the content to the client’s website.

You need to factor this time in and give the client a fair amount of notice when you’ll need this development resource, particularly if, like many development teams these days, they work on a sprint cycle.

Whatever resource you have, be aware of it from the very start of the project so you choose an execution process that will go smoothly and not affect the chances of the piece succeeding.

Another key factor to consider when choosing how to execute the campaign is how much time you have and how flexible the client can be.  The flexibility issue will often depend on your relationship with your client, if they trust you and results thus far have been good, they are more likely to give you some wiggle room when it comes to timelines.

I can share a good example here. We had been working with a company for about nine months and launched several good campaigns, each going off about every six weeks or so. It was a good schedule, the budget was right, and to a point, they were happy with our work.

As we worked along, one of our team members had an idea for a content piece which would have required more time and resources than normal. In particular, it would need much more data collection and analysis, as well as a more complex design and development brief. This not only increased the campaign’s cost overall but also increased the time it took to launch a project from six to 10 weeks.

We pitched the idea to the client because we felt that the extras would be worth it. We felt the new project would show a marked increase in links, media coverage and traffic. It took a bit of back and forth, but the project was signed off on and eventually became the most successful campaign we did for this company.

The point here is that this would never have happened if we didn’t already have the client’s trust and confidence. But having their trust gave our team the confidence to come up with a bigger idea which was well executed. When the cycle of trust is continued, success is usually maintained.

There are a couple of other things to keep in mind when it comes to timelines.

There are a lot of ways to execute link-building ideas, and I can’t cover them all, but I wanted to share the most common tactics and talk about how they may affect your ability to attract links.

Static infographics. I think infographics have gotten a bad rap in recent years. Many years ago, infographics were highly regarded when it came to link-building, and the SEO community loved the tactic and used it regularly. So what happened? 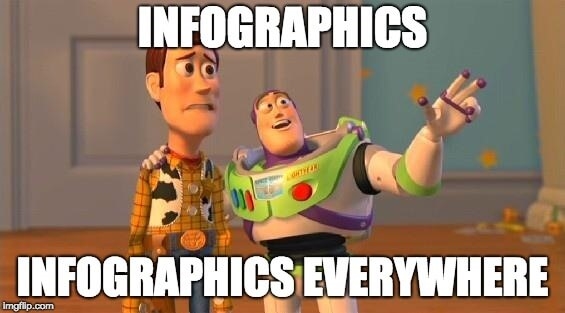 Too many infographics were created, with many with poor designs and bad messages. The effect they had as link magnets wore off, and the concept suffered overall.

Bad infographics are a bad idea. But overall, a good infographic that has been well executed can be a link goldmine. There are plenty of examples out there of infographics with value. Here is one that works really well by visualizing data in a clear way: 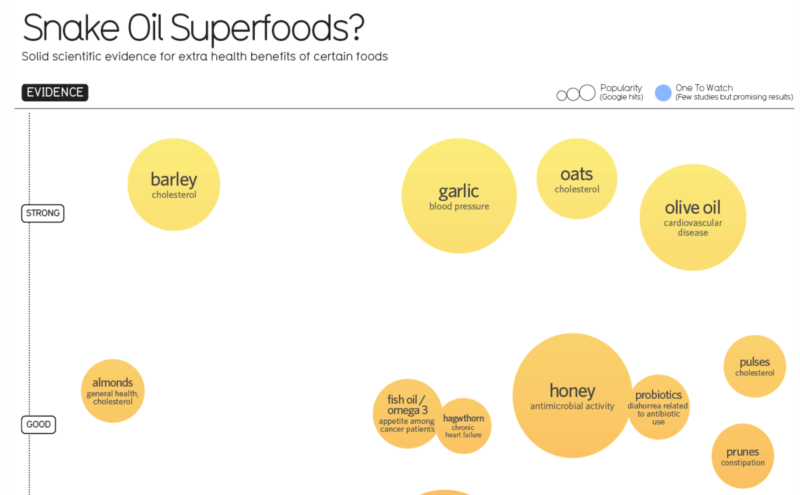 From an execution point of view, static infographics are relatively straightforward, since they only need a designer and access to a content management system (CMS) to upload them.

This type of content will almost certainly require help from a developer and will need more time, resources and a lot of testing at the quality assurance (QA) stage.

Data visualizations. These are popular formats with agencies, partly because they are fun to look at, but mostly because a good dataset can drive a lot of links. Data visualization pieces can be similar to interactive infographics when it comes to the impact on execution, except you may need a more advanced developer who understands JavaScript libraries to make the data visualization work.

GIFs. Good old .gifs are a fun but simple execution. They’re a nice way to get something that looks a little bit interactive but doesn’t require development time. A good designer can make a gif that presents an idea or story well.

The decision as to whether to use a .gif execution or not lies in the idea itself and the core point that you’re trying to make. If the point is to show how something looks, a .gif may fit the bill nicely.

Finally, how does the execution of a link-building campaign influence its success? You may have a great content idea that has been well executed, but are people actually linking to it? Even the best ideas hit a brick wall now and then. Let’s look at the reasons why your campaign may fail.

Given that it’s not possible to give them all the content outright and let them upload it to their site, a good alternative is to offer an embed code which allows the content to be seen on their site but is still located on your own server. If possible, get your developers to create an embeddable version of your content and provide an embed code to sites that want to host the content.

Options for a variety of CMSs. Sometimes, even a good embed code won’t be enough because the person you are negotiating with for link space may have a limited CMS which doesn’t allow for embed codes to be used.

WordPress is notorious for stripping out hypertext markup language (HTML). If the person you’re working with isn’t particularly code-savvy, they may not know how to fix this and could just walk away.

As a solution, consider having a static version of any interactive content piece you’re using as link bait. This doesn’t need to be a whole new design; it can be a simple screen shot of one key part of the interactive piece users can click on to see the full interactive version on your site.

Style/design. If someone is embedding your content on their page, either an interactive or a static piece, they may have some concerns about the style of your content complementing their site or blog. This is a fair concern, but I wouldn’t bend over backward to make changes.

When you are doing outreach for a link-building campaign and offering content as the hook, have your designer create the content in a simple, minimal design. Design issues are less likely to happen this way, and if they do? Offer extra copy points in the form of quotes or extra data to the host site instead. This means they can create an article which isn’t visual but still has value.

Keep these content execution tactics in mind, and you’ll spend less time wondering if your link-building campaign will take off and more time counting links.

Paddy is the co-founder of Aira, a digital marketing agency based in Milton Keynes in the UK. He has been working in SEO since around 2004 when he got bored studying for his Law degree and decided to build websites and learn to make money via Adsense. He now runs Aira who specializes in SEO, PPC and content-led link building campaigns, working with clients or all shapes and sizes around the world. 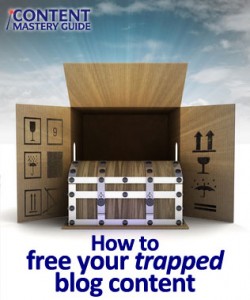 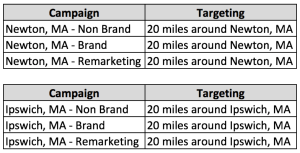 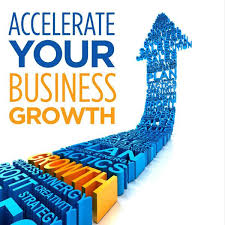 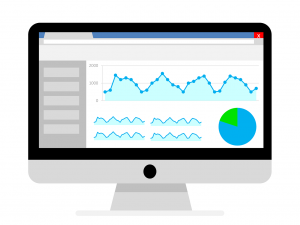 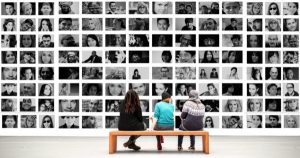