First the good news — ad-blocking millennials are willing to pay for content. Now the not-so-good news. Of all the forms of content available, paying for news comes at the bottom of the pile.

It’s hard to know what one should take from GlobalWebIndex’s latest piece of research. The headline figure is that very nearly one in three will typically pay for content in the average month. It’s the kind of statistic that you might think publishers would rejoice over. It’s the type of headline that is supposed to make you think one thing, but then if you read the figures, you come away with another conclusion.

You see that the types of content millennials are buying are exactly the type of material you would expect them to buy. Music streaming and movie downloads, as well as purchases, are way ahead of the rest of the pack, with buying online games not far behind.

None of this behaviour is new. Now the movie and record industry have huge hubs where you can legally download and stream music, so it’s not too surprising that millennials are using them.

The really interesting part is that just 13% of ad-blocking millennials are paying for news content in any particular month. It’s the bottom of the league table, with even in-app purchases coming in just above with 14%.

My views on digital freeloaders have been made many times before in MAD London. I saw this headline and hoped to have that opinion challenged, but that isn’t the case. The research shows that ad-blocking millennials are buying content they value and can’t legally get for free. They have to pay to stream music and movies, so they do.

The publishing industry has a role to play in the ad-blocking issue — a huge one. Too many are greedy and foolishly ruining the user experience with too many intrusive ads. If you want to get an idea, just fire up your mobile device and try viewing an article on a local newspaper such as the Oxford Times, or go back to the desktop and try to read an article on a national, such as ad-heavy Mirror or video auto-playing Express.

Clearly, one has to admit there is some justification behind ad-blocking when papers don’t play the game and choose to come between users and their content rather than shout out some messages from the sidelines. Hopefully, the Campaign for Better Ads and Google’s use of the guidelines in its Chrome browser will begin to make an impact.

No matter how you dress it up, that’s bad news — and it’s time for publishers to get far tougher than they have done to date. Kick out the digital shoplifters. Don’t let them see your content for free. Disable, white list or hit the road. Those are the only three words you can put into any conversation with an ad-blocking millennial.

The sooner publishers realise this and stop wrestling with their conscience, the sooner the conversation can move on. 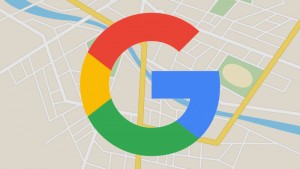 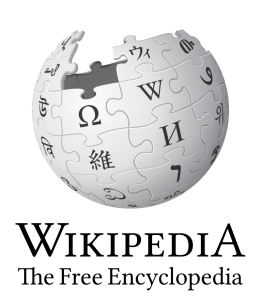 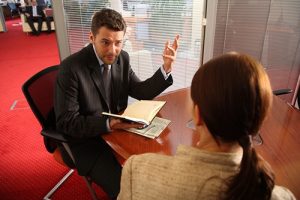