Search, Retail Media Inch Up As Most Other Advertising Stagnates Or Slows: Magna

Search, Retail Media Inch Up As Most Other Advertising Stagnates Or Slows: Magna 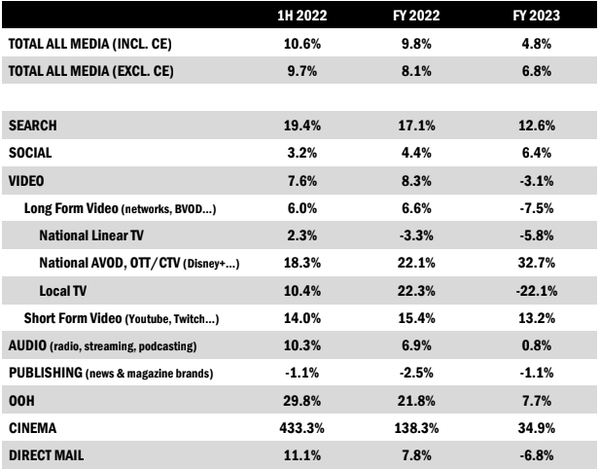 Magna, a unit of Interpublic Group, released data this week pointing to “robust growth” of 19% in keyword formats such as search and retail media during the first half of 2022. Out-of-home — another strong area — grew 30%.

Keyword search formats and retail media are forecast to show growth in the second half.

Keyword-search formats will continue to grow 13% along with OOH at 8%. Long-form advertising-based video-on-demand (AVOD) spending will be driven by the addition of ad-supported tiers from Disney+ and Netflix, at more than 33%.

For the full year, among direct-media formats, search will grow by 17%, while direct mail will grow by 8% and social media will rise by 4%.

And even more interesting is the rise of retail media networks such as Walmart, Target, and others.

Magna forecasts that retail media advertising will increase from $31 billion this year to $42 billion in 2023.

The bulk of this is driven by Amazon’s product search, but many large retailers such as Best Buy — which just announced an expanded partnership with DoubleVerify — are developing advertising sales through keyword search or display ads on their apps and websites.

It integrates the retailer’s media properties allowing advertisers to evaluate whether campaigns are viewable, seen by real people, served in a brand-safe environment, safe from fraud and sophisticated invalid traffic (SIVT), and appear in the intended geography.

Magna, in the study, said that retail media is “mostly fueled by consumer brands reallocating below-the-line, trade-marketing budgets from in-store towards digital retail networks, as a greater percentage of retail sales comes from e-commerce.”

It also notes that these networks are, for the most part, immune from the privacy-based limitations on data usage and targeting, because the data being used is consented by the site visitor.

Magna points to “robust growth” of 19% in keyword formats including search and retail media during first-half 2022, and forecasts retail media advertising will increase from $ 31 billion this year to $ 42 billion in 2023. Out-of-home, another strong area, has seen 30% growth.
MediaPost.com: Search & Performance Marketing Daily 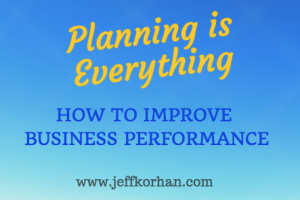 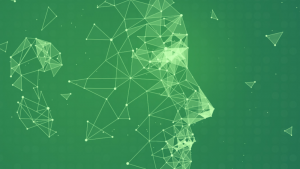 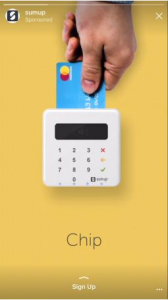 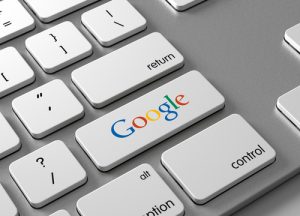 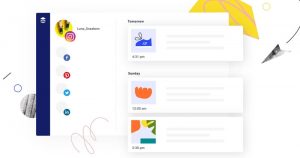 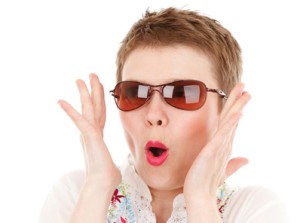 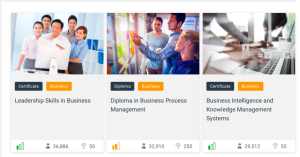