If you’re a full-time worker in America, chances are you’re not getting enough sleep. That’s according to the American Time Use Survey, which examined 125,000 responses to calculate how much sleep we’re getting, and what we’re doing instead of it. The simple conclusion the survey came to is we’re working too much.

The National Sleep Foundation suggests that adults need 7 to 9 hours of sleep per night, but American adults report getting less than 7 hours of sleep on weeknights, with many making up for it on the weekends. Compared to these “normal” sleepers, “short” sleepers (who are getting 6 hours or less on weeknights) worked 1.5 more hours on weekdays and nearly 2 hours more on weekends and holidays.

Being a nation of workaholics is not good for our health – sleep refreshes our brains and repairs our immune system, so the less of it we get the more susceptible to stress and illness we become.

The reason we’re losing so much sleep to the 9 to 5 schedule may be that not everyone fits the 9-to-5 mold. The body clocks of some people make them evening types, and others morning types. Recent research into the behaviors of so-called “night owls” and “early birds” found that night owls reach their mental peak in the evening hours, and vice-versa.

This means that several of the people you work with, around 32 percent who identify themselves as night owls, are groggy in the morning and just hitting their peak as the whistle blows, the early birds are running out of gas around 2 p.m., and everyone in between is just plain working too much anyway. It’s time to re-think the antiquated 9 to 5, 5 day work week.

Treehouse, an online education company, traded work for more sleep in 2006 and it’s paying off big time. After finding himself working 7 day weeks, CEO Ryan Carson had a moment of clarity, enacted a 4-day work week (Mon-Thu) at his company, and never looked back. Treehouse’s revenues increased by 120% in 2014, and the company generates more than $ 10 million in sales annually with 70,000 customers.

“The quality of work, I believe, is higher,” Carson told ThinkProgress. “32 hours of higher quality work is better than 40 hours of lower quality work.” On Mondays, “everyone’s invigorated and excited.”

“We regularly have new employees choose Treehouse over Facebook, Twitter, and other top-tier tech companies,” Carson explains. He thinks that others could follow Treehouse’s example. “Is it possible for everybody? No,” he says. “But I bet some huge percentage of companies can do it that just aren’t.”

The Product of More Sleep

Research has found that putting in more than 60 hours a week yields a small productivity boost at first, but it’s only temporary, dropping off after three or four weeks. Other studies have confirmed this to be a short-term bump that actually harms productivity in the long run. When workers put in less time, they tend to be more productive. For example, Greek workers put in 2,000 hours a year on average while German workers put in around 1,400, yet German productivity is around 70 percent higher.

Working less hours and getting more sleep is more than just a nice idea. It could be the difference between health and illness, and the key to boosting productivity in the workplace. As technology makes it easier for us to be more flexible with work schedules, it’s time to ask, does the 9-to-5 work for you? 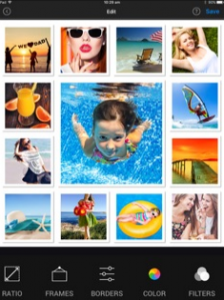 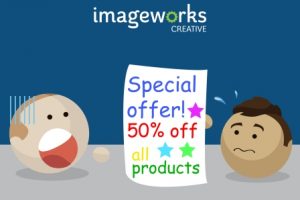 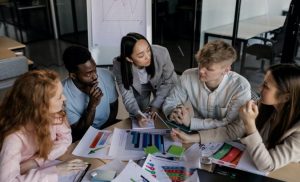 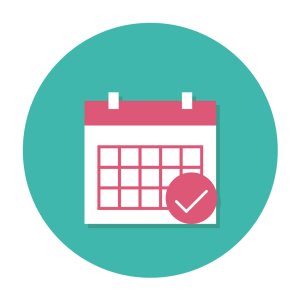 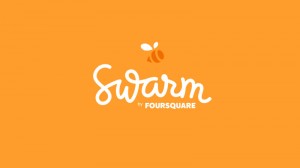