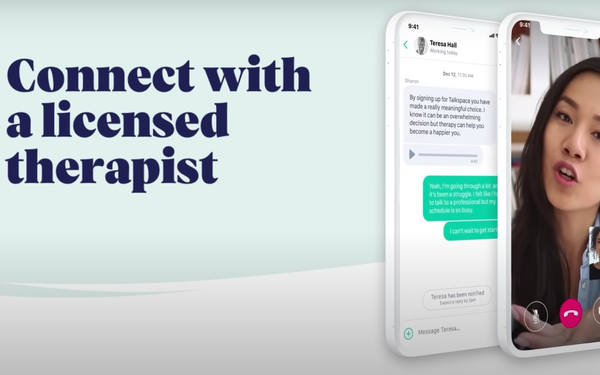 Companies like Talkspace have made it easier to find help for depression and anxiety.

While the final counting on this year’s holiday spending isn’t quite finished, it may set records or at least come close. Yet another set of record-setting numbers caught Marketing Daily’s eye during the long slog of seasonal retail reporting this year: Consumers are genuinely unhappy, with Gallup reporting that America’s mental health is setting records for misery.

Positive self-assessments of mental health are at the lowest in more than two decades of its polling. And people’s assessment of their physical health also touched a new low.

Just 31% of U.S. adults in its sample say their mental health or emotional well-being is “excellent,” the worst rating by three percentage points. That compares to an average of 45% in pre-pandemic times.

And even fewer — 26% — say they are in excellent physical health.

The good news is that more are seeking help and support, with 23% visiting a mental health professional this year, compared with 13% in 2004.

Women, young U.S. adults and those with lower annual household incomes below $100,000 are most likely to rate their mental health as poor. At the same time, retail spending throughout this holiday season seems strong, and shoppers turned out in record numbers on the season’s biggest shopping days.

Is there any connection between poor mental health and increased spending? There’s plenty of evidence that the current economic forecast — including the inflation driving much of sales gains — is stressing people out.

Holiday spending often creates financial problems. This year’s increased use of credit (with an estimated 37% of shoppers using financing tools, compared to 34% last year) is likely to stoke anxiety for overextended consumers.

Of course, there’s also evidence that spending helps. Money can’t buy happiness, but it can buy therapy, even beyond the healthy rise in mental-health treatment Gallup is reporting. And that includes all kinds of retail therapy, far beyond the cliches of a red sportscar to cure a midlife crisis or a new lipstick perking up a mood.

Gym memberships and exercise equipment contribute to well-being, for example. Products emphasizing convenience can reduce stress, particularly for women, at higher risk for poor mental health. And there’s always better living through chemistry: By some measures, prescriptions for antidepressants, anti-insomnia and anti-anxiety meds have risen 21% during the pandemic years.

Marketing Daily is thinking about it, even while vacuuming up pine needles and contemplating the last of the cookie carnage. “Happy Holidays” may be the most uttered phrase in December, but — at least this year — it seems more like wishful thinking than a genuine sentiment.

“Given the length of time between the measurements, the cause of this increase in mental health visits is unclear,” Gallup says. “It may be related partly to the pandemic; to a growing appreciation for the importance of good mental health; to reduced stigma about seeking treatment — particularly among young adults versus older adults; to changes in the ways health insurance plans cover mental health treatment.”

Whatever the cause, we’ll take it: There’s help out there. We wish you a happier New Year.

Gallup reports that America’s mental health is worse than it’s been in decades. 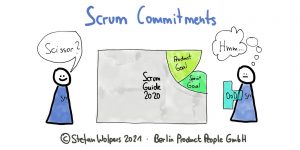 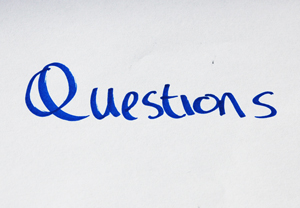 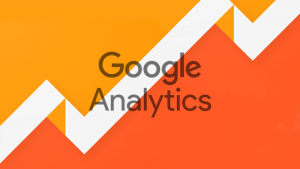 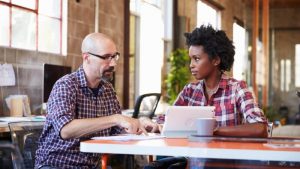 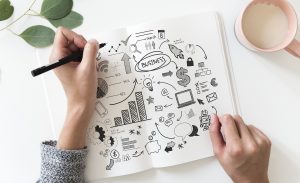