Ready For Your Close-Up? Mobile Video Is Where Your Customers Are


Welcome to the part deux of our four part series on how mobile is the format of the future.

From the importance of mobile generally, we now look to mobile video as offering further proof that the revolution will be mobilized.

YOU WANT TO BE WHERE THE VIDEOS ARE

It’s not just for teenagers anymore.

Of their 100 million users, Snapchatters spend an average of almost 30 minutes on there each day. People love sharing information about themselves and viewing brands and advertisers’ 15 second videos.

60% of those daily users send content to others, accounting for the 10 billion video views that were logged on Snapchat in March of this year.

And that figure is a mind-boggling 25% increase over their numbers from just the month before.

THE ORIGINAL IS STILL STRONG

Facebook isn’t blind to this mobile video phenomena and has attempted to take a page out of the mobile video playbook. They reported 8 billion video views a day in the first quarter of this year.

While they don’t break down the data by video, Facebook, Instagram, and Messenger combined take up 50 minutes of our time every day. It’s a safe assumption that a fair amount of that time is spent by users consuming video.

In fact, mobile video data on Facebook is predicted to be 75% of all mobile data traffic on the platform by 2020.

WE ALL LIVE IN A MOBILE SUBMARINE

Another well-loved mobile-only social media app that has exploded is the live-streaming platform Periscope.

While their numbers pale in comparison to Snapchat, advertisers should note that an unbelievable 98% of Periscope users go on to visit YouTube.

Since Periscope hasn’t made ads available on their platform (yet), the fact that basically every Periscope user goes to YouTube means mobile video is still being monetized via YouTube ads.

Whether or not users are coming from Periscope, 50% of the viewers on YouTube are coming via their mobile device. This is even further proof that viewers are becoming heavily mobilized.

Consumers are being mobilized and their weapon of choice is clearly video.

It may not surprise you that 98% of 18-34 year olds use their smartphones to watch video.

However, what may surprise you is that when they are watching video on their mobile, it generally involves far fewer distractions over other video formats.

When polled, less than a third of users said that they are exclusively focused on the video when watching it on tv.

But, when asked about their video watching on mobile, 53% said it was their sole activity.

Since it’s so hard to capture our attention to begin with, don’t you want to make sure you have our sole focus when you do so?

If you’re still playing Switzerland when it comes to committing to mobile and mobile video, think about this:

Don’t you want it to be your mobile video that helps them make that purchase? 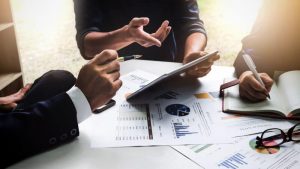 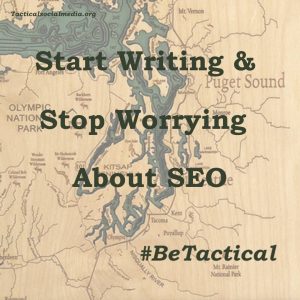 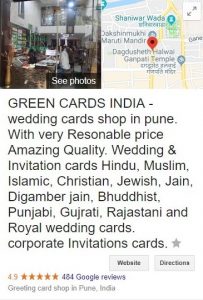 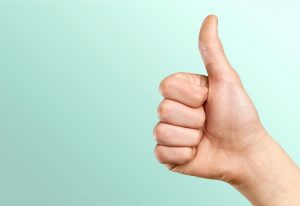 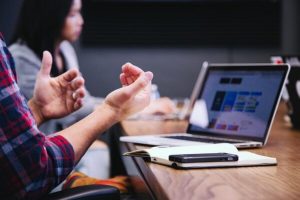