Pumpkin spice latte and the mystery of the missing consumer conversations

A lot of the public’s online conversations are now happening in not-so-public places like Slack, Discord and Telegram.

Pumpkin spice latte (PSL) is a marketer’s dream come true. Introduced by Starbucks in 2003, it has become a cultural icon, created a new consumer product sector and, oh yeah, generated approximately $ 2,000,000,000 in sales for the company. It also offers an important lesson in analyzing data for what you aren’t seeing.

Cultural Icon. Part of the success has to do with limited availability. It is a seasonal drink and the day the PSL goes on sale each year has become the unofficial first day of fall. It is so strongly entrenched in American pop culture that this remains true even though the date is now almost always before Labor Day (this year it’s Aug. 30).

Other coffee sellers have, of course, produced their own versions. You can now get your pumpkin spice fix at chains as big as Dunkin Donuts and 7-Eleven to neighborhood coffee shops. Last year, despite the pandemic, Starbucks saw a 10% YoY increase in weekly sales after PSL was added to the menu on Aug. 27. Dunkin, which usually sees a 3% boost, only saw a 1% increase last year.

What this has to do with martech. Christopher Penn, co-founder and chief data strategist of Trust Insights, a marketing data and analytics provider, notes pumpkin spice is pandemic proof. He writes in his blog that search interest for it was higher in October 2020 — the height of the lockdown — than the year before.

He looked at this year’s data to see which phrases had the biggest YoY increase. “Dunkin Pumpkin Cream Cold Brew” had the top spot, No. 2 was: “pumpkin spice latte squishmallow.” Perhaps more surprising, it had been No. 1 in the four previous years.

“For those unfamiliar (we had to look it up), squishmallows are a type of stuffed animal that’s filled with memory foam to give it a different texture and weight,” he wrote. “Of special note is that this item is totally sold out at retailers. That brings us to a second interesting phenomenon, one worth digging into.”

He then used the Talkwalker monitoring service and found the same phrase was almost non-existent on public social media channels. How can it be that popular and that absent at the same time?

“The answer is that the conversations about the product are happening elsewhere, in non-public places,” he wrote. He found the discussions were taking place on Discord servers where fan communities were keeping each other informed of when and where squishmallows were available.

Why we care. A lot of the public’s online conversations are happening in some not-so-public places. Places like Slack, Discord and Telegram. These private social media communities can have a big impact on sales. Marketers can’t afford to ignore them.

The post Pumpkin spice latte and the mystery of the missing consumer conversations appeared first on MarTech. 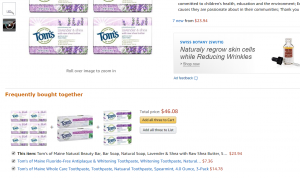 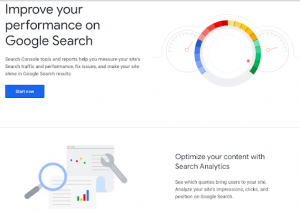 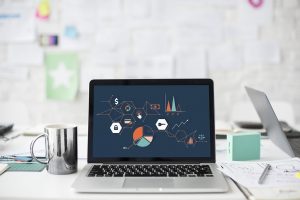