Periscope today launched web profiles to give its broadcasters a beachhead on the desktop.

Born in March as a mobile video live-streaming app, the Twitter-owned network has steadily added features for people stuck in the office or just partial to computers. In June, it gave people the ability to watch replays on the desktop and although you need to use the iOS or Android app to access all the network’s features (you can’t comment from the web), today’s update should be a welcome one for streamers and viewers alike.

“We think it’s really important for broadcasters to have a home on the web, and today’s launch is just the beginning.”

Now brands with Periscope presences — Funny or Die, Zagat and Billboard, for instance — have a landing page. If someone visits the page during a live event, the video starts playing immediately. The page also displays recent videos, as long as there have been some posted in the last 24 hours. The page also shows an account’s follower and following stats and the total number of hearts its broadcasts have received. 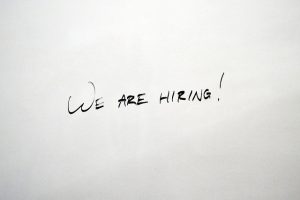 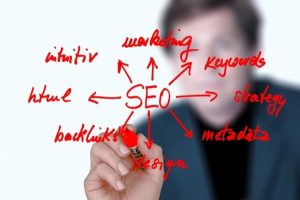 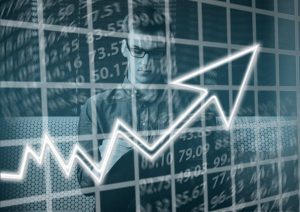 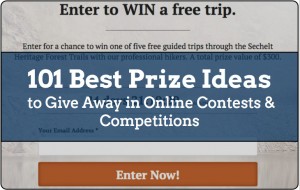 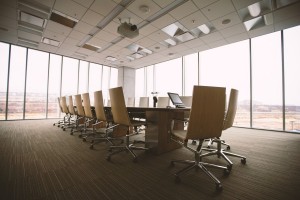 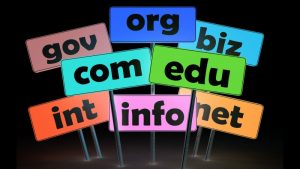