On the Job: Top Strategies for Solving Workplace Conflicts


When people get together on a daily basis, some conflict is bound to happen. It’s just part of life. Here’s how to resolve, and even prevent, serious conflicts in the workplace.

Most things at work are routine and mundane. You come in, you do your job and you go home. Everyone is happy. But, sometimes, there are issues that crop up that cause even the most level headed of us all to become upset.

The important thing to remember is that most issues aren’t worth getting angry over, and they certainly aren’t worth fighting over. Stop and think for a moment about the issue at hand. Will it still matter one year from now? What about 6 months from now?

If you can’t honestly say “yes” to those questions, then it’s best to drop the issue completely and let it go.

But, even if it might matter a year from now, how much will it matter?

Will it cause catastrophic problems for you at work? If so, then it is time to leave and find a more positive atmosphere. If not, then why worry about it? Why fight about it?

If it’s likely to result in some kind of long-term problem, then you’re better off working somewhere else.

Another question, to ask yourself is, “what do I get out of fighting?” What are you gaining? In most cases, you’re not gaining anything. Unless you need to defend yourself physically from assault (in which case, you should ring the police), there’s never a need for physical violence.

You’ve heard that old saying before that you should keep your friends close and your enemies closer, right? It’s difficult advice to follow but, if you can do it, you will have the inside track on people who disagree with your worldview.

Most people shun people they disagree with. That’s a terrible idea. If you do that, you will not know what they’re thinking or doing. And, most people who are malicious will get themselves in trouble given enough time. If you’re around to see it, you can turn them in properly and let the company, or the police, handle it.

Another thing that malicious people do is spread rumours. So, while you might want to keep your “frienemy” close, don’t be too loose-lipped. Anything you say will likely be passed around the office.

Keep a filter between your brain and your mouth. Maybe, once in a while, throw the person a juicy “bone” – something that’s really not personal, but sounds like it might be incriminating – to see what they do with it. As they say, give them enough rope so that they hang themselves.

Controlling your emotions can be hard, but experienced attorneys, like Slater and Gordon, know that employees that don’t are setting themselves up for a liability suit.

If you haul off and hit someone out of anger, or malign them in a serious way, the other person might come back and sue you – even if you think they’re in the wrong.

You could wind up in court, paying steep fines. If there’s one thing worse than hating someone because they mistreat you, it owes them money on top of it all.

About the author: Sarah Coleman occupies a senior HR role and often shares her ideas and insights with an online audience. Her posts can be found on a variety of career-related websites. 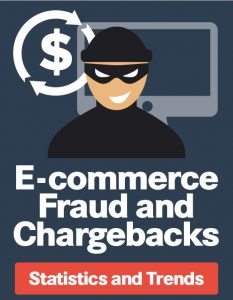 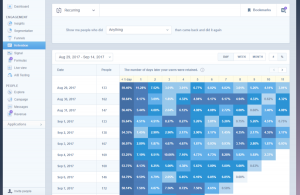 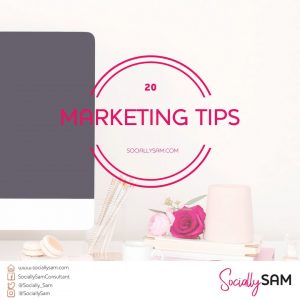 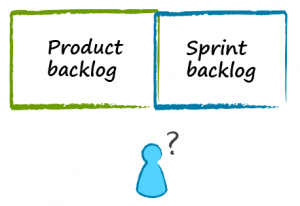 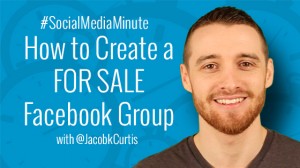