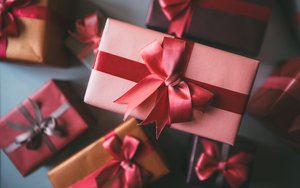 NetElixir dug a little deeper to arrive at these findings in its most recent report to determine the impact that the increasing use of mobile devices would have on ecommerce sales this holiday season. The company’s been tracking the data since August 2008. This time it analyzed about 450 million sessions across four verticals: Food & Gourmet, Home & Decor, Gifting, and Consumer Electronics.

While mobile shopping continues to surge, with an estimate that 30% of all online purchases will happen through mobile phones, NetElixir predicts slower-than-usual online growth for sales this holiday season.

In addition to the increase use of mobile devices, NetElixir attributes holiday purchases in July driven by Amazon Prime Day and copied by other large retailers. The report also points to a shift of Web site sales to marketplaces and election-year uncertainties.

The report suggests that Amazon will become the big winner in holiday sales. The marketplace’s share of total online holiday sales will grow by 28%, up from about 26% in 2015 and 22% in 2014, estimates NetElixir. 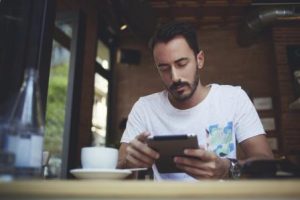 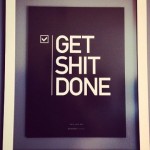 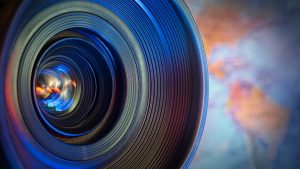