This year’s Black Friday and overall holiday shopping season has reaffirmed the need for brick-and-mortar retailers to sharpen their mobile strategies to acquire, retain and influence shoppers while gaining a competitive advantage.

In fact, it’s become evident that not having a well-developed mobile retail strategy in today’s retail environment is akin to taking your sign off the front door.

StepsAway (my employer) explored some of these trends over the holiday shopping season. The following are some of the insights gained, along with some key takeaways for marketers.

Based on StepsAway’s usage data in malls across the US, we saw a solid uptick in retailer in-store and in-mall promotions being viewed on shoppers’ smartphones beginning six days prior to Black Friday, with activity building every day leading up to Thanksgiving Day shopping.

There was a 30-percent increase in consumer engagement during this period compared with average non-holiday usage. The Black Friday weekend was even stronger — more than a 50-percent spike versus non-holiday average usage — even as mall traffic nationally continues to decline.

What does this mean, beyond the obvious consumer attraction to Black Friday deals? First, it confirms the trend that shoppers are reacting to retailers’ efforts to capture the early bird buyers.

In many cases, retailers are offering week-long Black Friday discounts, rather than the single-day sales, and many stores are utilizing a multi-platform, dynamic approach to entice customers into seizing limited-time offers.

They are no longer just posting signs in store windows, placing Black Friday ads in newspapers and sending isolated email campaigns. Many are leveraging complementary technologies such as WiFi to create, modify and share offers in malls and in real time via mobile, which is especially valuable when consumers are looking to buy something immediately.

The evolution of the Black Friday phenomenon has become an elongated window of opportunity for retail marketers if played well, as consumers aren’t being fooled into thinking that the offers are as limited as in previous years. Nor do they believe the rock-bottom promotions are going away after the sale weekend, with the many sale extensions and competitive new offers popping up in the weeks following.

This trend was confirmed in our StepsAway numbers, as app traffic on the Monday and Tuesday following Black Friday was more indicative of regular mall traffic, rather than the typically dramatic dip in brick-and-mortar traffic on Cyber Monday. People were still shopping on-site and getting deals.

According to a 2014 Deloitte study, more than 90 percent of overall transactions throughout the year still occur in physical stores. And although IBM found that 36 percent of all online Black Friday sales came from mobile devices (representing a rise in on-mobile purchases), the lion’s share of transactions year-round are still happening in physical store locations.

With these trends in mind, many brands have been successfully utilizing digital mobile apps to augment in-store sales. On Black Friday, we saw many shoppers using their smartphones while waiting in line to pay — often checking prices to ensure they were getting the best deal possible.

Retailers that offered extra incentives for in-store purchases and communicated this both via digital promotions and in-store likely benefited from on-the-spot consumer transactions, without having to wonder if the consumer found a better deal elsewhere (in another store or online).

One example from this year’s Black Friday promotion occurred when a women’s apparel retailer offered a 50-percent-off storewide promotion until noon and then reduced it to 40 percent off. However, the retailer had proactively planned to distribute a handout to customers who entered the store before noon, entitling those customers to two more hours to shop with the 50-percent-off discount.

This same tactic could be used to give mobile-enabled consumers extra promotions while they are in the store or in the mall — by extending offers digitally in addition to handouts and offering the ability to dynamically tailor deals to the location based on real-time business trends.

This year’s holiday shopping season has already shown us that brick-and-mortar retailers that are employing smart mobile strategies are more empowered competitively than ever. They’re able to go beyond traditional in-store promotional signage, text messages and email campaigns to engage with consumers on a hyperlocal level when they are shopping in real-time.

The brick-and-mortar retailers that capitalize on this trend and strategically include mobile engagement in their marketing efforts will be the “winners” not only in key holiday selling times, but year-round.

Allan Haims
Allan Haims, president and CEO of StepsAway, has more than twenty five years of executive and start- up experience in the retail and technology industry. He has been responsible for developing the strategic plans and leading companies in operational roles as President of Wet Seal; Senior Vice President of Disney Stores, Worldwide; V.P. of Merchandising at Victoria’s Secret and V.P. of eCommerce at Interactive Video Technologies. He was a member of the Board of Advisors of Motionbox, Inc. prior to its acquisition by Hewlett Packard. Haims received a Bachelor of Science degree from the School of Management at Boston University. 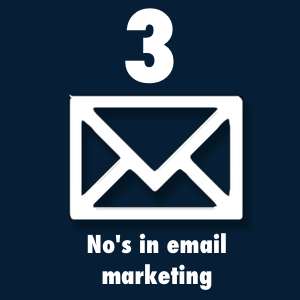 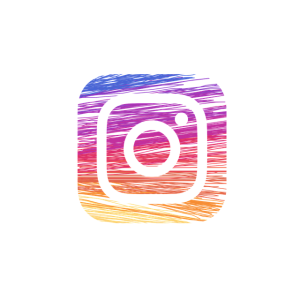 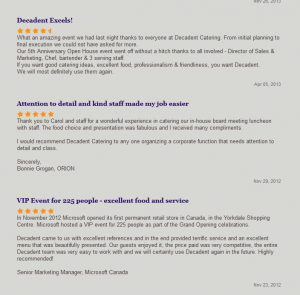 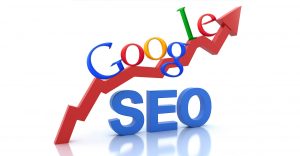 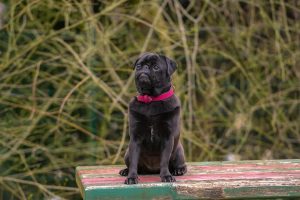 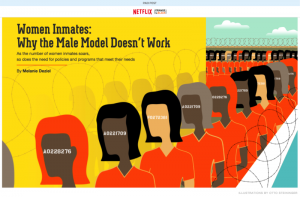